Our international partner looks at which countries sell themselves best 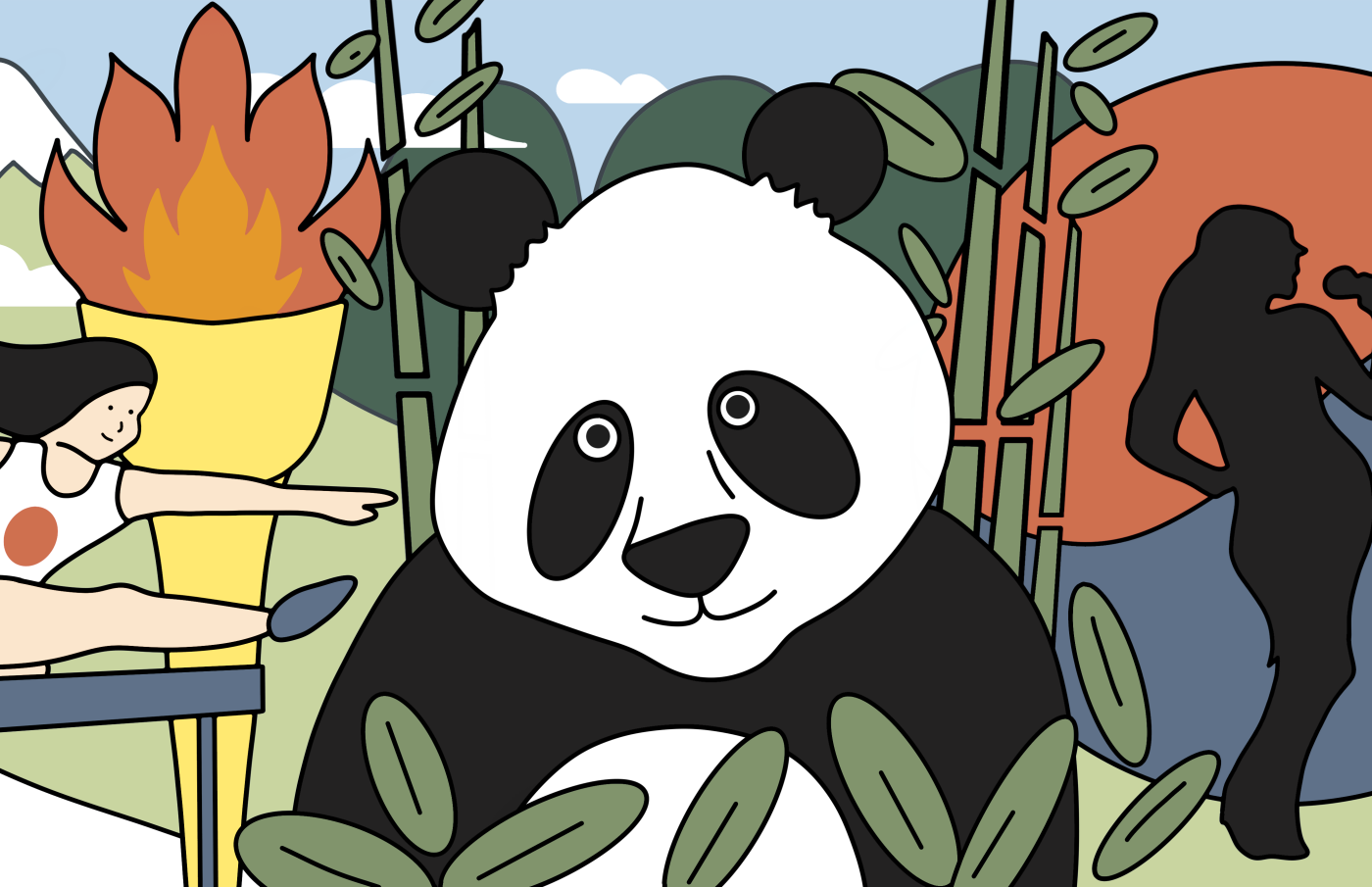 The power struggle in Asia is often depicted as an arms race where fighter jets, missiles and naval destroyers matter most. But the rivalry between China, Japan and South Korea is now as much about the softer side: winning hearts and minds around the world. Each country has taken a different approach to building a brand from its own values, culture and products -- and each offers a case study in the power plays and pitfalls that the rest of Asia could learn from.

China is the region's big spender, putting billions of dollars toward image-building programs. Beijing might win some over with its investments in Mandarin-language schools, cultural centers promoting Chinese New Year and hefty aid programs to build roads and stadiums in slower-developing countries. But it's hard to soften the image of a rising military power that disregards international borders, tramples human rights and prizes economic over environmental concerns. Until China does more to prove its honesty and integrity, there are limits to what it can achievewith its propaganda.