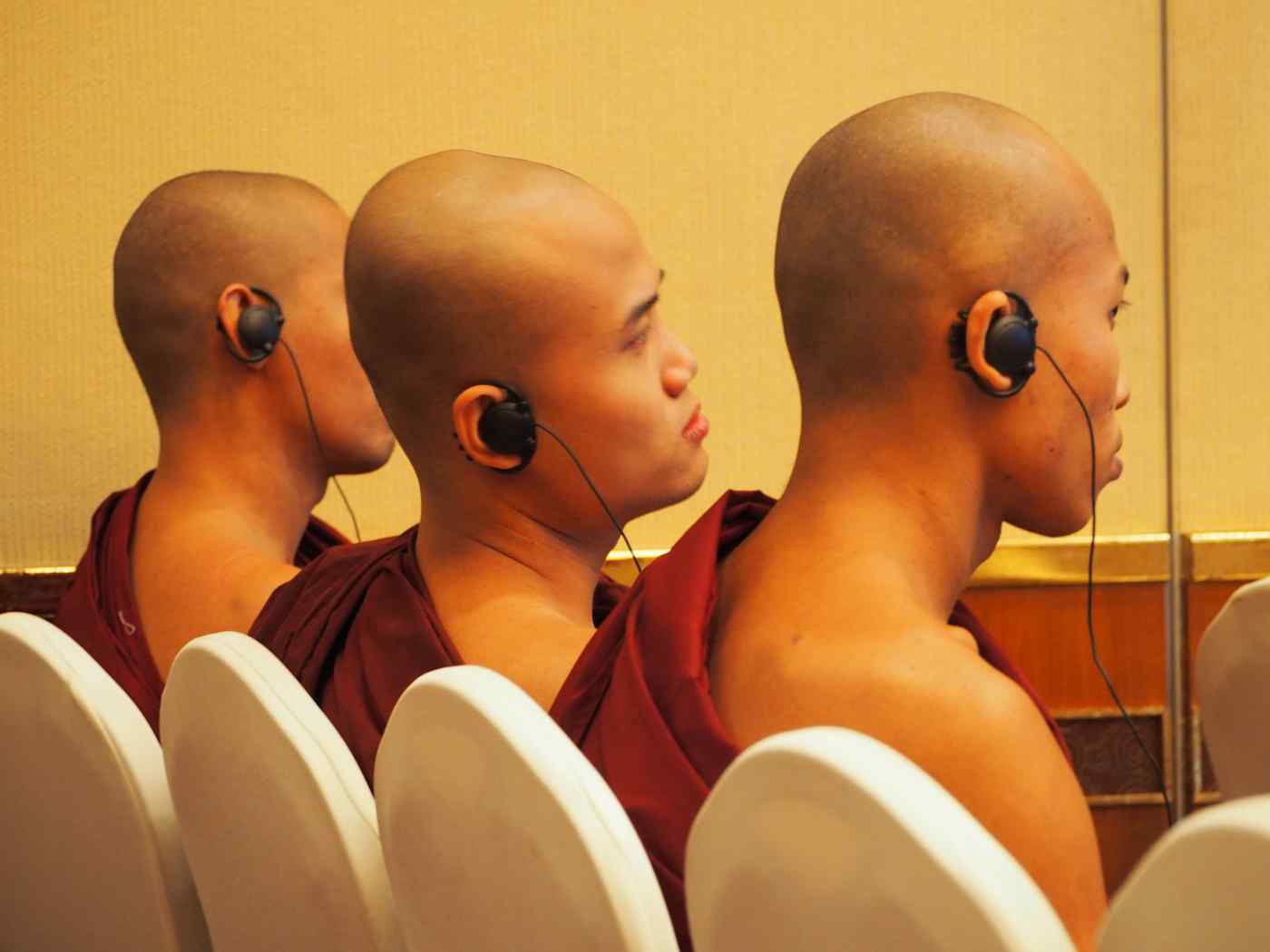 The mass exodus of Rohingya Muslims from Myanmar has brought reports of killings, arson and rape to a global news audience formerly more acquainted with stoic images of democracy campaigner Aung San Suu Kyi facing down army generals. But the crisis is also driving a wedge between Myanmar and the Western countries with which it has sought to re-engage through the limited reforms of recent years.

The success of Suu Kyi's National League for Democracy in by-elections in 2012, before its landslide win in the 2015 general election, persuaded Western powers that reforms implemented by the former military junta were genuine. Embassies reopened, aid poured in, and scholarships and courses were extended to Myanmar citizens who had been starved of international contact. In Yangon, Myanmar's commercial hub, an expatriate population of aid workers, corporate representatives and journalists grew rapidly.