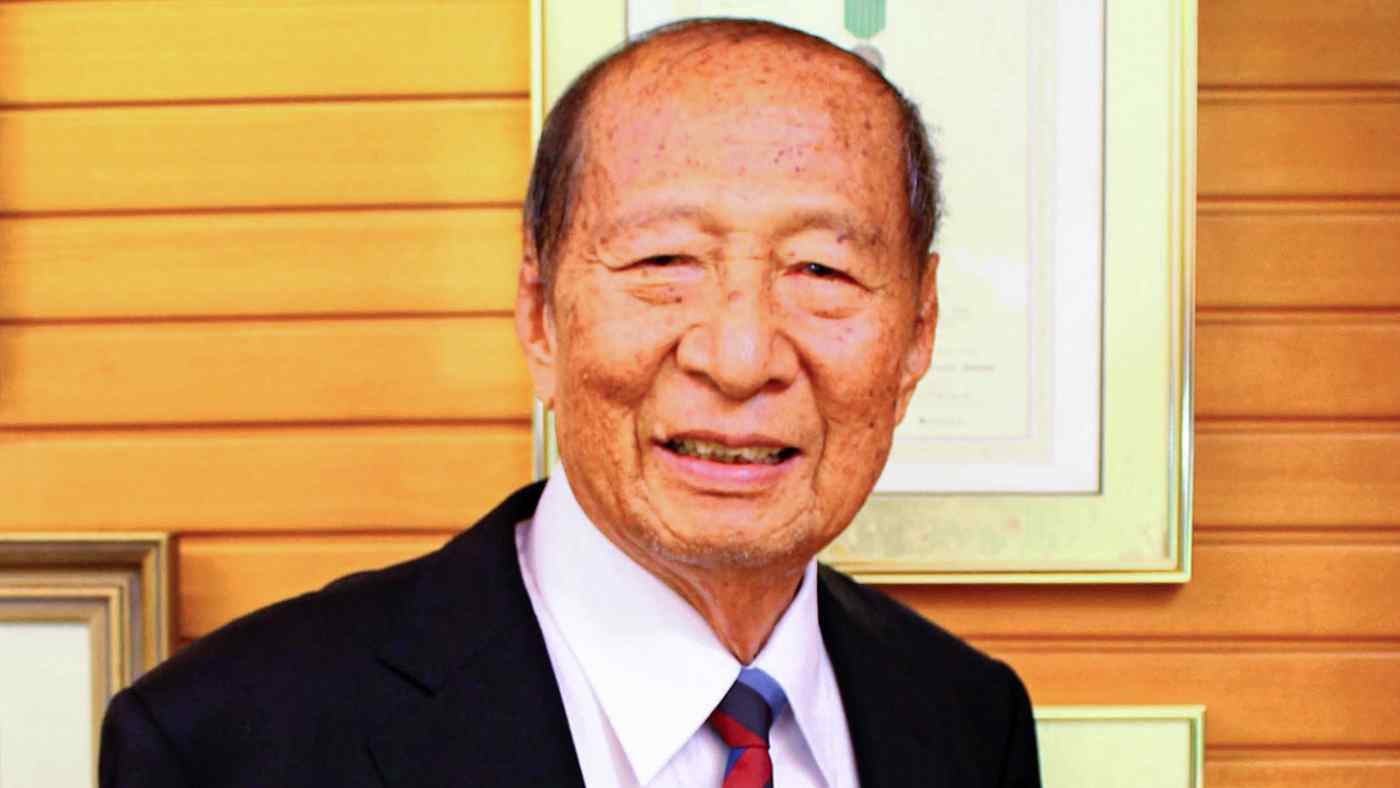 JAKARTA -- Indonesian real estate tycoon Ciputra, chairman and founder of the Ciputra Group, one of the country's largest property developers, died Wednesday at the age of 88.

In a statement, the family said Ciputra was undergoing "treatment for his illness" when he passed away at a hospital in Singapore. Indonesian media reports said Ciputra had been undergoing routine dialysis treatment in recent months.

Trained as an architect, Ciputra founded his first company while he was still a student at the Bandung Institute of Technology, Indonesia's oldest technology-oriented university.

Involved in the development of Indonesia's first amusement park Ancol, in north Jakarta, in the 1960s, Ciputra founded the Ciputra Group in 1981.

The company has since expanded into a property conglomerate that includes around 100 subsidiaries, and a development footprint in 44 cities located mainly in Indonesia, but also in other parts of Asia including Vietnam, Cambodia, India and China. Ciputra Group also has diversified interests healthcare, media and insurance.

Ranked Indonesia's 27th richest person by Forbes magazine last year with a net worth of $1.3 billion, Ciputra had humble origins.

Born Tjie Tjin Hoan to Chinese immigrant parents in Indonesia's Central Sulawesi Province in 1931, he changed his name to Ciputra when he was 25, taking 'ci' from his Chinese name, and 'putra' from the Indonesian word meaning son.

In a biography published last year, Ciputra told of a gloomy childhood after his father was kidnapped by Japanese soldiers during the Second World War, when Japan briefly occupied the then Dutch East Indies.

Ciputra never learned his father's fate, a pain, he said, that he was never able to move on from. The loss of father meant that Ciputra became the family breadwinner, increasing pressure on him to succeed.

Known for his love of the arts, Ciputra established the Ciputra Artpreneur Museum in Jakarta in 2014, which displays large a collection of artworks by his favorite Indonesian painter, Hendra Gunawan.

Ciputra is survived by his wife, Dian Sumeler, and their four children, all of whom serve on the boards of both Ciputra Group and its largest publicly-listed unit, Ciputra Development.

His son Candra Ciputra, 55, is currently president of Ciputra Development.