Some coronavirus patients have shown symptoms similar to rare syndrome 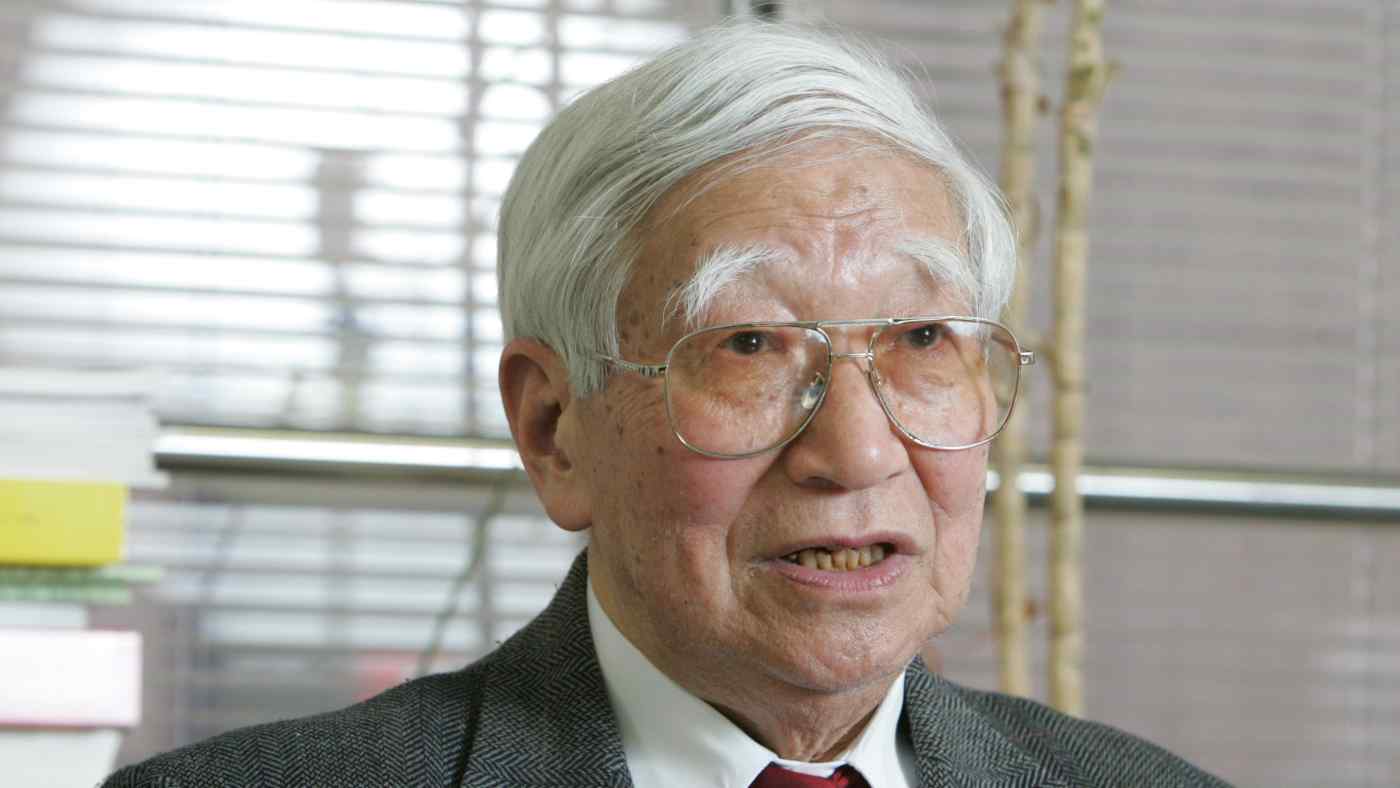 TOKYO -- Tomisaku Kawasaki, the Japanese pediatrician who discovered the rare inflammatory syndrome now known as Kawasaki disease, died earlier this month at a Tokyo hospital, it was learned on Wednesday.

His death last Friday was attributed to old age. He was 95.

The disease the Tokyo-born doctor discovered has been in the news in recent weeks, after reports of a similar syndrome affecting a small number of coronavirus patients.

Kawasaki graduated from Chiba Medical School in 1948 and went on to work for the pediatrics department at Tokyo's Japanese Red Cross Central Hospital, now the Japan Red Cross Medical Center. In 1961, he noticed an unfamiliar illness in young children, characterized by a fever and rash.

In 1967, he published the seminal paper on the syndrome, summarizing 50 cases. Over time, the illness became internationally known by his name.

The cause of Kawasaki disease remains mysterious. Some contend it is triggered by viruses or bacteria, but there is no definitive evidence. Although it is generally considered treatable, it has been found to cause heart problems in some cases.

Children infected with COVID-19 in Europe and the U.S. have shown similar symptoms, prompting the World Health Organization to investigate. The Japanese Society of Kawasaki Disease, however, has so far confirmed no such cases within Japan.

After retiring from the Japan Red Cross Medical Center in 1990, Kawasaki was appointed director of the Japan Kawasaki Disease Research Center. He served as its chairman and honorary director.