FC Kohli, father of Indian IT and founder of TCS, dies at 96 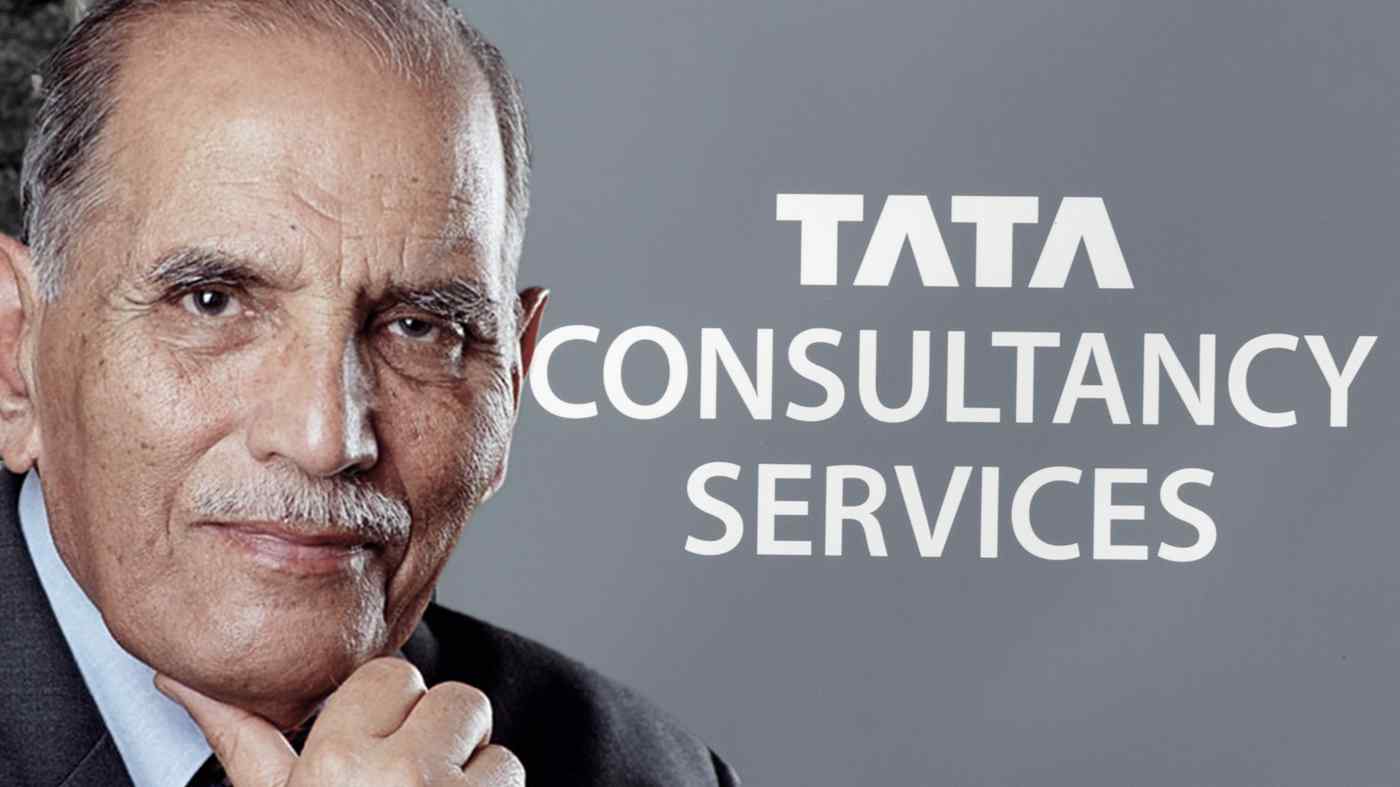 NEW DELHI -- Faqir Chand Kohli, widely acknowledged as the father of India's software industry, has died at the age of 96.

Kohli, who was awarded India's third-highest civilian honor Padma Bhushan in 2002, passed away on Thursday, He was the first chief executive of the country's largest IT services company Tata Consultancy Services, which was launched in the late 1960s as a division of Tata Sons, the holding company of India's leading conglomerate Tata Group.