Chairman and CEO demonstrated foresight for the digital era 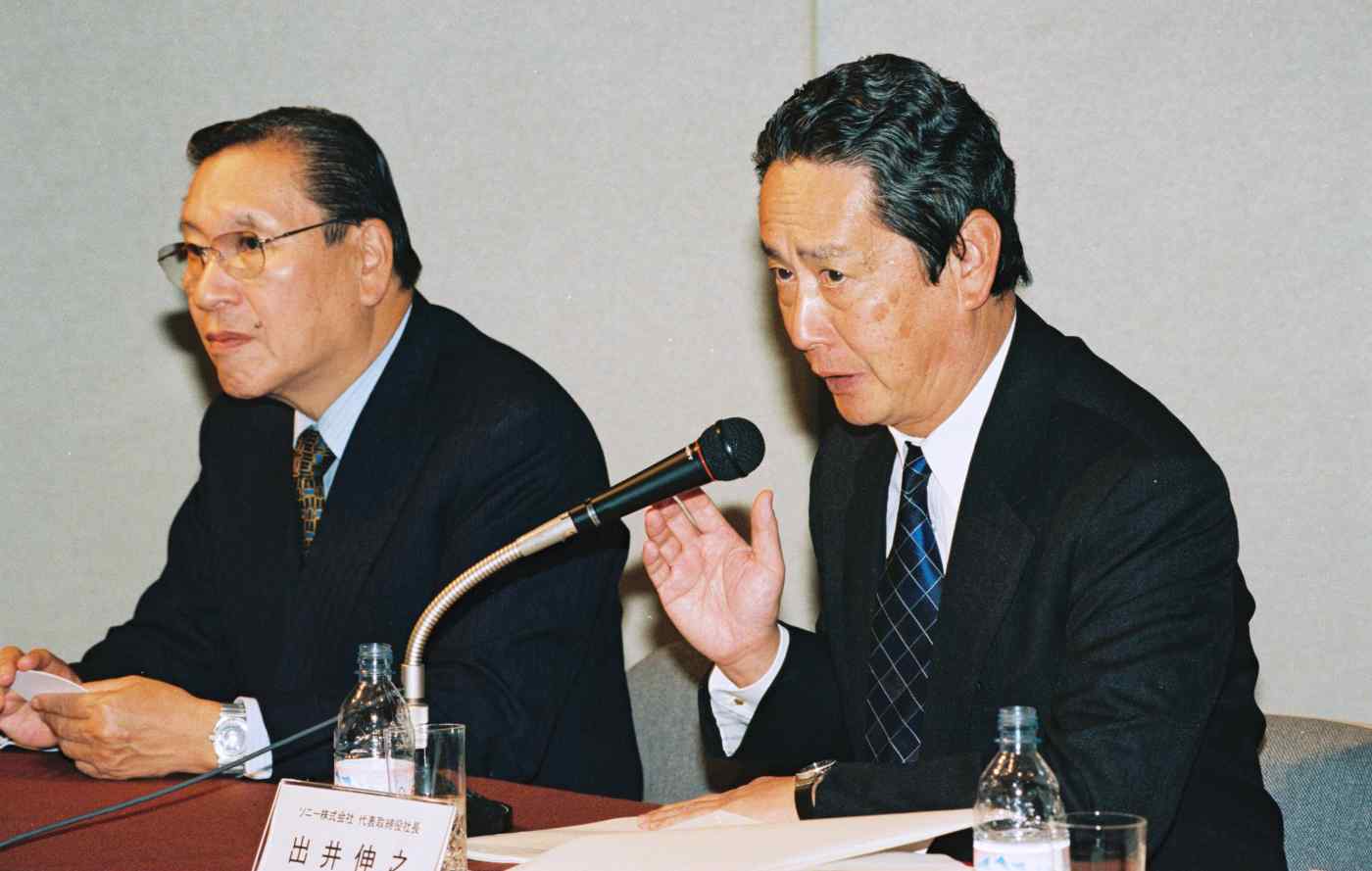 TOKYO -- When Nobuyuki Idei was appointed Sony's president in 1995, the job came with the unenviable pressure of leading a company synonymous with Japan's dizzying postwar economic growth.

"Sony's leader must shine like the sun," one of the company's founding leaders once remarked. In other words, Idei's job was to keep the Sony legend alive.