Yoshizo Shimano championed company's overseas growth and use of English 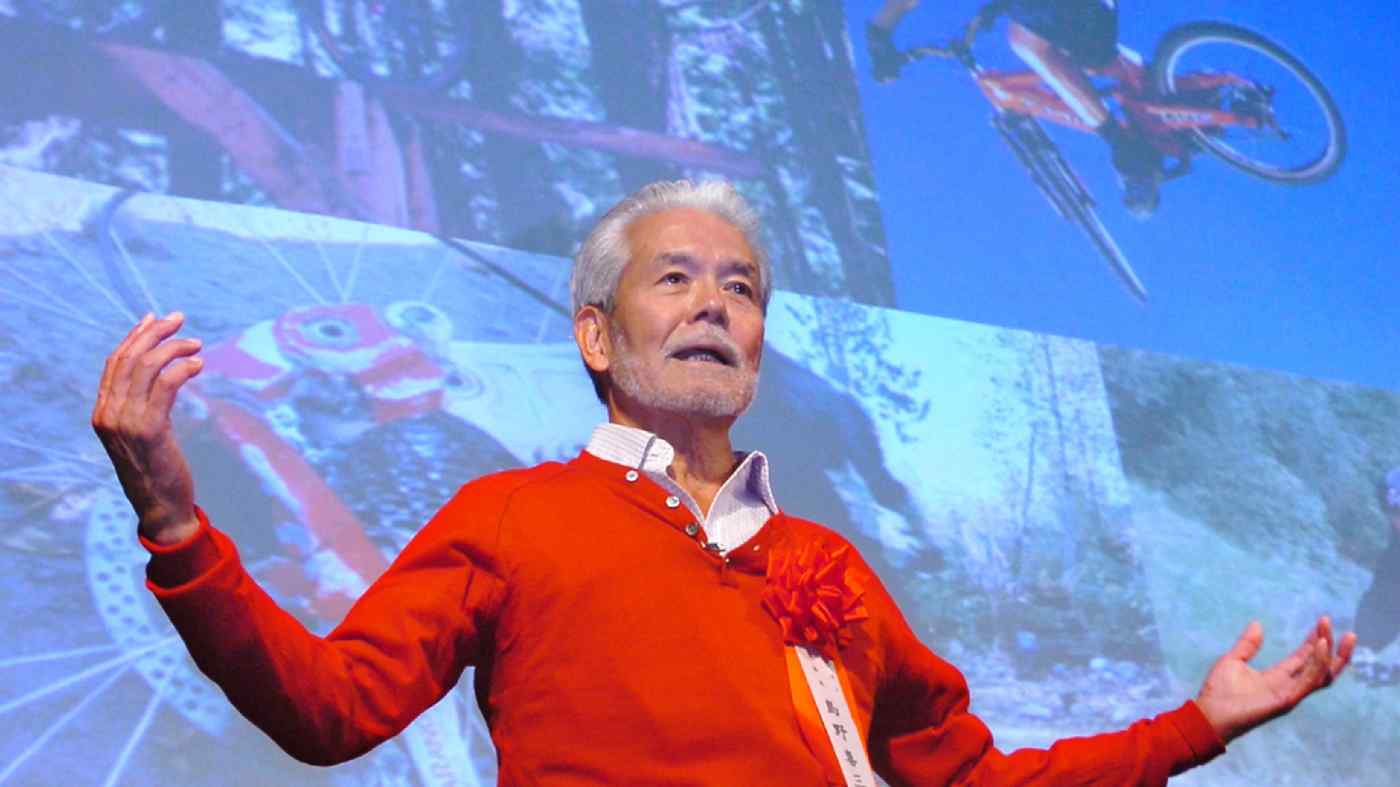 OSAKA -- Yoshizo Shimano, a former president of Japanese bicycle parts maker Shimano who helped to establish the company as a global brand, died on Friday. He was 85.

Shimano, the third son of founder Shozaburo Shimano, joined the company in 1958. In 1965, Yoshizo Shimano was appointed as president of the U.S. sales division, which became the manufacturer's first overseas base, and from 1972 he served as head of European sales.