As Sumitomo Mitsui chief, he secured capital from Goldman Sachs 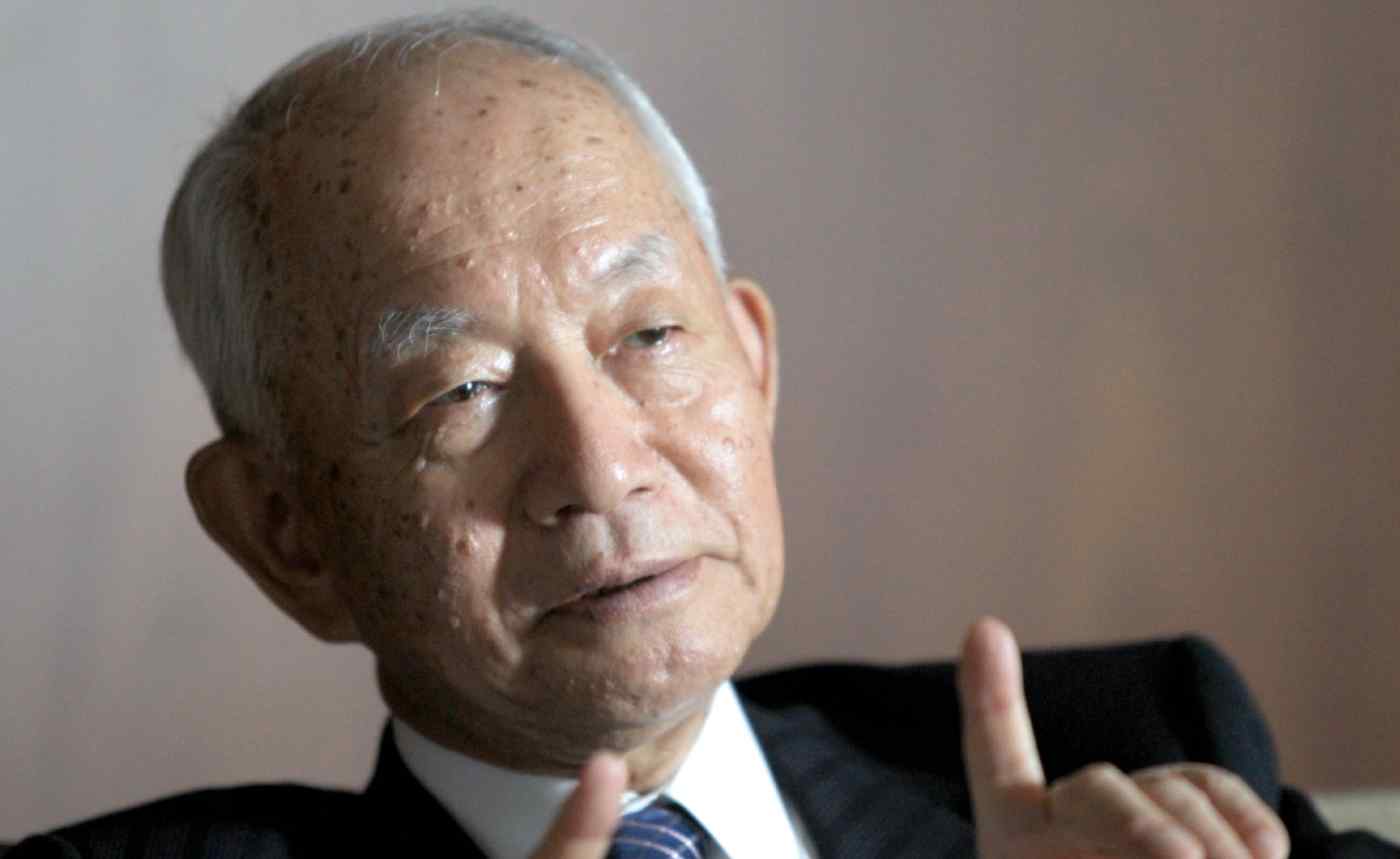 TOKYO -- Yoshifumi Nishikawa, who helped create one of Japan's major banking groups and earned the "last banker" moniker for surviving rounds of financial-sector reshuffling, has died, people familiar with the matter said Friday. He was 82.

Nishikawa, a former chief of Sumitomo Mitsui Financial Group, graduated from Osaka University in 1961 and joined the predecessor Sumitomo Bank. He rose through the ranks, deftly handling the break-up of failed borrowers including general trading company Ataka & Co. and specialized trader Itoman.