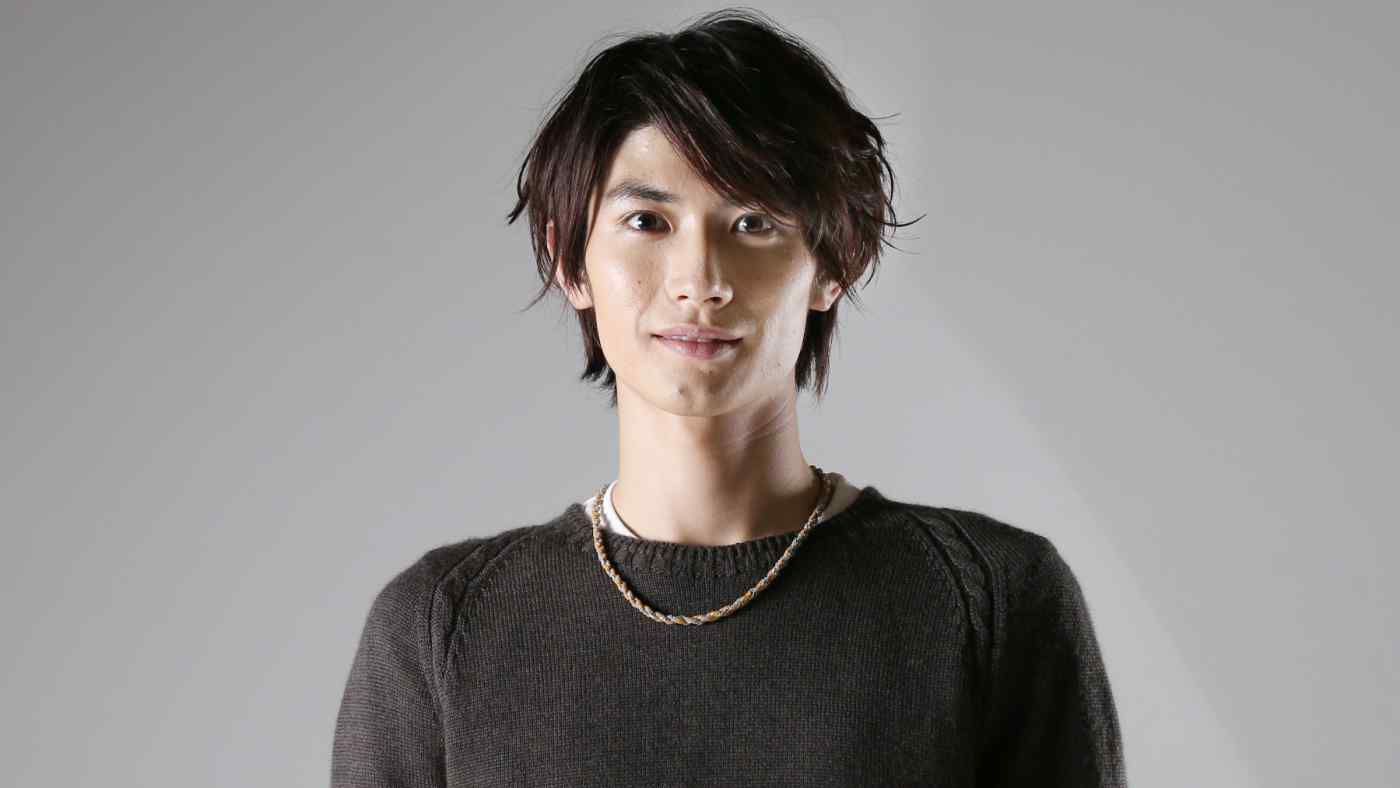 TOKYO (Kyodo) -- Popular Japanese actor Haruma Miura was found hanging Saturday at his Tokyo home and was later confirmed dead at a hospital, investigative sources said. He was 30.

Police believe Miura, who appeared in a number of movies including "Attack on Titan," "Eien no Zero" (Eternal Zero), "Kimi ni Todoke" (From Me to You), and "Koizora" (Sky of Love), committed suicide. The sources said the actor was found by his manager at his home and an apparent suicide note was in his room.