Koichi Sugiyama who composed music for 'Dragon Quest' dies at 90 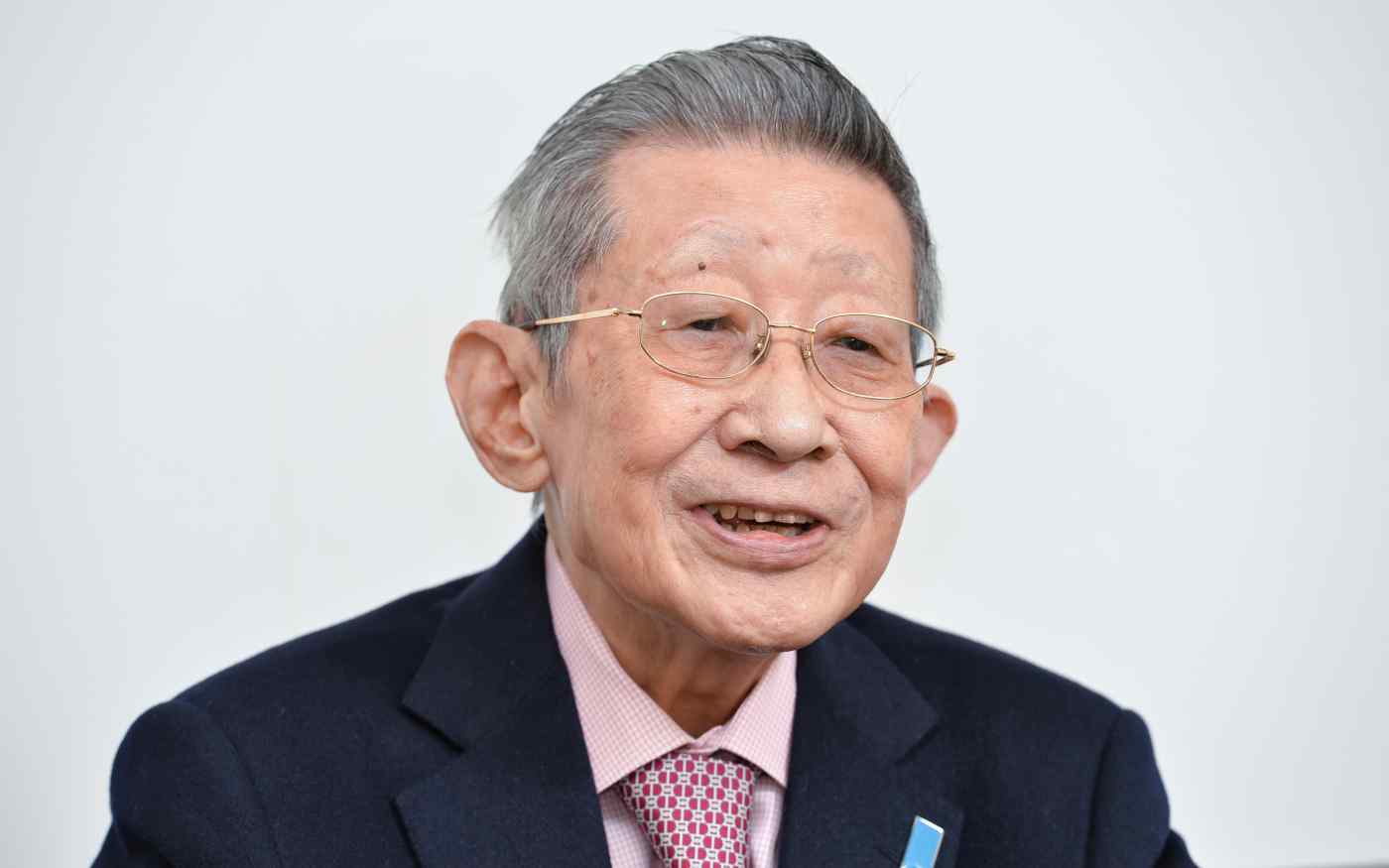 Koichi Sugiyama's most popular works include "Koi no Fuga" (Fugue of love) by The Peanuts and "Gakuseigai no Kissaten" (Cafe on student street) by folk rock group Garo.
October 7, 2021 20:08 JST | Japan
CopyCopied

TOKYO (Kyodo) -- Koichi Sugiyama, a Japanese composer and conductor known for his music in the popular "Dragon Quest" video game franchise, died on Sept. 30 of septic shock, his office said. He was 90.

Sugiyama, who composed music for the hit video game franchise since its release in 1986, is considered to have played a key role in its boom and establishing the genre of game music with the release of related CDs and orchestral concerts.

Music from the Dragon Quest series was played during the opening ceremony of the Tokyo Olympics this July.

He left the TV station in 1965 to become a freelance composer, going on to create many hit songs with his familiar and lively melodies.

His hit songs include "Koi no Fuga" (Fugue of love) by The Peanuts, a duo of twin sisters, and "Gakuseigai no Kissaten" (Cafe on student street) by folk rock group Garo.

He also composed fanfares for venues such as the Tokyo Racecourse, the theme song for the "Return of Ultraman" superhero TV series, and many pieces for anime and commercials.

Sugiyama has been recognized by Guinness World Records as the oldest video game music composer.

Chief Cabinet Secretary Hirokazu Matsuno offered condolences over his death, saying "many people must have been moved" when the Dragon Quest music was played during the Tokyo Olympics opening ceremony.

Popular comic Dragon Ball series creator Akira Toriyama, who also worked on character designs for Dragon Quest, posted his condolences on the game's official website Thursday, saying, "I am truly honored to have worked with you for so long!"

"I had thought of you as a wizard with eternal life. It is no exaggeration to say that Dragon Quest's image was formed by the wonderful and impressive songs of Mr. Sugiyama, who loved the game from the start," he said.