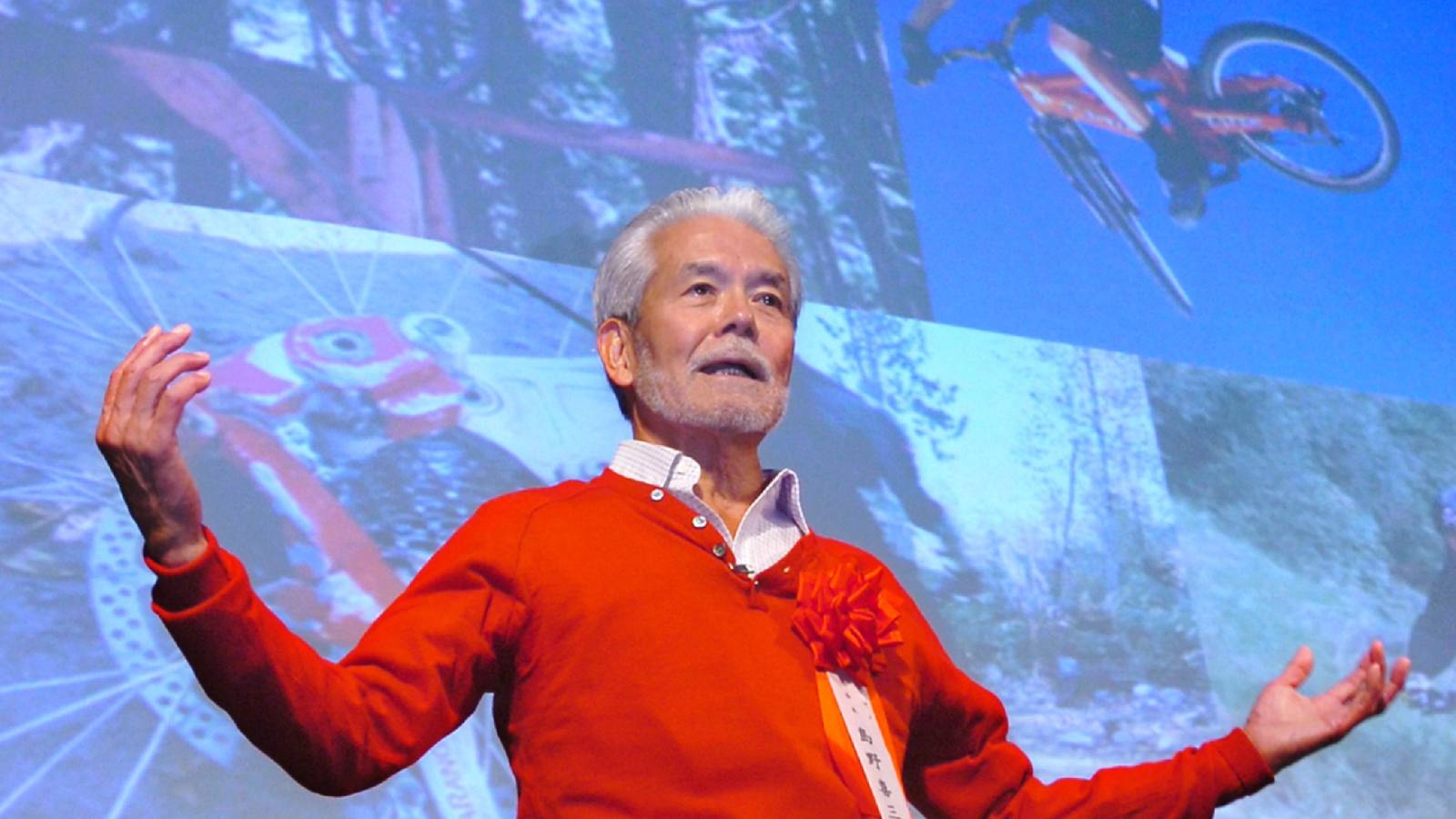 BEIJING -- Former Chinese Premier Li Peng, who led the bloody suppression of democracy demonstrations at Tiananmen Square in 1989, has died at the age of 90.

Li died Monday of an illness, the state-run Xinhua News Agency reported. After serving as premier for a decade, he headed China's National People's Congress, a post he held until his retirement in 2003.

With the backing of then-leader Deng Xiaoping, Li declared martial law in a televised speech in May 1989 to end the demonstrations in the capital. He was targeted by student protesters with a chant, "Li Peng, Xiatai [step down]." His role in the deadly crackdown drew condemnation from the U.S. and Europe.

Following the Tiananmen protests, Li worked to shore up China's economy through the construction of the Three Gorges Dam on the Yangtze River. He was also China's first premier to attend the World Economic Forum in Davos, Switzerland, where he touted Beijing's economic reforms.

He was the son of Communist Party revolutionary Li Shuoxun, who led the Nanchang Uprising in 1927 with future Premier Zhou Enlai. After his father was executed by the Kuomintang, the young Li was taken in by Zhou and his wife.

Li Peng's mother also had ties to the Zhous. Her brother and Zhou set up the European branch of the Chinese Communist Party while they were studying in France.

After studying electrical engineering in Moscow, Li mostly worked in the party's electrical power bureau. He quickly rose the Communist Party ranks as a princeling, a descendant of senior party officials.

The premier urged his children to follow in his footsteps into the energy industry. His son Li Xiaopeng led a state-run power company before becoming governor of Shanxi Province and now serves as China's transport minister. Li Peng's daughter, Li Xiaolin, known for her flamboyant fashion, also was a top official in a state power company.

His two children are now rising through the party ranks as princelings, with the Li family holding great sway over the energy industry. The family was named in the Panama Papers, which listed many of the world's rich and powerful who avoided taxes through shell corporations.