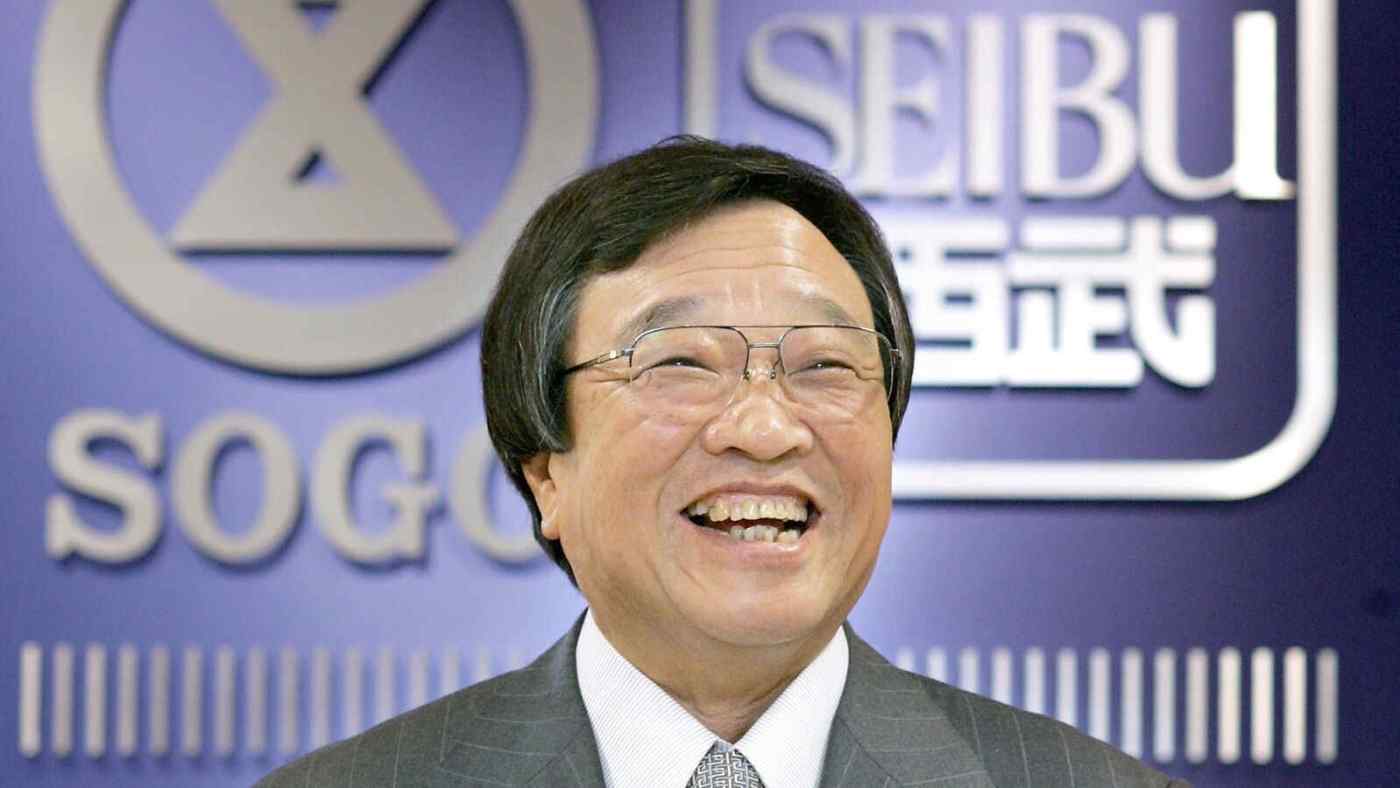 Wada belonged to an era of towering figures in the industry, including former Seven-Eleven Japan chief Toshifumi Suzuki and Saison Group founder Seiji Tsutsumi, whose careers spanned the highs and lows of Japan's postwar economy.