'Intellectual giant' exposed bribery between Japan and US manufacturer Lockheed 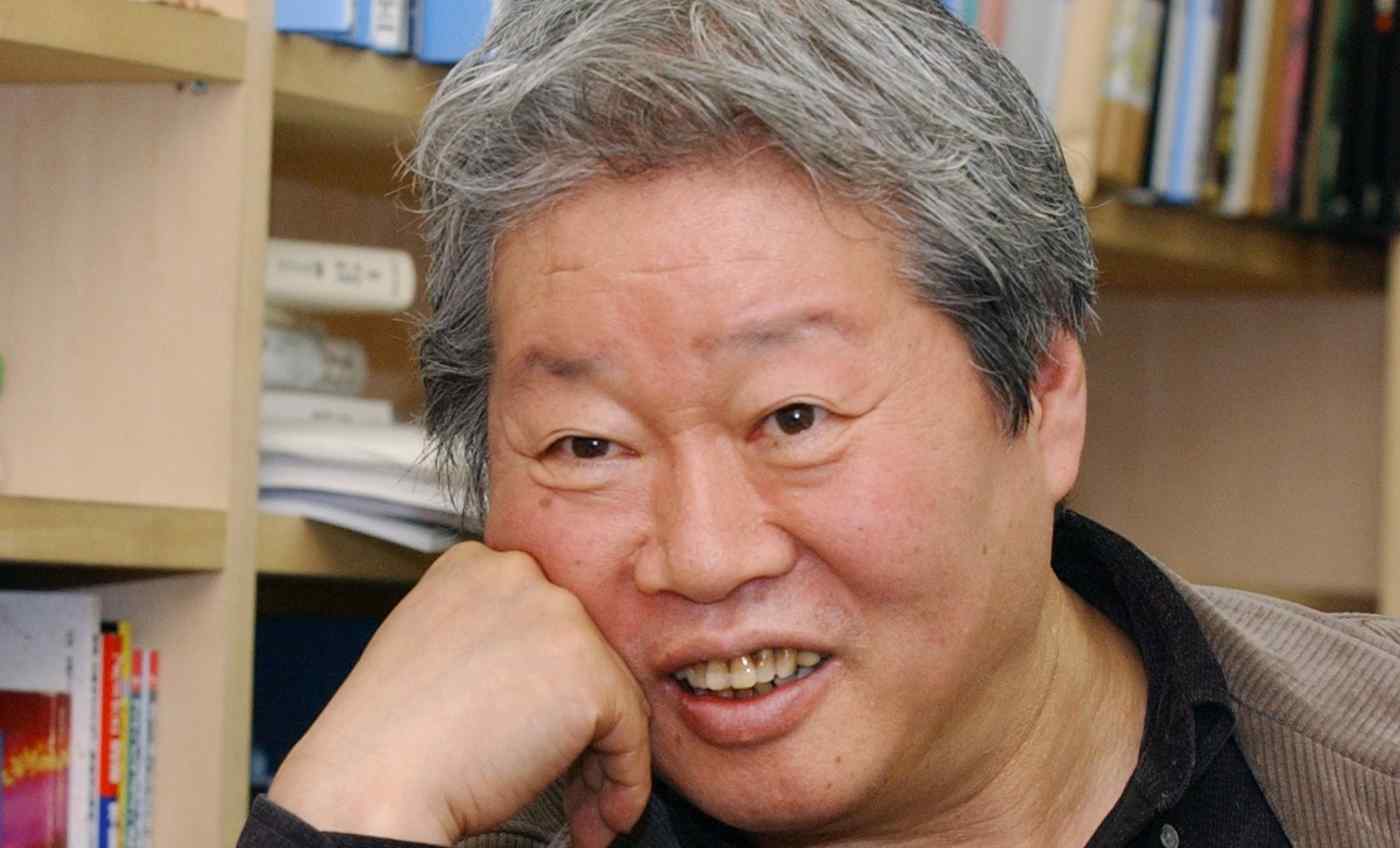 TOKYO (Kyodo) -- Critic and journalist Takashi Tachibana, whose investigative reporting played a vital role in revealing a bribery scandal involving the late Prime Minister Kakuei Tanaka in the 1970s, has died of acute coronary syndrome, his family said Wednesday. He was 80.

His reporting on the shady connection between Tanaka and then U.S. aerospace manufacturer Lockheed Corp., published in the Bungei Shunju monthly magazine in October 1974, played a vital role in forcing the premier to step down two months later. Tanaka was arrested in 1976.

According to Tachibana's family, he had been battling chronic diseases such as diabetes and been hospitalized on and off until his death on April 30.

Tachibana, who penned works on various subjects including brain death and its relationship to legal death, the universe, and numerous political essays, was dubbed an "intellectual giant."

A native of Nagasaki city, he also received many literary awards.