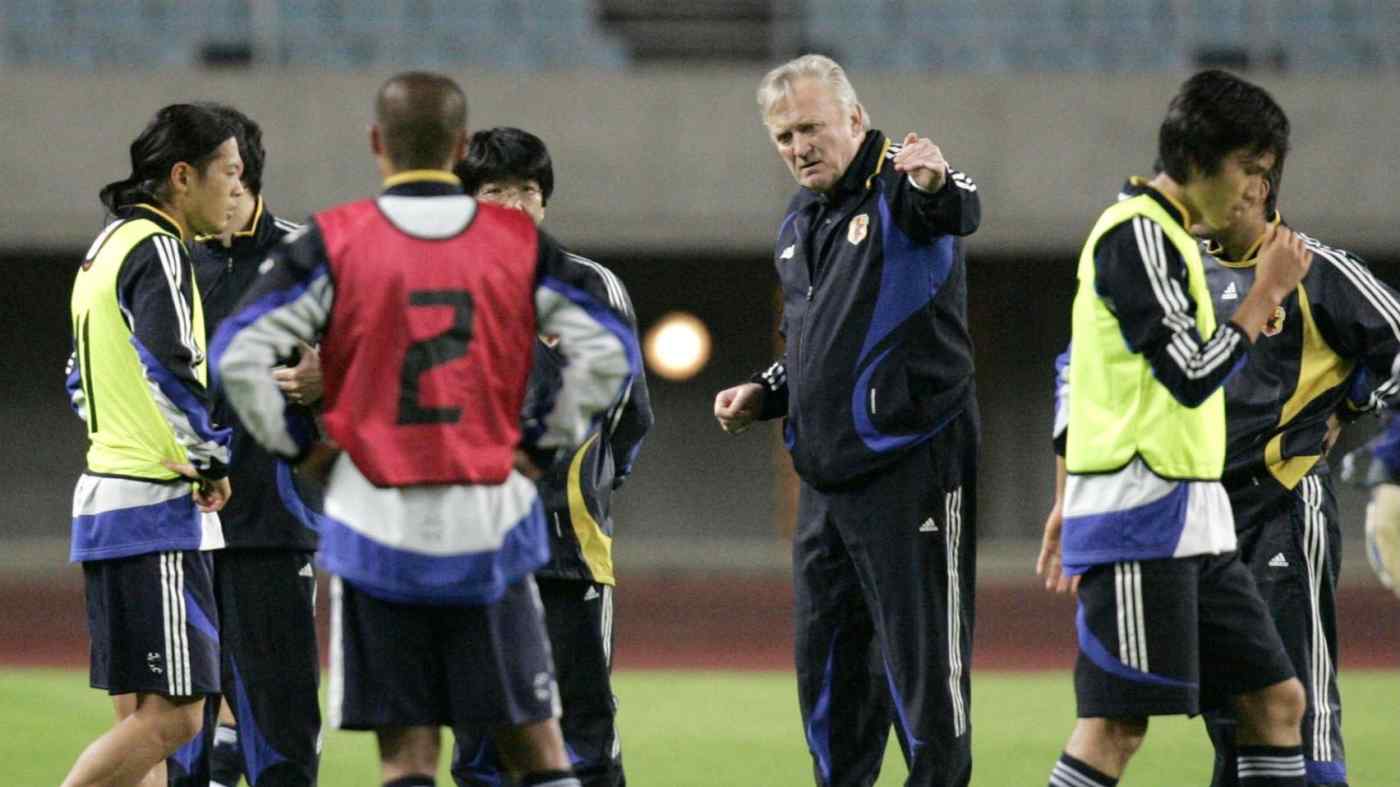 TOKYO -- Ivica Osim's bond with Japanese soccer began when he was appointed manager of JEF United Ichihara in 2003.

It was almost a miracle that Osim, who had not accepted offers from big European teams, came to lead a midtier club in a Far Eastern soccer league, persuaded by the enthusiasm of JEF's general manager at the time, Hidetaka Ubagai. During the 1990 World Cup tournament, Osim nearly coached Yugoslavia to an upset of defending champion Argentina, as his team lost the quarterfinal on penalty kicks.