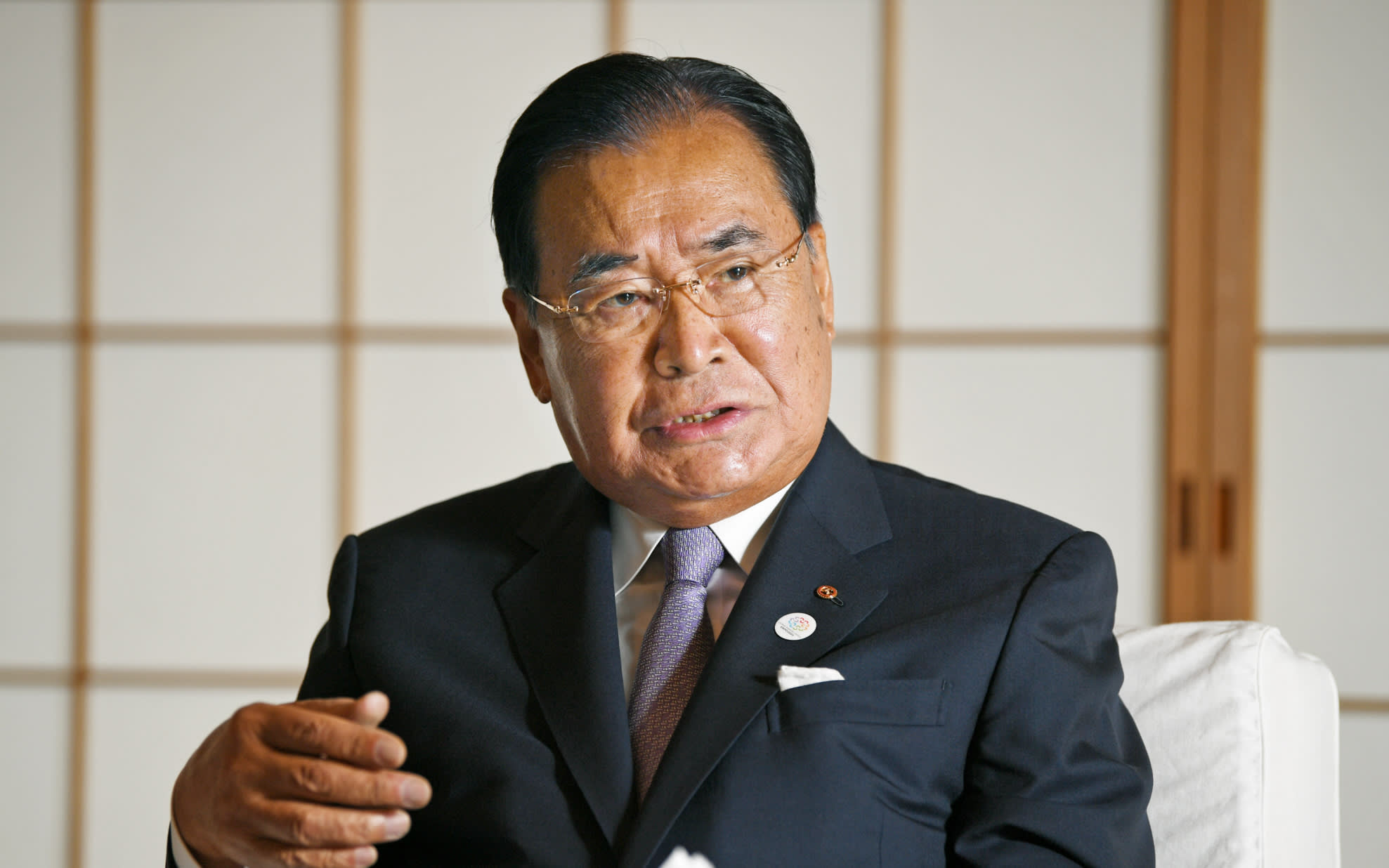 KYOTO -- Yoshio Tateishi, a former president of Japanese electronic parts and medical device maker Omron, died Tuesday at a hospital in Kyoto after being infected with the novel coronavirus. He was 80.

The third son of founder Kazuma Tateishi, he joined Omron's precursor, Tateisi Electric Manufacturing Co., in 1963. At the age of 47 while serving as a managing director of the company, Tateishi succeeded his elder brother, Takao, as president. He implemented a series of internal changes, including the new corporate name and the introduction of a holding company.

Tateishi made electrical components a pillar of the business following the development of control equipment such as relays. He also expanded business abroad for the company, which also manufactures digital thermometers, blood pressure monitors and other health care equipment.

After facing difficulties during the dot-com crash, Tateishi worked on further structural changes. He handed the presidency to Hisao Sakuta in 2003, marking the first time a family outsider assumed the post.

After serving as chairman, Tateishi became honorary chairman in 2011. He was an honorary adviser from Nov. 2019 until the time of his death.

Immediately after retiring as chairman of the Kyoto Chamber of Commerce and Industry, Tateishi felt a general malaise on Apr. 1 and developed a fever the following day. He was diagnosed with pneumonia at a hospital on Apr. 5 and tested positive for coronavirus the following day.