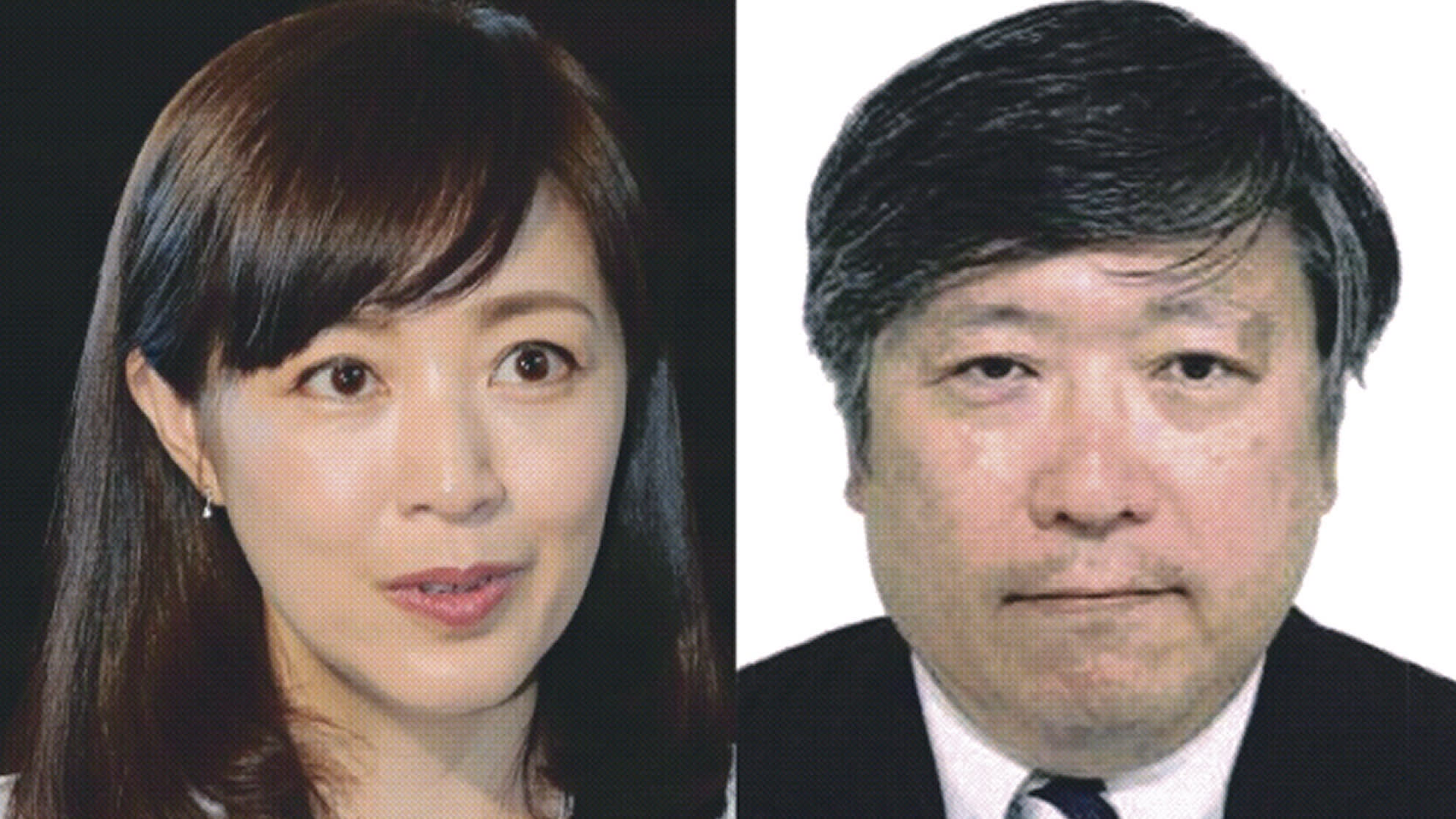 TOKYO -- Japan's Momoko Kikuchi, a former pop idol with a huge following in the 1980s, tied the knot Monday with a senior government official known to be behind many of Prime Minister Shinzo Abe's policies.

Kikuchi, now 51, blogged that she had married a man outside show business after a courtship that started at the beginning of the year. Her two children from a previous marriage have been supportive throughout and are happy about the decision, she wrote. Kikuchi's previous marriage to professional golfer Tetsu Nishikawa ended in divorce in 2012.

Her new husband, Hiroaki Niihara, 60, is a senior official at the Ministry of Economy, Trade and Industry. His current job, the chief of the Economic and Industrial Policy Bureau, is often filled by prominent officials on the way to the top bureaucratic position of vice minister.

Niihara, who assumed the post in July 2018, is responsible for implementing Japan's growth strategy, as well as handling tax reform and support for startups.

He is close to Abe executive secretary and right-hand man Takaya Imai, who was two years senior to Niihara at METI. Niihara spent years in the Cabinet Office, where he was instrumental in forming such signature Abe policies as work-style reform, free preschool education and pay raises.

Known for a fierce dedication to delivering results, Niihara is nicknamed "General."

Kikuchi met Niihara when she served on the National Council for Promoting the Dynamic Engagement of All Citizens, which launched in 2015.