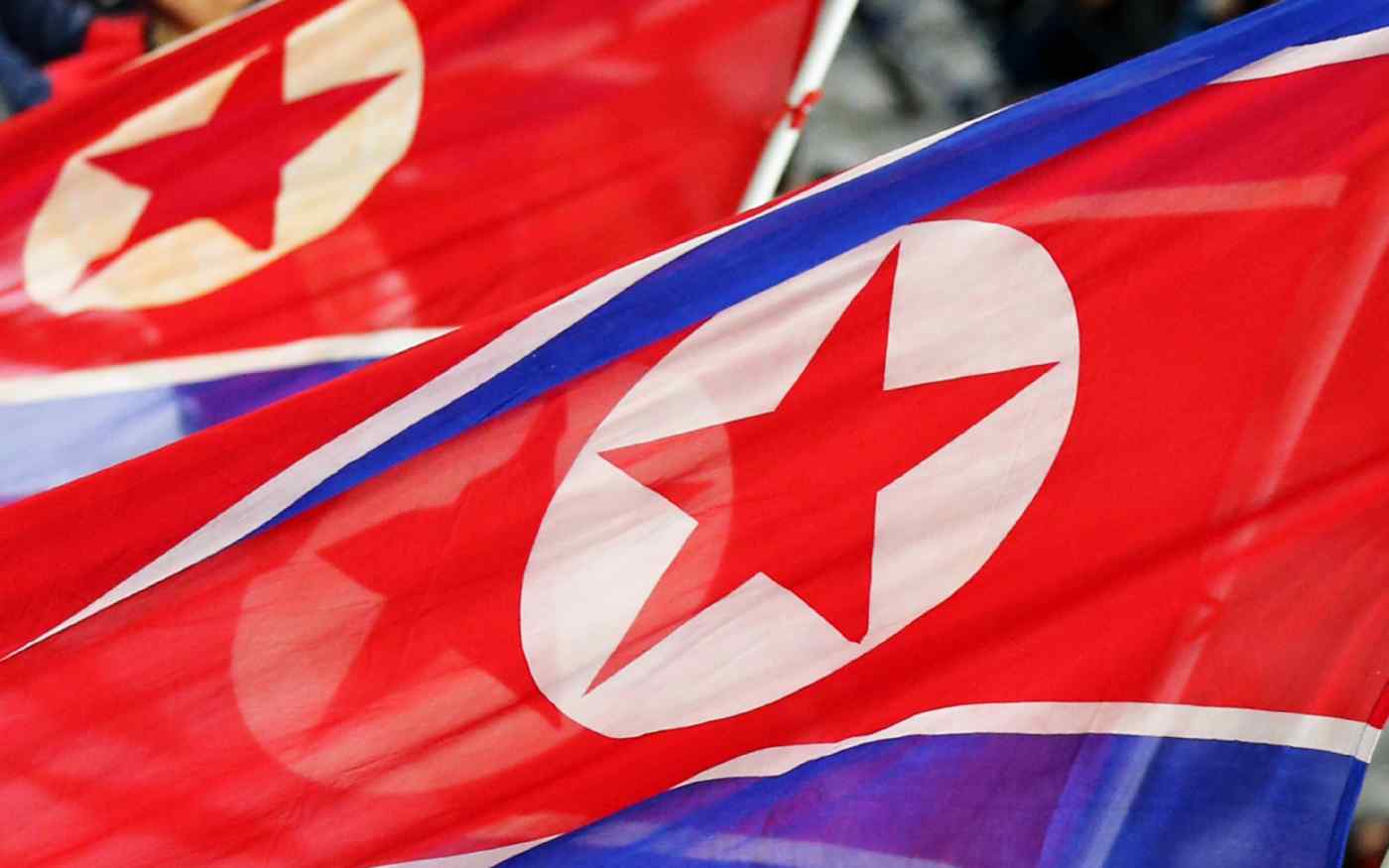 SEOUL (Reuters) -- North Korea launched at least one suspected ballistic missile into the sea off its east coast on Sunday, governments in the region reported, in what would be the nuclear-armed country's seventh test this month.

South Korea's Joint Chiefs of Staff reported that a projectile believed to be a single ballistic missile was launched at around 7:52 a.m. (22:52 GMT) from North Korea's Jagang Province toward the ocean off its east coast.