Sunday's launch is first by isolated nation in one month 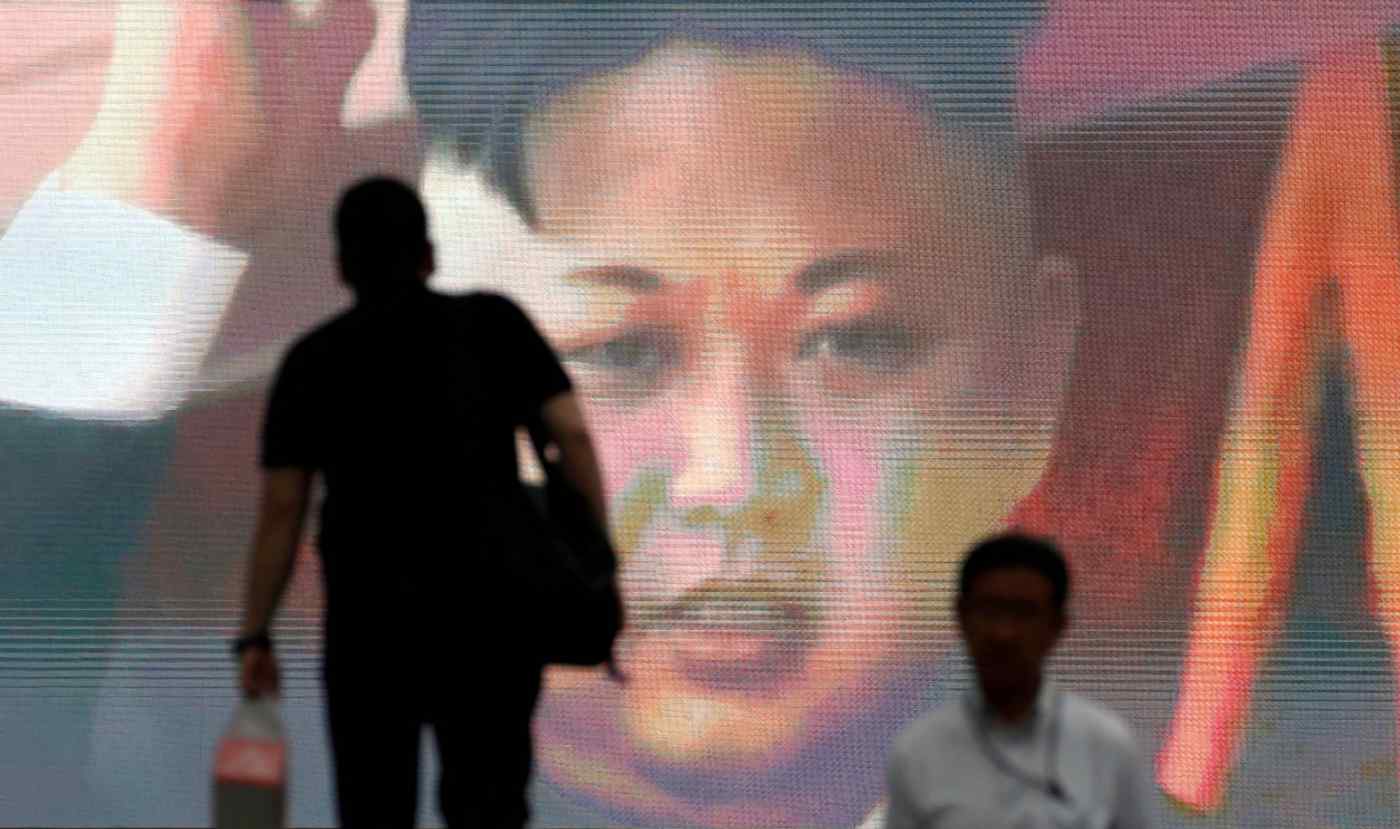 SEOUL / TOKYO (Reuters) -- North Korea fired what could be a ballistic missile on Sunday, military officials in South Korea and Japan said, in what would be the first test since the nuclear-armed country conducted a record number of launches in January.

South Korea's Joint Chiefs of Staff reported that North Korea had fired a suspected ballistic missile toward the sea off its east coast from a location near Sunan, where Pyongyang's international airport is located.