Was it a homicide? His fans try to puzzle out shocking revelations 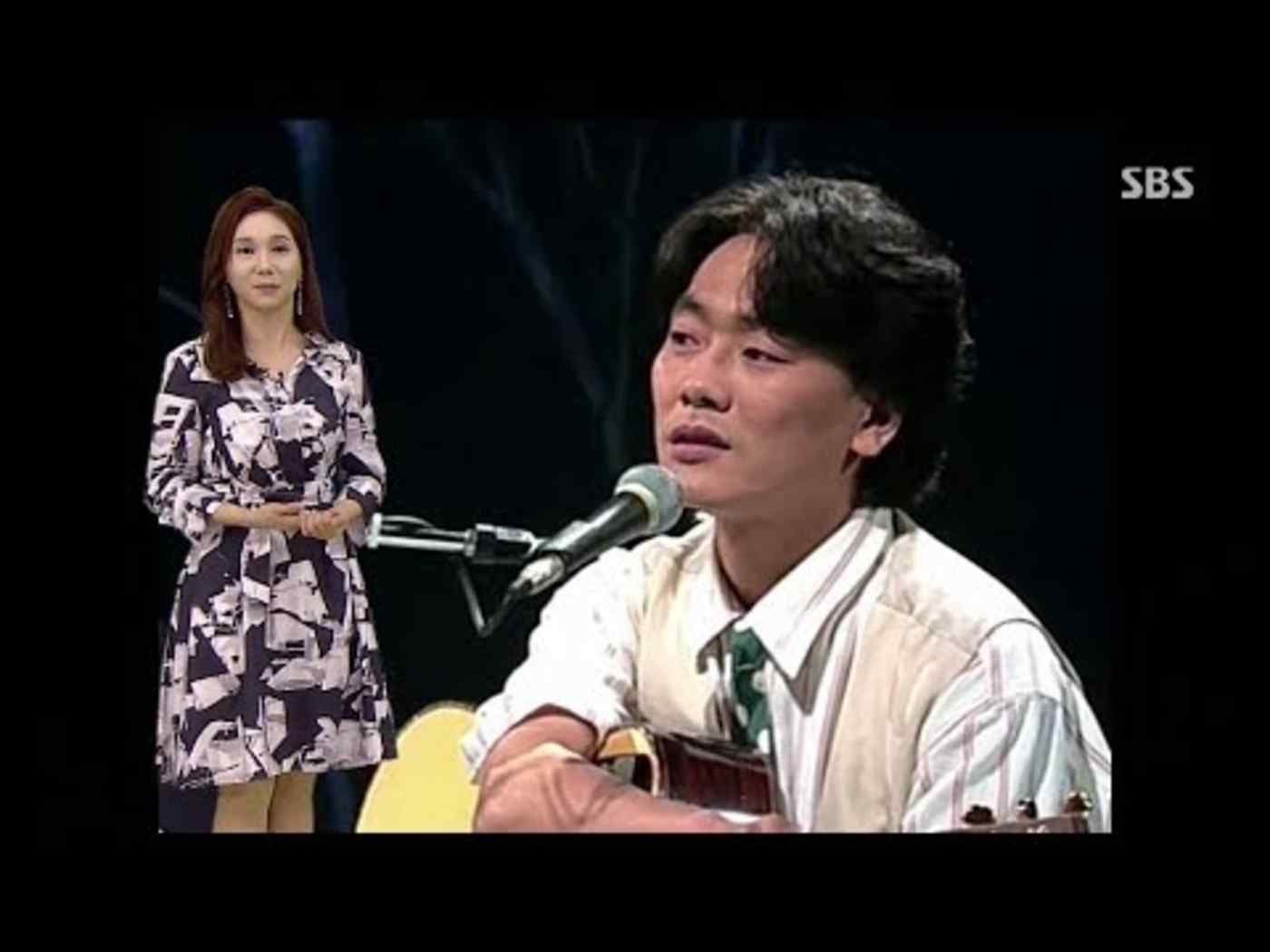 SEOUL -- Two decades on and the death of a popular South Korean folk singer is back under scrutiny, put there by a documentary hinting at the possibility that the singer might not have committed suicide as long thought.

In January 1996, the body of Kim Kwang-seok was found hanging at the singer's home. Police concluded that Kim, suffering from depression, had killed himself. Their finding was based largely on his widow's testimony. He was 31.