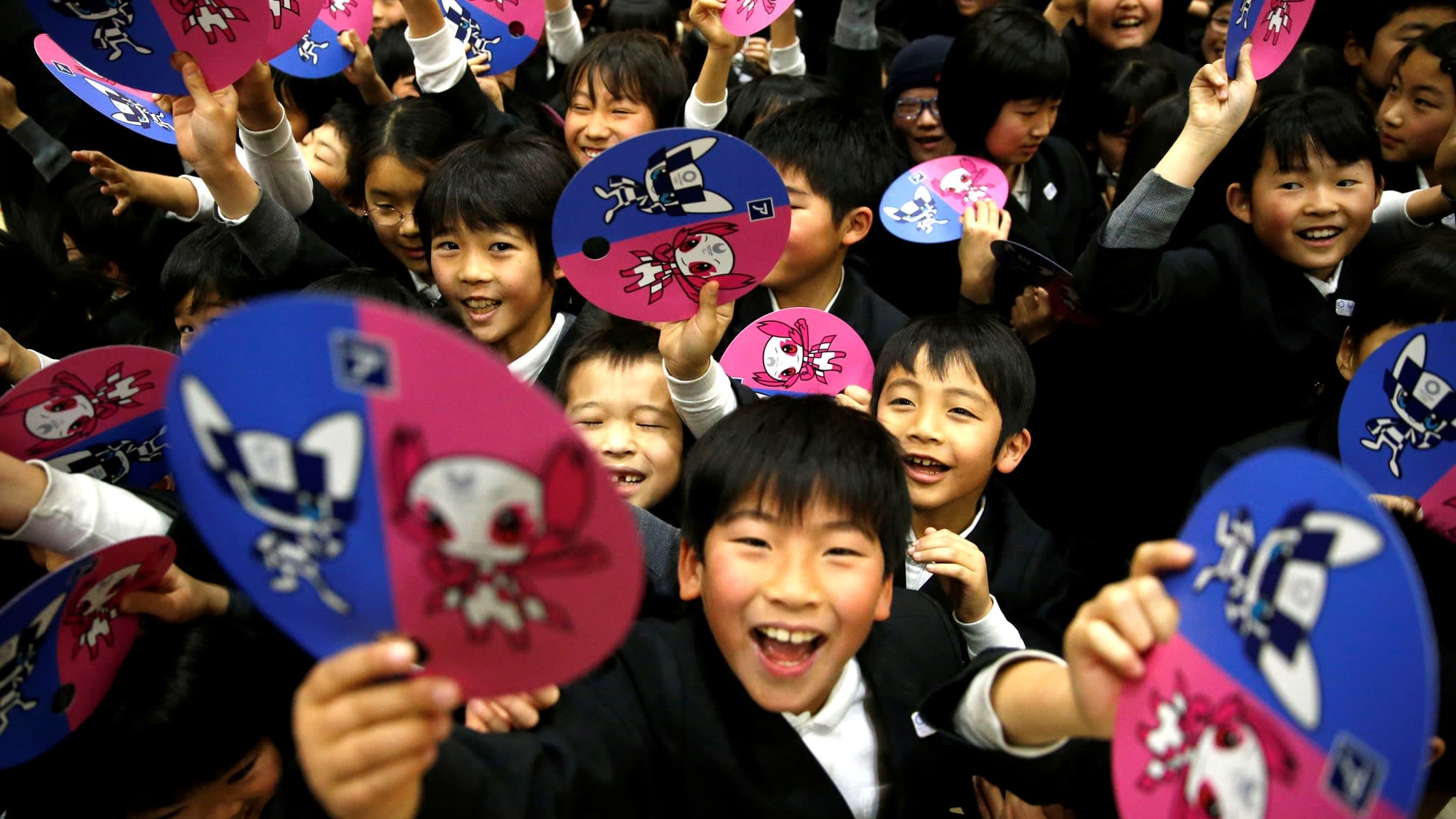 TOKYO -- Tickets to the 2020 Tokyo Olympic and Paralympic Games will fetch top prices upwards of 280,000 yen ($2,568) apiece for the opening ceremony, but at least 1 million budget-friendly tickets for various events will be offered to schoolchildren.

The broad price range -- with tickets selling for as low as the 1,000 yen level -- was hammered out by a panel of advisers for the games' organizing committee Wednesday. The highest and lowest prices were set for each category: the opening ceremony, sporting events and the closing ceremony. The prices will be officially released after approval of the International Olympic Committee, which is expected in July. Tickets are scheduled to go on sale in the spring of 2019.

The advisory panel's proposal includes more than a million tickets -- roughly a tenth of the available tally -- for high school students and younger children. Premium tickets with food and gifts will also be available. The plans also call for a special price of 2,020 yen to mark the year of the games.

The panel, which includes university professors and the chairman of a professional baseball team, is devising the 2020 ticketing strategy based on the 2012 London Olympics, which were considered a success. The ticket prices in 2012 reached up to 2,012 pounds ($2,671 at today's rates) for the opening ceremony -- or 100 times the lowest figure of just 20 pounds for a preliminary-round event. That gap is expected to widen in 2020.

Ticket revenue offers a key source of income for the games. The Tokyo organizers expect ticket sales to generate 82 billion yen, funding nearly 15% of the games' 600 billion yen budget and a core revenue source after domestic sponsorship fees and the IOC's payment.

The question is whether the tickets will sell as planned. A total of 10.1 million Olympics and Paralympics tickets will be sold under the plan the Tokyo organizers presented before the city was picked as the host. That seems like a tall order: the ticket tally is equivalent to four to five years of home-game seats for an average ball club in Japan.