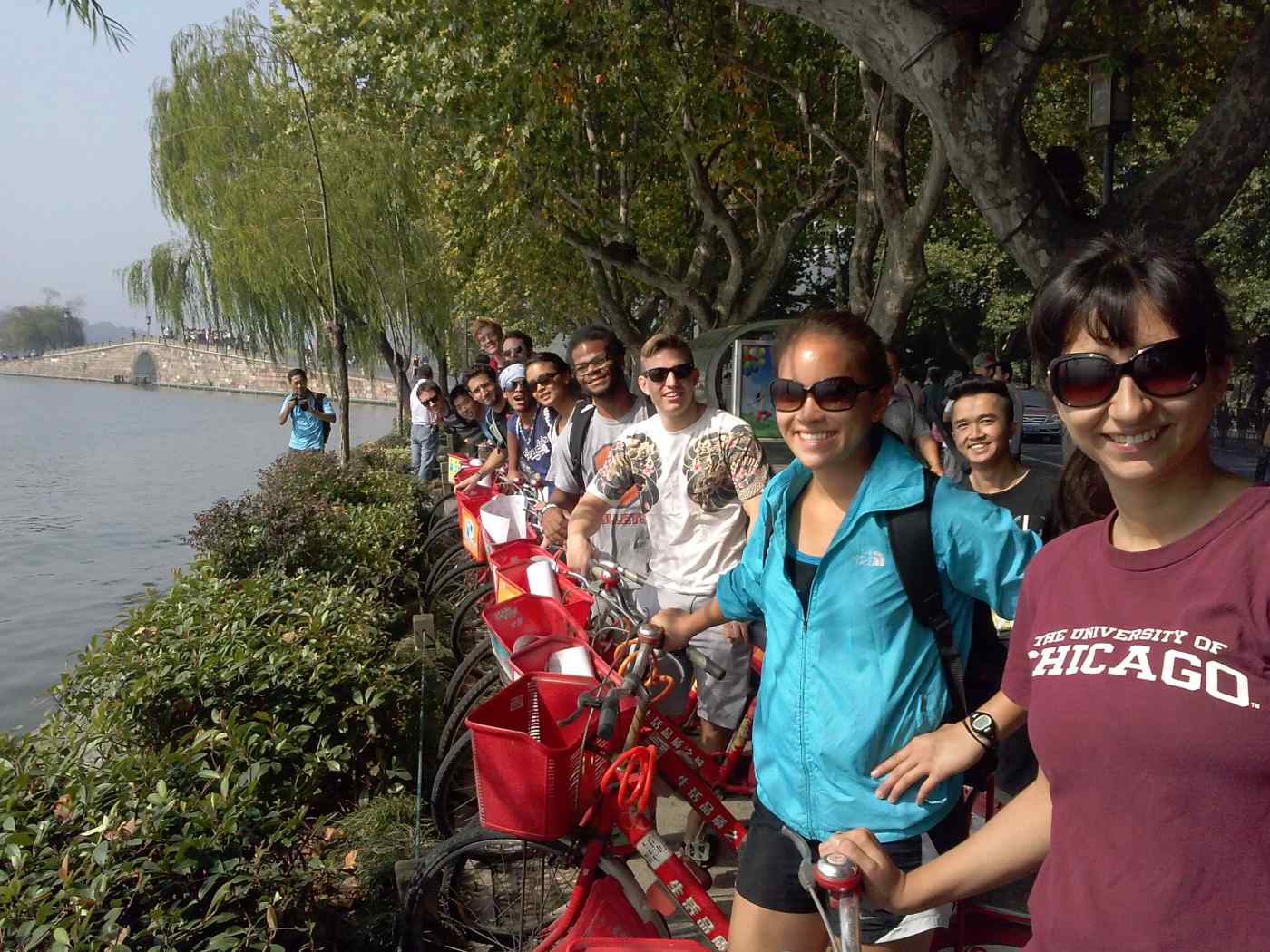 BERKELEY, U.S. - Early in his presidency, Barack Obama set a goal to vastly increase the number of Americans studying Chinese and taking part in academic programs in China.

Eight years later, Obama is gone and so is much of the academic momentum. Though China looms ever larger in U.S. economic and security concerns, American universities are experiencing a decline in the enrollment in Chinese language courses and study abroad programs. The growing sense that work opportunities in China are harder to come by is compounding worries about pollution and other living conditions.