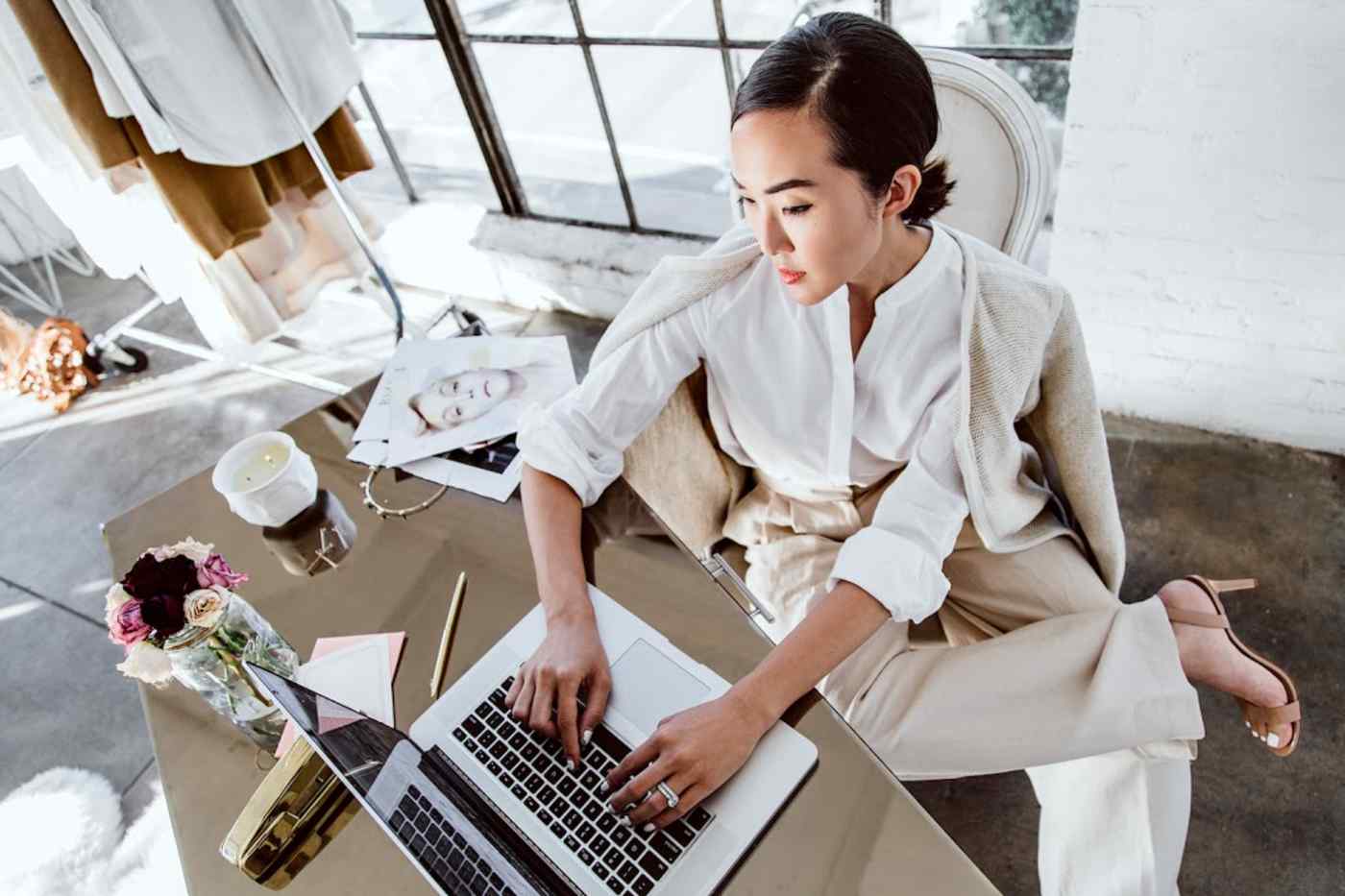 NEW YORK -- When Tracy Chang told her family that she wanted to open a restaurant instead of becoming a doctor, they thought she was joking.

But Chang pursued her goal with determination, following in the footsteps of her grandmother, who ran a Japanese restaurant in Cambridge, Massachusetts, after emigrating from Taiwan in the 1980s.

After graduating from Boston College, Chang did a stint as a line cook and pastry chef at a high-end sushi restaurant in Boston, then worked her way across Europe, studying patisserie at Le Cordon Bleu in Paris and training at the three-Michelin-star Restaurante Martin Berasategui in San Sebastian, Spain.

In 2012, she moved back to Boston and founded pop-up restaurant Guchi's Midnight Ramen. On the heels of its success, Chang early last year opened Pagu, a tapas restaurant in Cambridge that weaves together Spanish and Japanese influences. In December, the restaurant won Chang the Boston Globe's Chef of the Year award.

"I wanted to bring the community together through food," the Cambridge native said, explaining why she chose the gastronomy industry over a career in medicine or finance, in which she majored at Boston College. 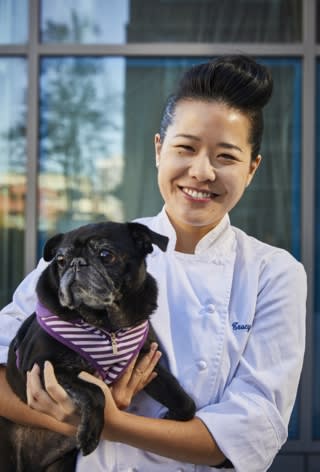 Chang's unconventional path is increasingly common among members of her generation. As many as 39% of Asian-American women identify themselves as entrepreneurs, more than any other group of women in the U.S., according to a 2017 Nielsen study.

The number of U.S. businesses with an Asian female majority owner increased 44% over the past five years, with sales from those businesses growing 54%. In comparison, total female-majority-owned businesses grew just 27% and their sales increased 19%.

The company's signature Tracy 2-in-1 bag, priced at $395, can be converted from a shoulder bag to a backpack or a purse, convenient for moving between business meetings and social events. After her years in the technology and startup world, Lam was very much aware of the challenges facing female entrepreneurs.

"If you look at the data, female founders raise six times less capital than male founders. Since the cards are already stacked against you, you want to do everything you can to look as professional and CEO-like as possible in funding and business meetings," said Lam, who was brought up in Silicon Valley by parents from Hong Kong.

"I wanted to build a bag that was not only sleek and elegant, but also functional and useful for that on-the-go lifestyle."

When Tara&Co launched in November, the Tracy bag had already brought in more than $110,000 in pre-sales. As of February, it was sold out, with another shipment arriving this month.

Such projects are not easy to implement. When Sarah LaFleur, a Japanese-American, sought investors for her company MM.LaFleur, which designs and sells affordable luxury women's office wear through a direct-to-consumer website, she found it difficult to convince the primarily male venture-capital fund managers that her target customer even existed. Fewer than 10% of decision-makers at venture capital firms are female, according to a recent Axios analysis. This makes it "tremendously difficult," LaFleur said, for women to get investment for anything, let alone a concept targeted at a female audience. Last year, according to Axios, just 2% of venture capital funding went to startups founded by women.

"Most investors didn't understand why there was a need in the market," she said. "They said, 'Why can't you go to the Gap?' They didn't see that there was this kind of customer, so we were selling to this customer that hadn't been marketed to before." Today, MM.LaFleur brings in $75 million in annual revenue.

Many Asian-American women entrepreneurs credit their families with playing a vital role in their career trajectory, whether through advice and encouragement or simply by offering their own experience as an example.

Chang's grandmother owned her own restaurant, giving the Pagu owner the idea that female entrepreneurship was possible, even though her parents urged her toward more conventional careers.

"Ever since I was young, whenever she came to visit, she'd always be whipping up face masks using ingredients from our kitchen and garden," Peterson said. "While she was applying them or mashing up ingredients, I would sit next to her and ask her lots of questions."

In the year since it launched, Smoothie Beauty has gained its first retail vendor -- Riley Rose, the online beauty store created by fashion retail chain Forever 21.

Having an entrepreneur in the family makes the risky career path seem less daunting. LaFleur's mother started a high-end jewelry company in Japan, and the CEO credits her with setting realistic expectations for running a business.

"I never thought I was going to be an entrepreneur. But growing up watching her, I understood what it was about," she said. "So when it came time, I wasn't so fearful. I knew what it entailed."

An immigrant family background, she suggested, could also contribute to the high numbers of Asian-American women entrepreneurs.

"I think being able to define success in your own terms is really important, and immigrants naturally are craving that," LaFleur said. "You feel that because the terms of success have already been defined and you don't fit, that you have to create your own place that you define as successful."

Backing up that theory, one area in which Asian-American women have been hugely successful is digital media -- a category that is so new, there is no established path to success.

"You see a lot of Asian-American women who are influencers on YouTube, Snapchat, Instagram," said Carpenter, the Nielsen executive.

"This stems from their tech literacy -- 55% are on YouTube, 86% use Instagram -- but also from the values that are talked about in a lot of immigration stories of perseverance and hard work," she said. "It's hard to break into Hollywood if you don't know people in Hollywood. So they built an audience organically through digital channels."

Chriselle Lim started out in 2008 by making YouTube videos about fashion, inspired by YouTube makeup personality Michelle Phan. Like Phan, she expanded her digital success into a business. Today, she runs CINC Studios, which has produced digital content for luxury fashion and beauty brands, including Bulgari, Louis Vuitton, Jimmy Choo and Kenzo.

"After uploading my first video on my channel, I saw the excitement and need for great fashion content that was relatable and approachable," Lim said. "Back then, there were not many people doing fashion videos and tutorials online. The field is really driven by females and also people of color."

To Carpenter, the high percentage of Asian-American female entrepreneurs recorded in the study made perfect sense.

"Entrepreneurship is about the mindset. It's risky. It takes a certain kind of person. That mindset is something we have as part of our culture and heritage and history here, so that's where we find our success. It's not something you learn in school," Carpenter said.

"A lot of us live in multigenerational families. We grew up with our grandparents. We hear the stories."