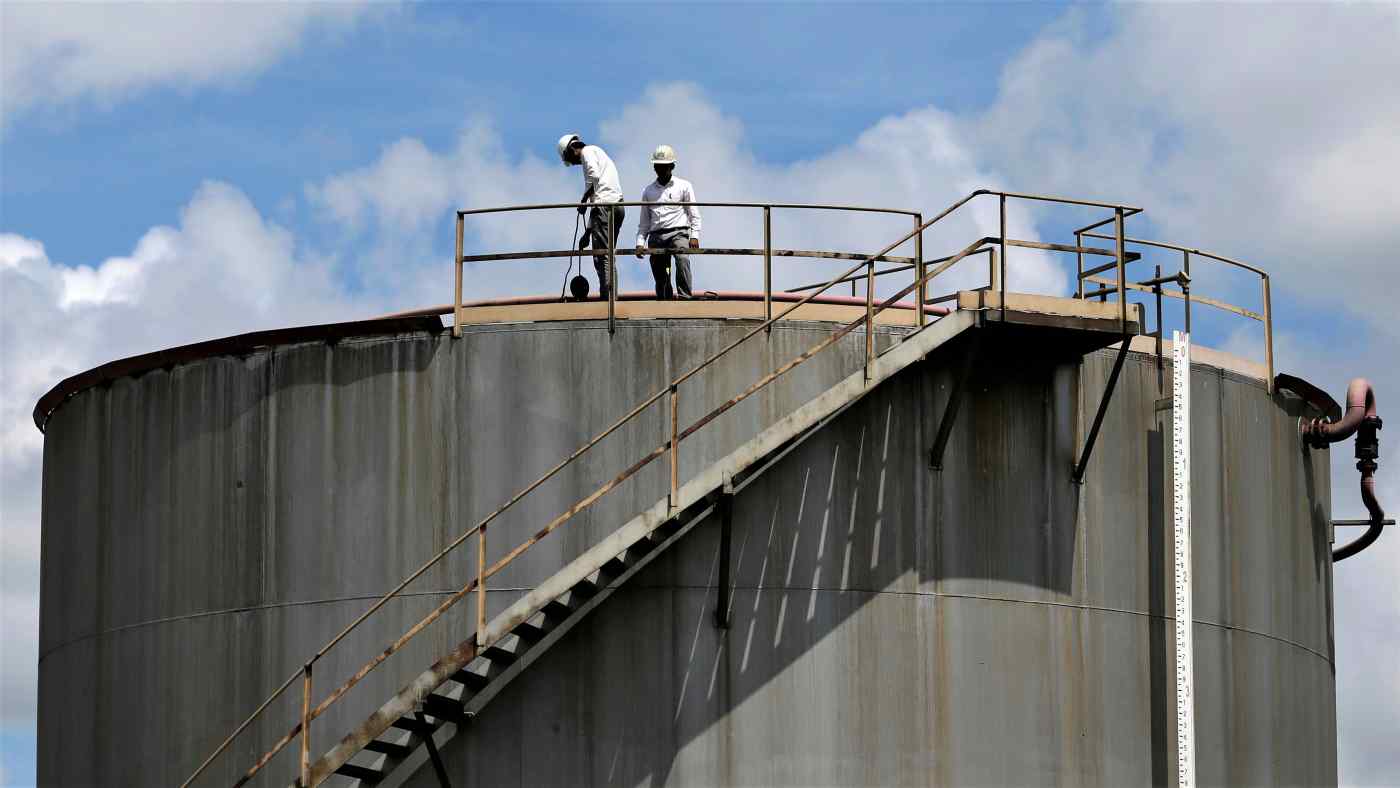 COLOMBO -- A desperate and extremely cash-strapped Sri Lanka is turning to Russia for cheap oil, while much of the world shuns Moscow over its invasion of Ukraine.

Trapped in the worst economic crisis in its history, the South Asian country said last weekend that it would pay $72 million for 90,000 tons of Russian crude ordered via a Dubai-based company and docked at Colombo for weeks. Sri Lanka's first purchase of Russian oil since the outbreak of the war in Europe gave a new lease of life to a refinery in Sapugaskanda, just outside the commercial capital, which had been shut since March.