Sri Lanka asks, 'What now?' after PM exit and night of fiery chaos 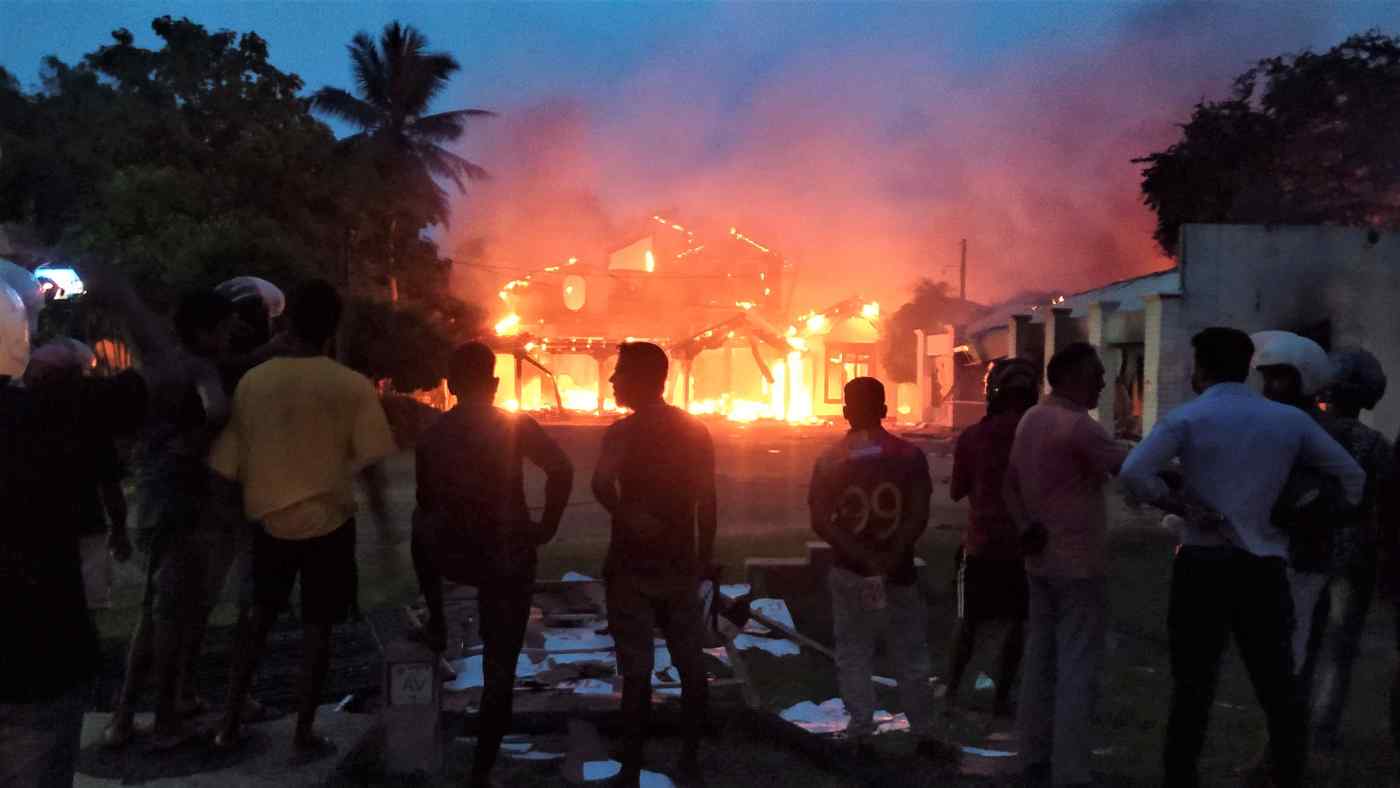 COLOMBO -- An eerie calm descended on Sri Lanka's capital on Tuesday, the day after the resignation of Prime Minister Mahinda Rajapaksa, with citizens harboring more questions than answers about what the future holds.

But while Colombo was relatively quiet after a night of violent clashes and burnings across the country -- which killed at least seven, injured more than 200 and left properties owned by the Rajapaksa family and other politicians in smoldering ruins -- fresh trouble was brewing in the east.