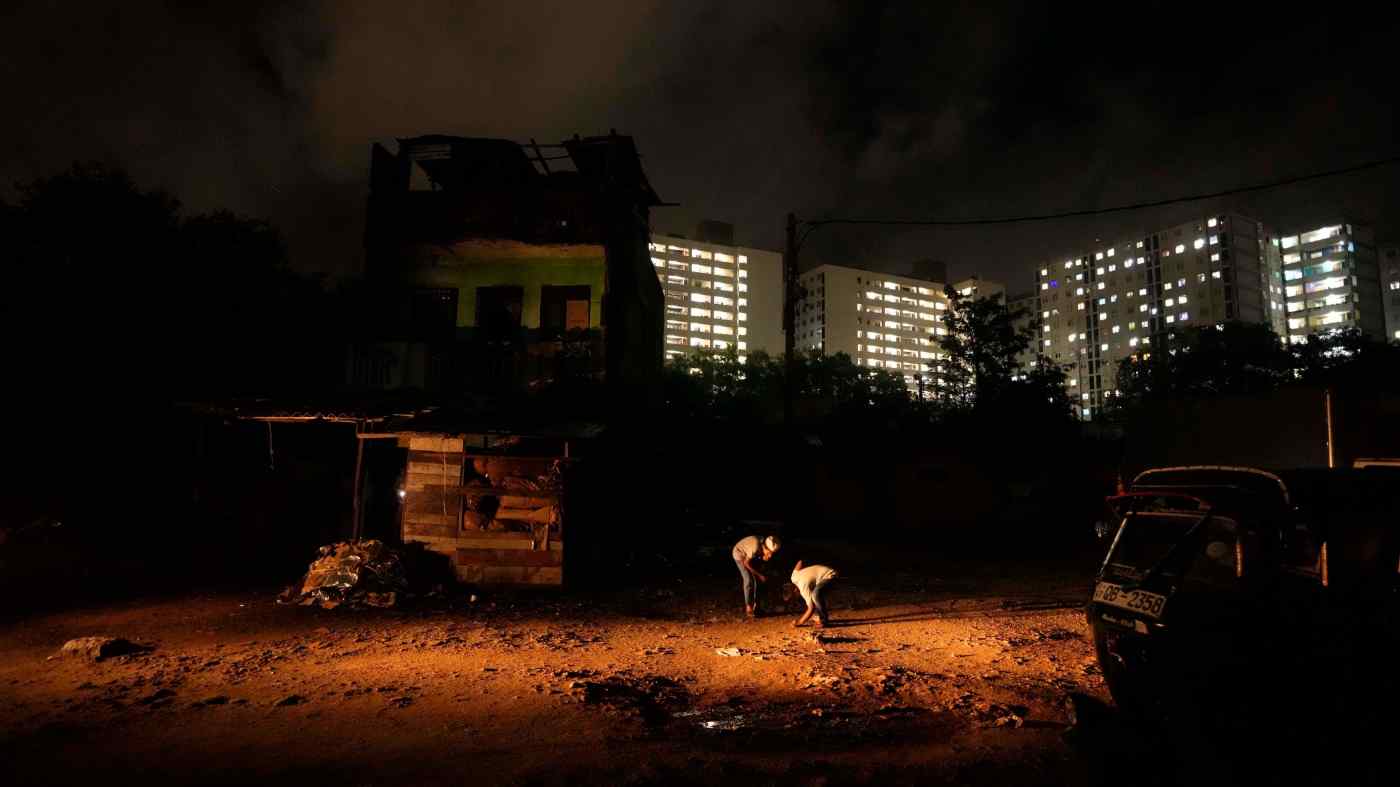 COLOMBO (Reuters) -- A power sector union in Sri Lanka said on Wednesday it will go on an indefinite strike from midnight in protest against new government legislation, potentially leading to power blackouts in a country already grappling with its worst economic crisis in decades.

Some 900 out of around 1,100 engineers of the state-run Ceylon Electricity Board (CEB), Sri Lanka's main power company, will not report for duty on Thursday, and those already at power plants, transmission and distribution facilities will leave at midnight, the CEB Engineers' Union said.