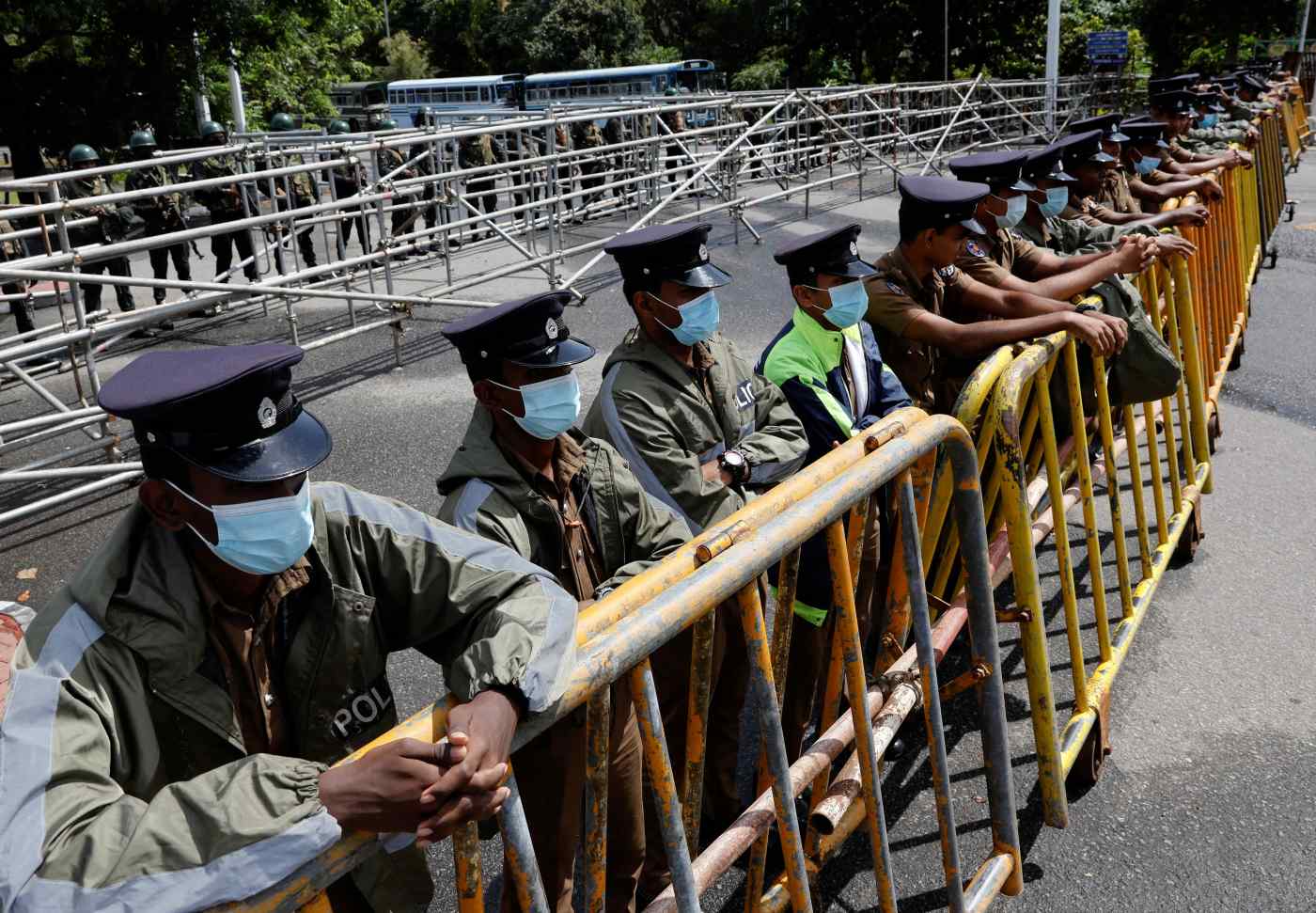 COLOMBO (Reuters) -- Sri Lanka's acting President Ranil Wickremesinghe has declared a state of emergency, according to a government notice released late on Sunday, as his administration seeks to quell social unrest and tackle an economic crisis gripping the island nation.

"It is expedient, so to do, in the interests of public security, the protection of public order and the maintenance of supplies and services essential to the life of the community," the notification stated.

Sri Lanka's ousted President Gotabaya Rajapaksa, who fled overseas this week to escape a popular uprising against his government, has said he took "all possible steps" to avert the economic crisis that has engulfed the island nation.

Gotabaya Rajapaksa's resignation was accepted by parliament on Friday. He flew to the Maldives and then Singapore after hundreds of thousands of anti-government protesters came out onto the streets of Colombo a week ago and occupied his official residence and offices.

Sri Lanka's parliament met on Saturday to begin the process of electing a new president, and a shipment of fuel arrived to provide some relief to the crisis-hit nation.

Wickremesinghe, an ally of Rajapaksa, is one of the top contenders to take on the presidency full-time but protesters also want him gone, leading to the prospect of further unrest should he be elected.