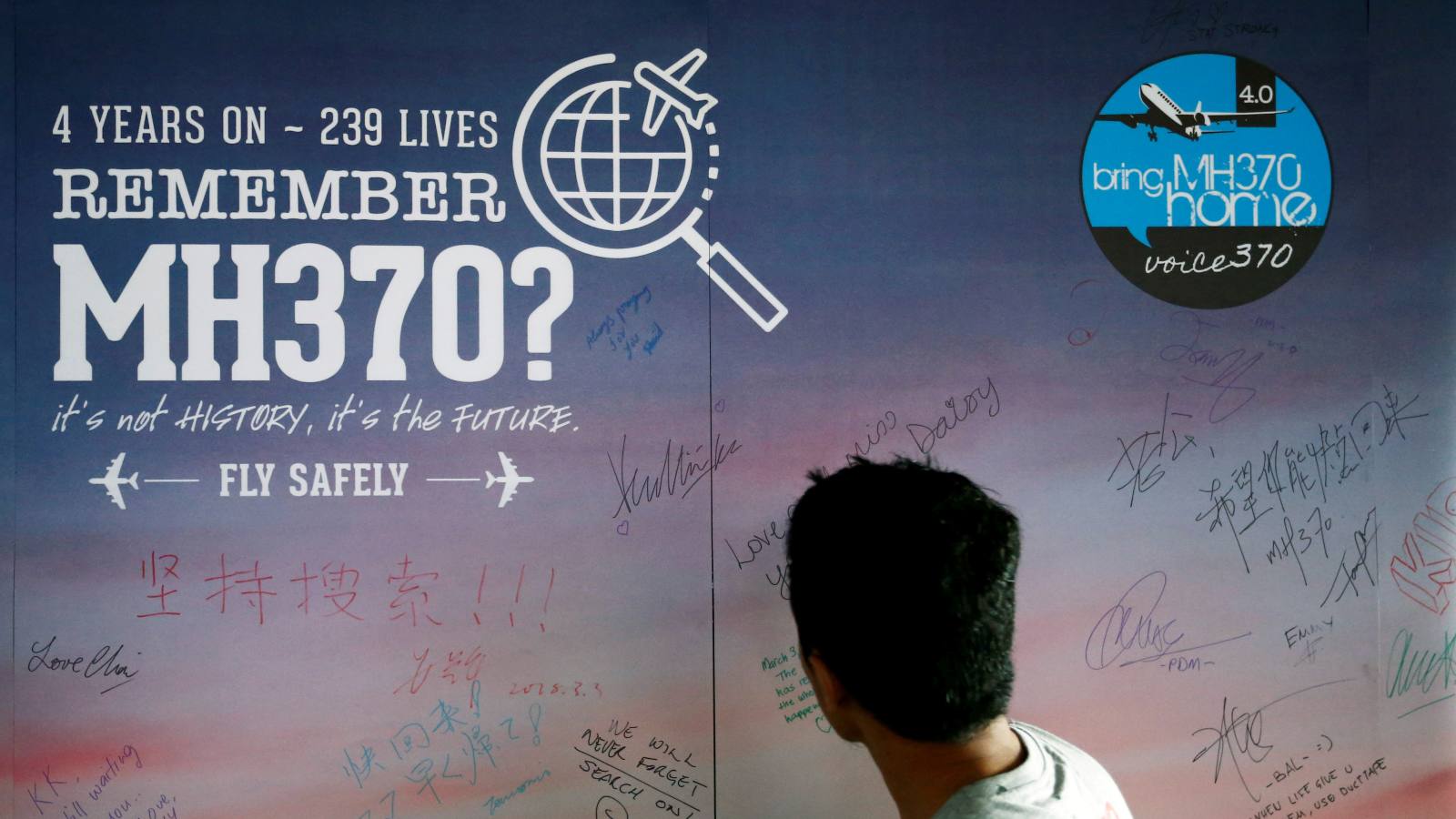 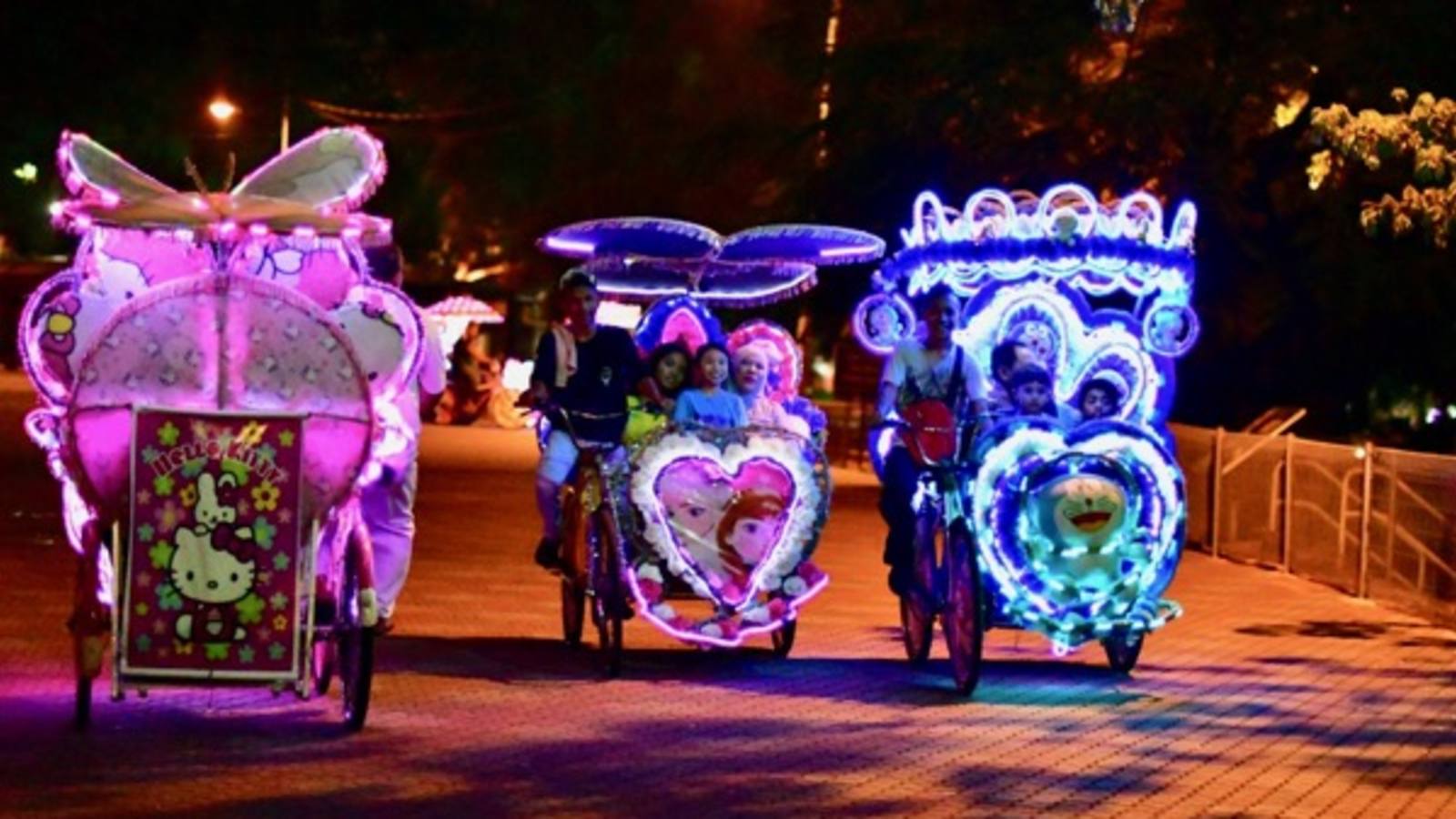 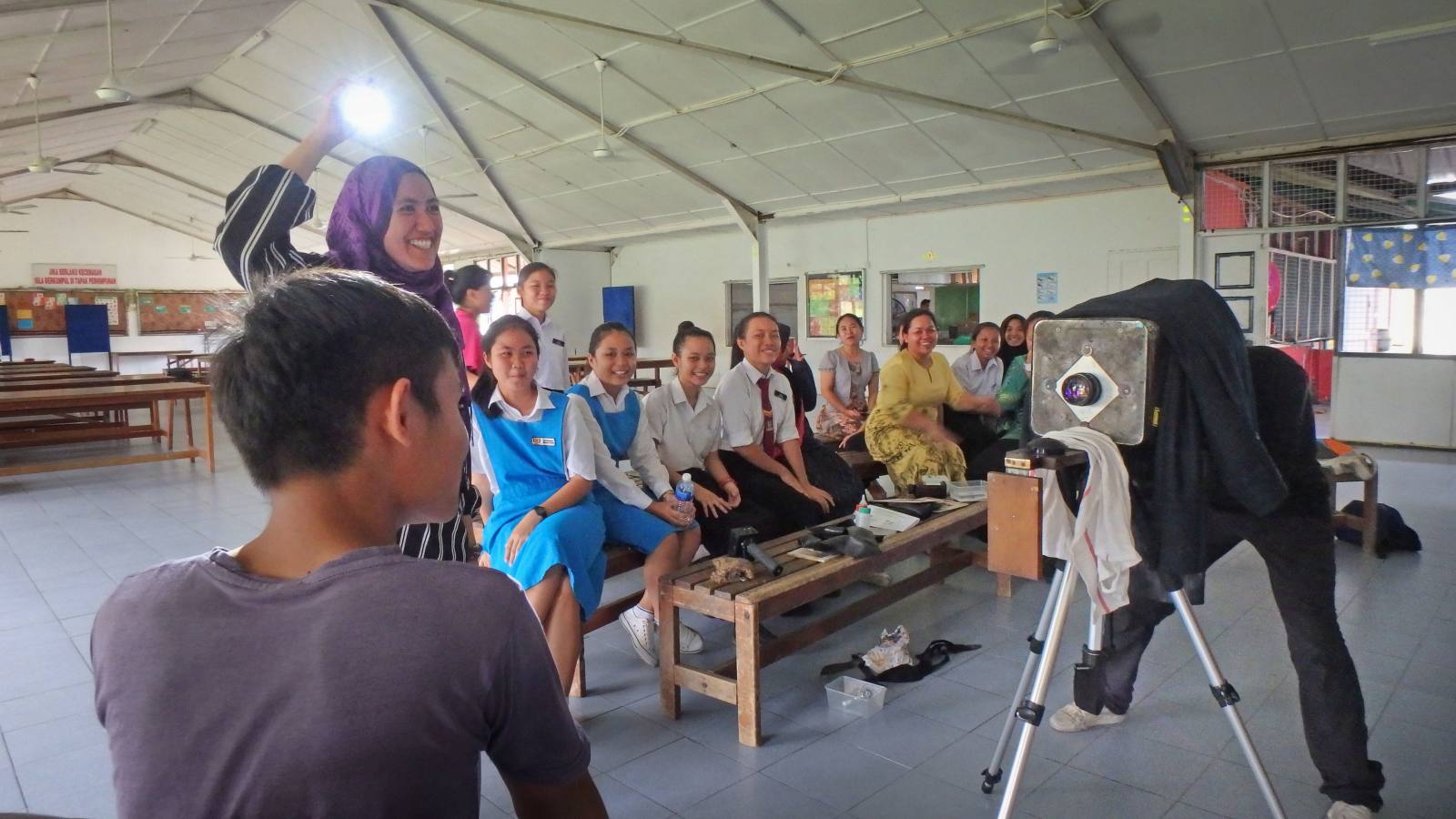 Malaysia's state-run Employees Provident Fund says it's looking to add to its London property portfolio to take advantage of falling valuations ahead of the United Kingdom's likely exit from the European Union later this year.

After the $150 million acquisition of British retailer Sports Direct International's logistics facility in May, EPF chief executive officer Tunku Alizakri said he was currently "finalizing some deals" in the UK.

"This is the time to go into the UK," Alizakri told Nikkei Asian Review in an interview. "In the long-term, I believe London is still very resilient."

While UK commercial property markets have been weighed down by the increased chance of a no deal Brexit, with investment in central London offices falling by more than a third in the first half of the year, the London office sector is flourishing, proving stronger than many analysts expected when the UK voted to leave the European Union in 2016.

That’s partly thanks to strong demand from overseas investors, particularly Asian investors excited by the cheaper pound who have shrugged off grim predictions.

Established in 1951, Malaysia's EPF is one of the world's oldest provident funds, with $203 billion in assets currently under management. Total assets are expected to grow to $242 billion over the next 18 months based on market performance and increased contribution growth.

Because the EPF's charter stipulates that 30% percent of total assets must be invested overseas, Alizakri said the fund was eager to boost its foreign investments, with the UK long considered a safe haven.

Like many other large funds, Alizakri said the EPF would have to scramble for opportunities in the global fixed-income, equity and real estate sectors as there were only a handful quality assets to choose from.

"We will have to invest overseas because domestically in Malaysia, we have invested enough in almost all economic sectors," Alizakri said. "Yields are also challenging, as such we will have to seize the opportunity to acquire quality assets as and when it arises and meets our risk profile."

The EPF, which owns major stakes in some of Malaysia's largest publicly-listed companies, has been ramping up its investments outside Malaysia since 2006 to boost returns and diversify risk.

Under pressure to pay higher dividends to members, the EPF has been relying on foreign investments to bolster returns amid limited opportunities in the small Southeast Asian country. The EPF reported a 6.15% dividend for 2018, slightly lower than the 6.9% declared the year before - the highest since the 1997 Asian financial crisis.

Alizakri said the booming e-commerce sector made logistics an increasingly valuable sector, as well as properties in the central business district (CBD) in key destinations in Asia and Europe.

While the pension fund remained interested in the US, taxation laws there were a disincentive, he said.

"We do have some set perimeters and even if we go into a relatively risky market, maybe the exposure might not be too high. For example, Latin America (Brazil and Columbia) is a new market for us," Alizakri said. "We are always open to the type of assets that will bring in the risk-return profile and again it is always must be guided by our strategic asset allocation (SAA)."

Alizakri said the EPF will continue to outsource investments via external fund managers, especially for countries the pension fund has no physical presence in, such as the US.

As of the end of 2018, the EPF had outsourced a total of $27.7 billion to external fund managers, invested across equity and fixed income instruments, representing 14.1% of the EPF's total investment assets.

He said the EPF remained skeptical of some of the hype surrounding the tech sector, and had little interest in investing in unknown start-ups.

"We are not in the position to take the arrows," Alizakri said. "Let the others go in and take the arrows, and if they succeed, we don't mind to come in later at the IPO stage."