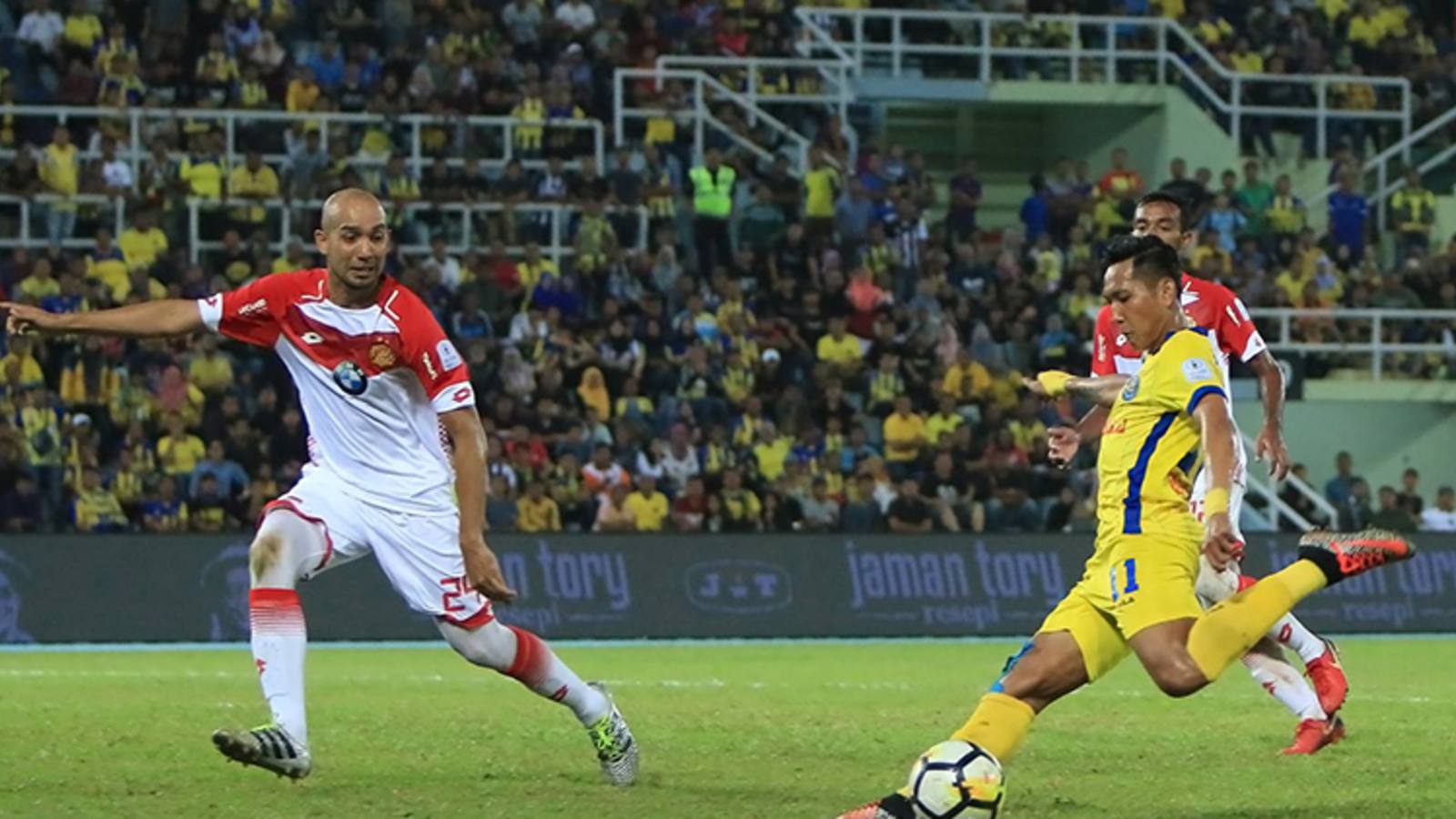 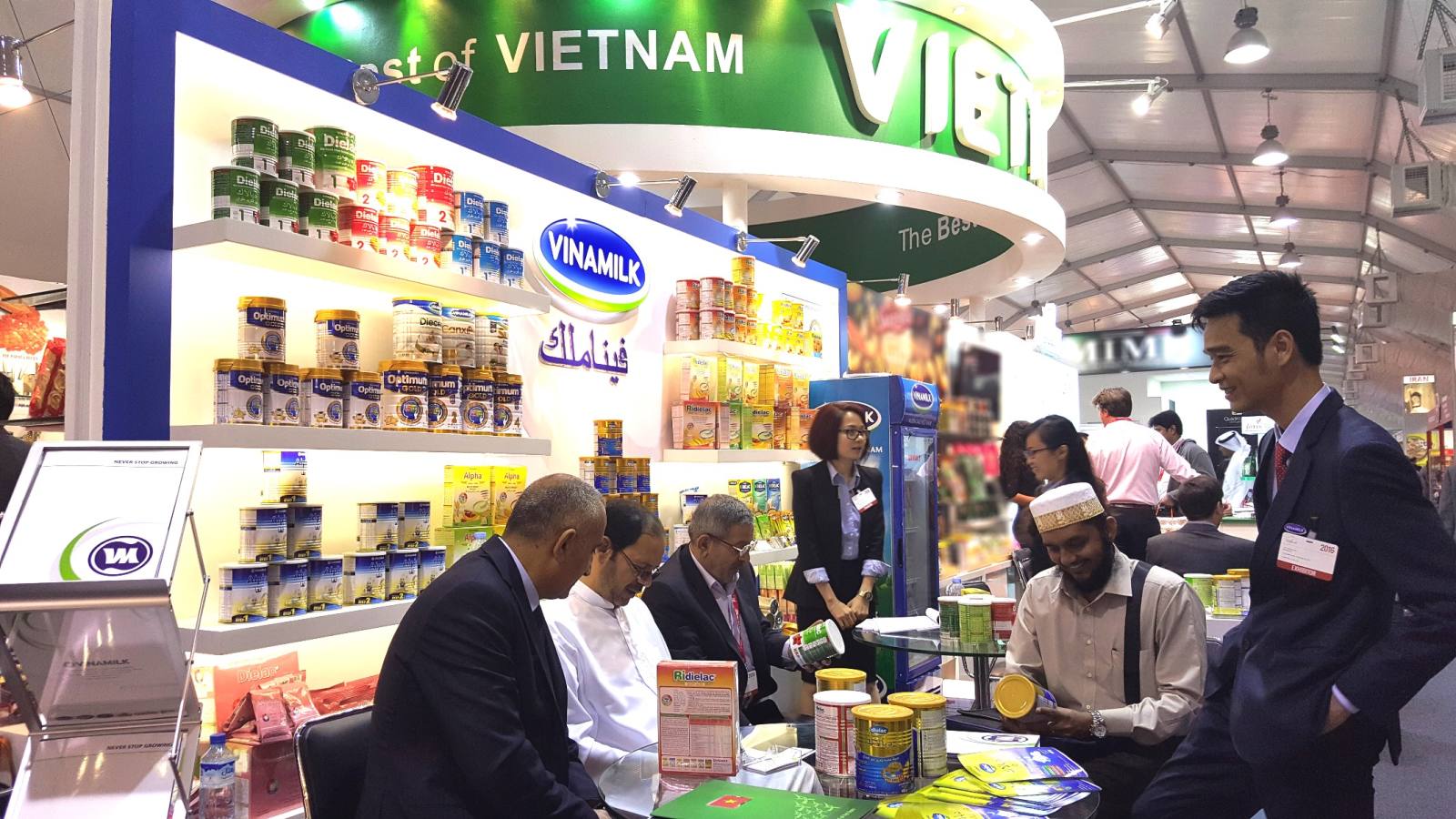 Fresh off funding round, founder aims to reach 70m people outside big cities 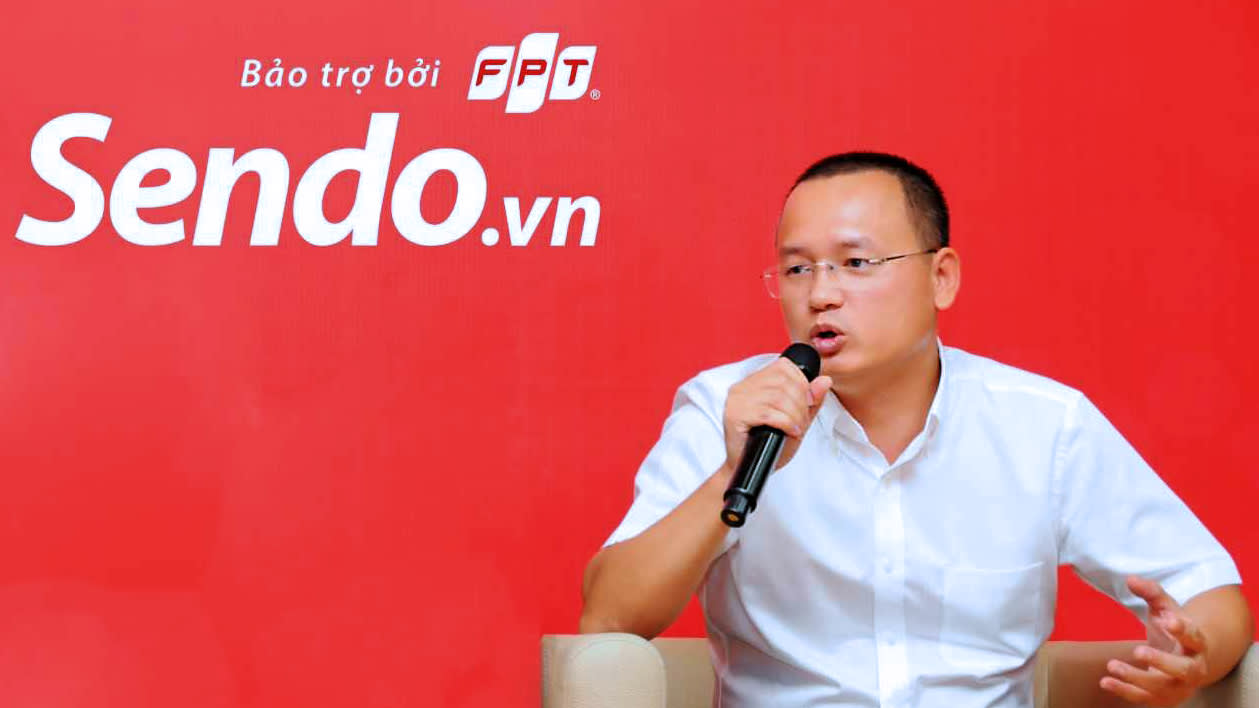 "We have managed to differentiate ourselves by focusing on the domestic market only," Chairman Nguyen Dac Viet Dung told the Nikkei Asian Review in a recent interview.

"We will explore the untapped tier-two cities and beyond, where 70 million Vietnamese people live," he said.

Vietnam, one of the fastest-growing countries in Southeast Asia, boasts a population of nearly 97 million, according to the World Population Review.

Sendo secured $51 million this month from eight investors including Japanese financial services group SBI Holdings, Daiwa PI Partners, SoftBank Ventures Korea and Beenos, which operates cross-border e-commerce services in Japan. Investment companies from Hong Kong and elsewhere in Asia also are participating in one of the largest funding rounds for a Vietnamese startup. Their individual investments have not been made public.

"We are committed to providing a friendly and easy-to-use online marketplace for locals as we understand their behavior better than foreign players," Dung said.

Sendo.vn grabbed public attention as a platform supported by FPT, Vietnam's top information technology group. The e-commerce platform was designed to provide consumer-to-consumer service for local vendors and offer more choices for consumers outside the nation's two major cities. Buyers make orders, then choose delivery partners based on the recommended profile for each location. Sendo accepts cash or online payments from buyers, then pays sellers and for delivery later via SenPay digital wallets, the company says.

Products on the platform average $15 in price. The best sellers are fashion items at less than $50 each. The platform offers over 10 million products from 300,000 sellers.

"The e-commerce industry in Vietnam is still small in scale, but has large room to grow," Dung said.

"We are seeing 60% of the buyers coming from outside the two big cities, while sellers living in tier-two cities and beyond are around 30%," Dung said.

Quynh Le, a frequent online shopper, turns to Sendo when she searches for Vietnam-made fashion items including accessories, shoes and bags. Le calls Sendo the best choice for her orders sent to relatives and friends in the countryside. The company offers a more flexible refund and exchange process, and makes it easy to track down the sellers as their information is available on the website, she said.

Vietnamese e-commerce revenue totaled $1.08 billion in 2017, less than 1% of the nation's $130 billion retail market, statistics show. Yet the country offers one of the most robust growth markets online, rising 30% annually in the past few years, the Vietnam E-commerce Association says. That rate is expected to continue through 2020. 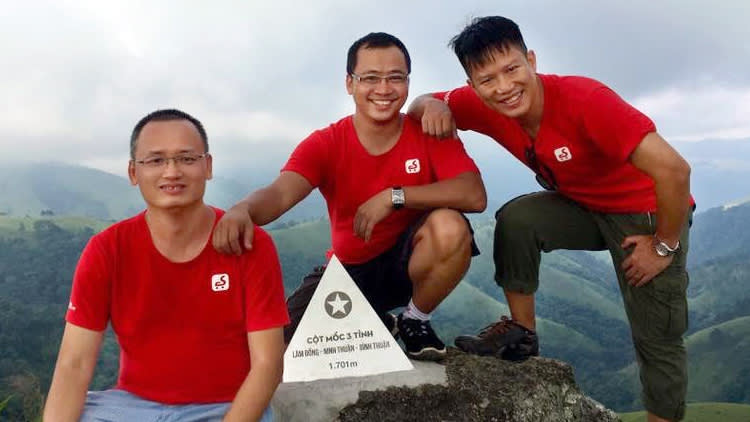 Dung worked at FPT before forming Sendo. He started his career as a programmer, then held a directing position at the project development center of subsidiary FPT Telecom. He was named a director of a strategic project at FPT in 2012, working with two others to develop an online marketplace. The three split from FPT in 2013 and set up Sendo Technology in Ho Chi Minh City, having FPT group as the largest shareholder.

The name Sendo stems from sen do or "red lotus" in Vietnamese. Dung said they chose the national flower and color of the country's flag to represent the company, which serves only Vietnamese vendors.

Dung, 44, a Hanoi University of Science and Technology graduate, spearheads the startup along with his co-founders, CEO Tran Hai Linh -- who graduated from Singapore's Nanyang Technological University -- and deputy CEO Nguyen Phuong Hoang, who studied at the University of Greenwich in Britain.

"We had to build the platform from scratch, as when we started the project [under FPT] e-commerce was still a very new idea in Vietnam," the chairman said. "None of us had experience nor professional knowledge on e-commerce. We taught ourselves and built the platform day by day with the support from FPT and SBI, from the very first step of the procedure."

Three months after Sendo was established, the company acquired 123mua.vn, an e-commerce platform built by top Vietnamese gaming business VNG. The deal value was undisclosed, estimated then by an industry observer at over 5 billion dong ($216,000 at the present rate), or triple the value of Sendo at the time. The acquisition let Sendo directly access 30 million clients of VNG's system, boosting Sendo's presence at an early stage.

"The acquisition was a crucial milestone for Sendo's development, and it led us to secure foreign investors in the first round of fundraising," the chairman said.

In 2014, Sendo received nearly 2 billion yen ($18 million at current rates) from three Japanese companies including SBI. The Japanese investors held a combined stake of 33% in the startup at that time. Steady operations growth since then encouraged others like Daiwa and the SoftBank Group arm to join the $51 million second round.

Sendo regards Facebook as its main threat in Vietnamese e-commerce, as the American social media site is used widely for bartering. Millions of individuals exchange information on desired items, and eventually sellers and buyers arrange their rendezvous in town to complete the deal, mainly in cash.

The Vietnamese company intends to draw more customers to its e-commerce platform by offering generous promotions and support on logistics fees. The cashless payment option provides another competitive edge. 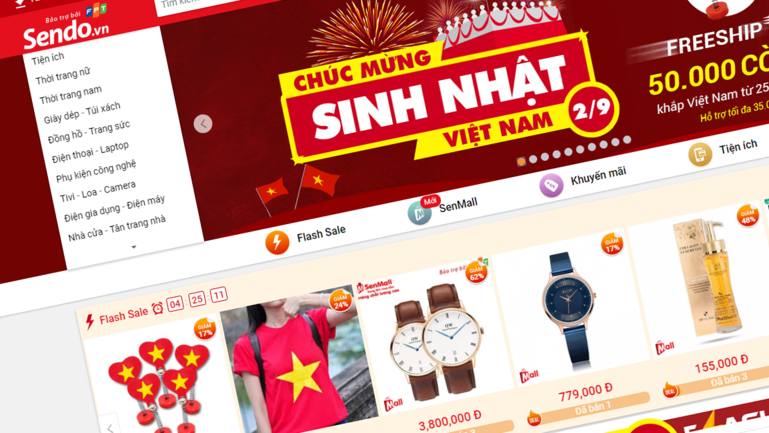 Sendo intends to draw more customers to its e-commerce platform by offering generous promotions and support on logistics fees.

"We seek one or two more rounds of fundraising in the next five years,"the chairman said. "Listing before 2025 is not in our scope, as the company is still in the building stage and expansion is a work in progress."

"Against this backdrop, Vietnam's e-commerce has strong growth potential," Kang said. "And we believe Sendo's marketplace model will benefit from the environments the most."