BTMU plans to quit as a primary dealer of Japanese bonds 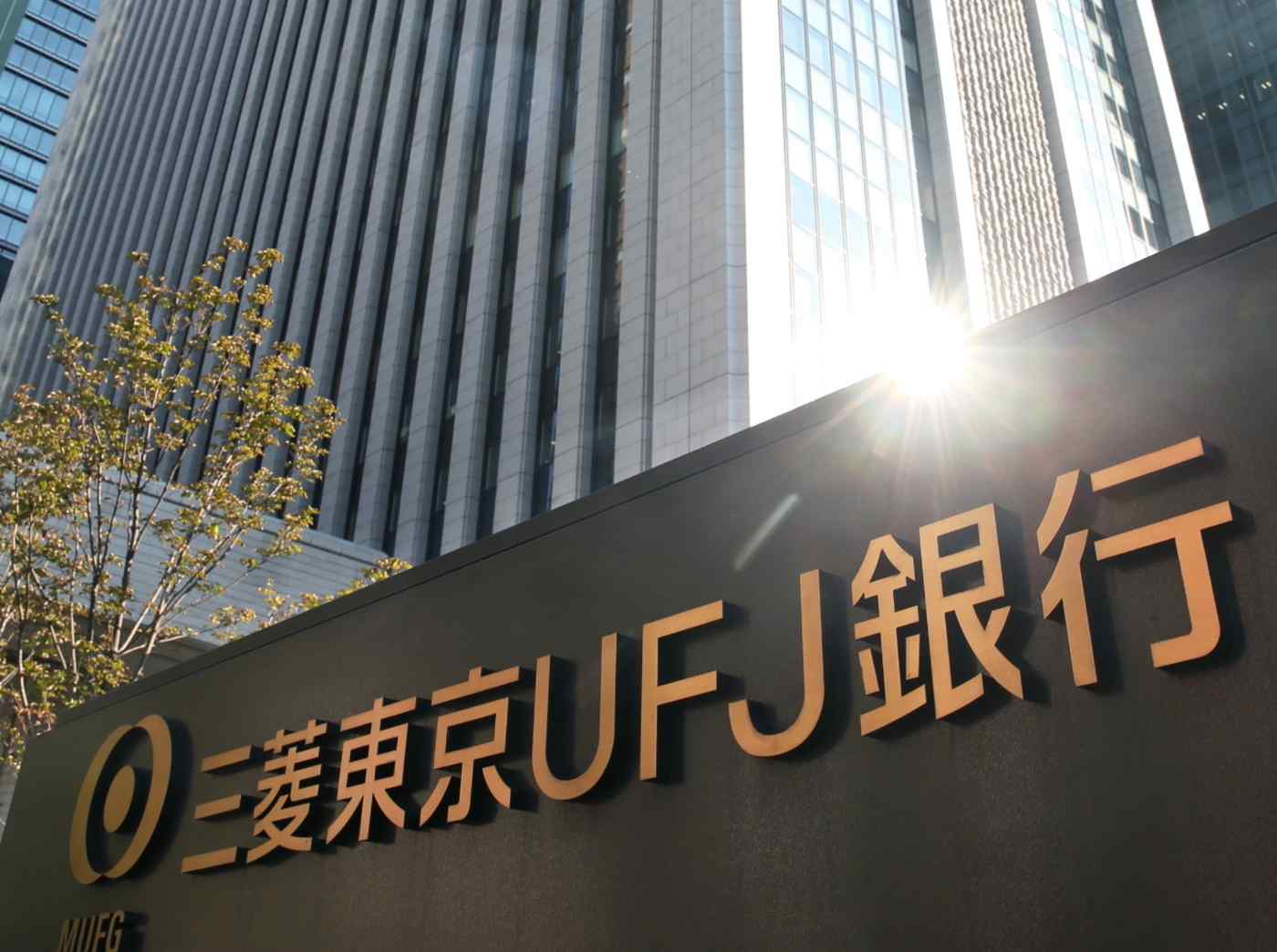 Bank of Tokyo-Mitsubishi UFJ is pulling out as a primary dealer of Japanese government bonds.
June 8, 2016 02:25 JST | Japan
CopyCopied

TOKYO -- Bank of Tokyo-Mitsubishi UFJ is preparing to relinquish its role as a primary dealer of Japanese government bonds as negative interest rates turn the instruments into larger risks, a fallout from massive monetary easing measures by the Bank of Japan.

The role comes with perks such as meetings with the Finance Ministry over bond issuance. But dealers also are required to bid on at least 4% of a planned JGB issuance, which became an increasingly heavy burden for BTMU. The ministry is expected to let the bank resign.

Japan has 22 primary dealers including megabanks and major brokerages. Several foreign brokerages had pulled out before as part of restructuring efforts at home or for other reasons, but BTMU will be the first Japanese institution to quit.

Banks, once the biggest buyers of JGBs, see little appeal in sovereign debt today. The bonds have very low yields, and a rise in interest rates could leave banks with vast unrealized losses. Private-sector banks held just over 229 trillion yen ($2.13 trillion) in JGBs at the end of 2015, nearly 30% less than at the end of March 2013, before the BOJ launched massive quantitative and qualitative easing measures.

Negative rates introduced this year by the BOJ reinforced the trend. The highest bid yield on benchmark 10-year JGBs sank to a record low of negative 0.092% on Thursday. BTMU was the fifth-largest buyer of Japanese government bonds among the 22 primary dealers until spring 2015, but ranked 10th or lower between October 2015 and March 2016 as shareholders turned up their nose on government debt.

Japan's three megabanks halved their JGB holdings to a total of 54 trillion yen in the three years through March. They get little benefit from building up their positions on negative-yield bonds, which result in a loss when held to maturity. Sumitomo Mitsui Financial Group and Mizuho Financial Group also may consider quitting like BTMU, which is part of Mitsubishi UFJ Financial Group.

The Bank of Japan continues to snap up a whopping 80 trillion yen in JGBs annually, and last year  its holdings surpassed that of commercial banks in 2015 for the first time in about 40 years. The market appears stable thanks to the central bank's massive intervention. Few expect immediate turmoil from BTMU ceasing to be a primary dealer. But a drop in private-sector interest could undercut the market in the medium to long term.

The Japanese government just decided to delay a consumption tax hike, previously planned for next spring, by two and a half years. Doubt in the country's financials will only grow unless the government proves it can manage JGBs without help from the central bank.