Capital flight gives policymakers a run for their money 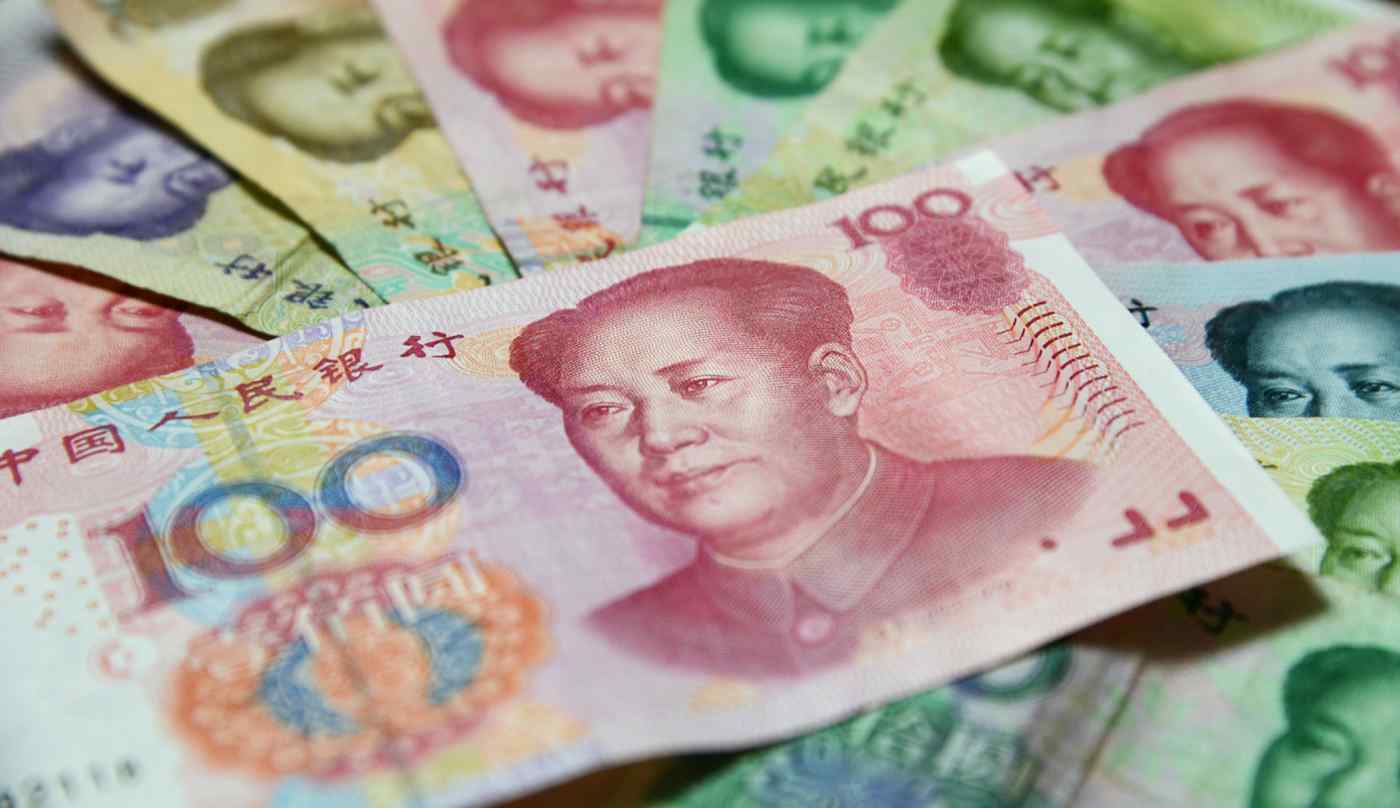 TOKYO -- For the moment, Chinese authorities' efforts to calm the equity and currency markets appear to be having their intended effects. Outflows of funds, however, pose a pressing challenge despite the government's capital controls.

Speculators are winding down positions in anticipation of yuan appreciation. The rich are also scurrying to shift money offshore, likely fearing they could become targets of President Xi Jinping's anti-graft campaign.