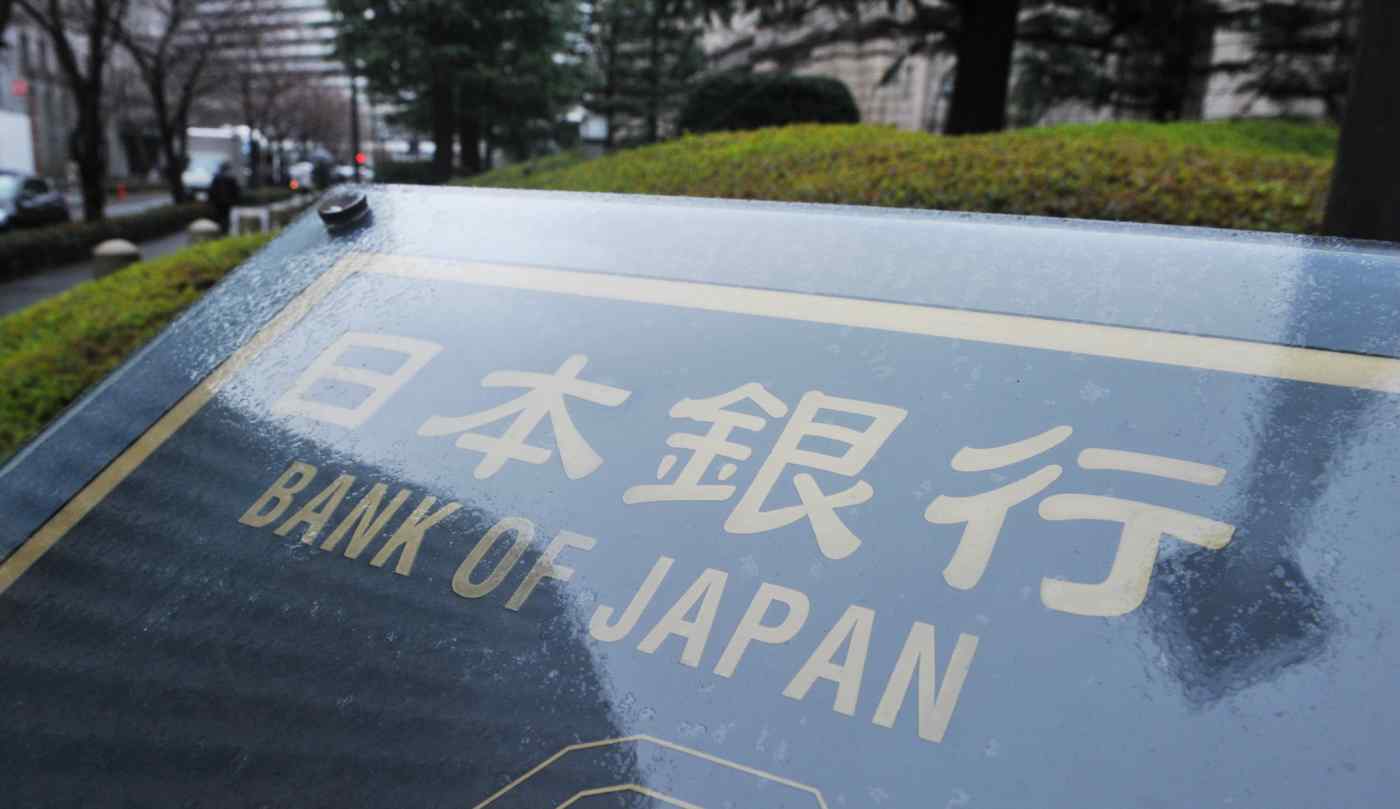 The implied volatility of Japanese government bonds reached its lowest point since January 2008. Trading in newly issued 10-year debt has become so infrequent that broker Japan Bond Trading has seen days when no bonds trade hands.

During its policy meeting that wrapped up last Friday, the BOJ reaffirmed its commitment to continuing monetary easing until Japan reaches its 2% inflation target. That goal remains far off, with inflation stuck near zero.

Trading in short-term interest rate futures has also thinned. Tuesday saw no transactions in three-month Tibor futures -- the first time that has happened since such trading began in 1989.

The three-month Tibor, or Tokyo interbank offered rate, has not moved in the nine months since the end of September 2016. There were just a few trades last Friday, and it was only a matter of time until the number hit zero. The absence of volatility makes it hard to profit from bets on the direction of interest rates.

Trading in even shorter-term contracts is also ebbing. The Tokyo Financial Exchange announced on Thursday that starting at the end of July it will suspend trading of futures based on Japan's uncollateralized overnight call rate, the interest that financial institutions charge each other for loans with a one-day maturity. The exchange will consider restarting trading if it can confirm demand.

Fewer participants and financial products could lead to a further loss of market function. If the bond and money markets lose their ability to price credit based on future interest rate expectations and supply and demand, the risk of sudden rate volatility from external shocks like a global financial crisis will rise.