Scientists testing 'mystery' seeds to determine their origin and variety 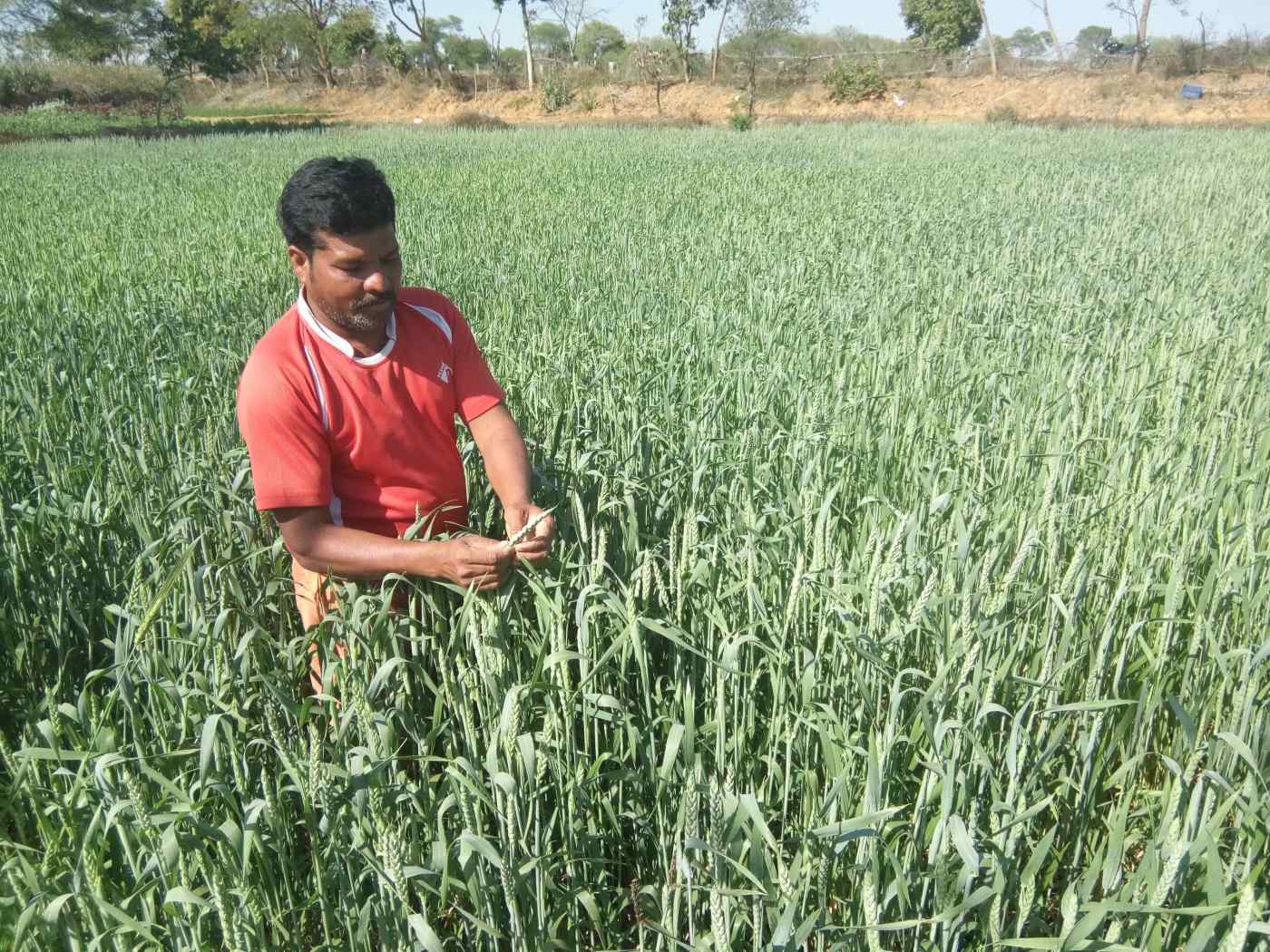 Parmeshwar Rajwade has become famous among farmers in his part of Chhattisgarh for the high yields he has gotten from new seeds. (Photo by 101Reporters.com)
CHANDRAKANT PARGIR and MANISH SONI, Contributing writersMay 16, 2017 07:00 JST | India
CopyCopied

KOREA, India -- Parmeshwar Rajwade struggled for years to make a living on his small farm in Kanchanpur, a village in the Korea district of India's poor eastern state of Chhattisgarh. Then one day in 2013 a sales agent from a seed company handed him a 2kg packet of unnamed foreign wheat seeds that promised a 30% higher yield than local varieties.

Rajwade, who farms 2.4 hectares of land, sowed the wheat on a small plot of barely a fifth of a hectare. The results were startling: The seeds yielded 500kg of wheat when he harvested the crop four months later.