China just getting warmed up with US shale deals

Thirsty for clean fuel, the country may quadruple LNG imports by 2040 China Petroleum & Chemical, or Sinopec -- the top state oil company -- on Nov. 9 agreed to advance a liquefied natural gas project in Alaska. Beijing's eagerness to invest in the U.S. shale industry reflects its desire to tackle air pollution by shifting away from coal. Eventually, China is expected to overtake Japan as the world's No. 1 LNG importer.

Some estimates suggest Chinese LNG imports will quadruple by 2040. The country's emergence as a key natural gas buyer could keep upward pressure on prices over the long term. 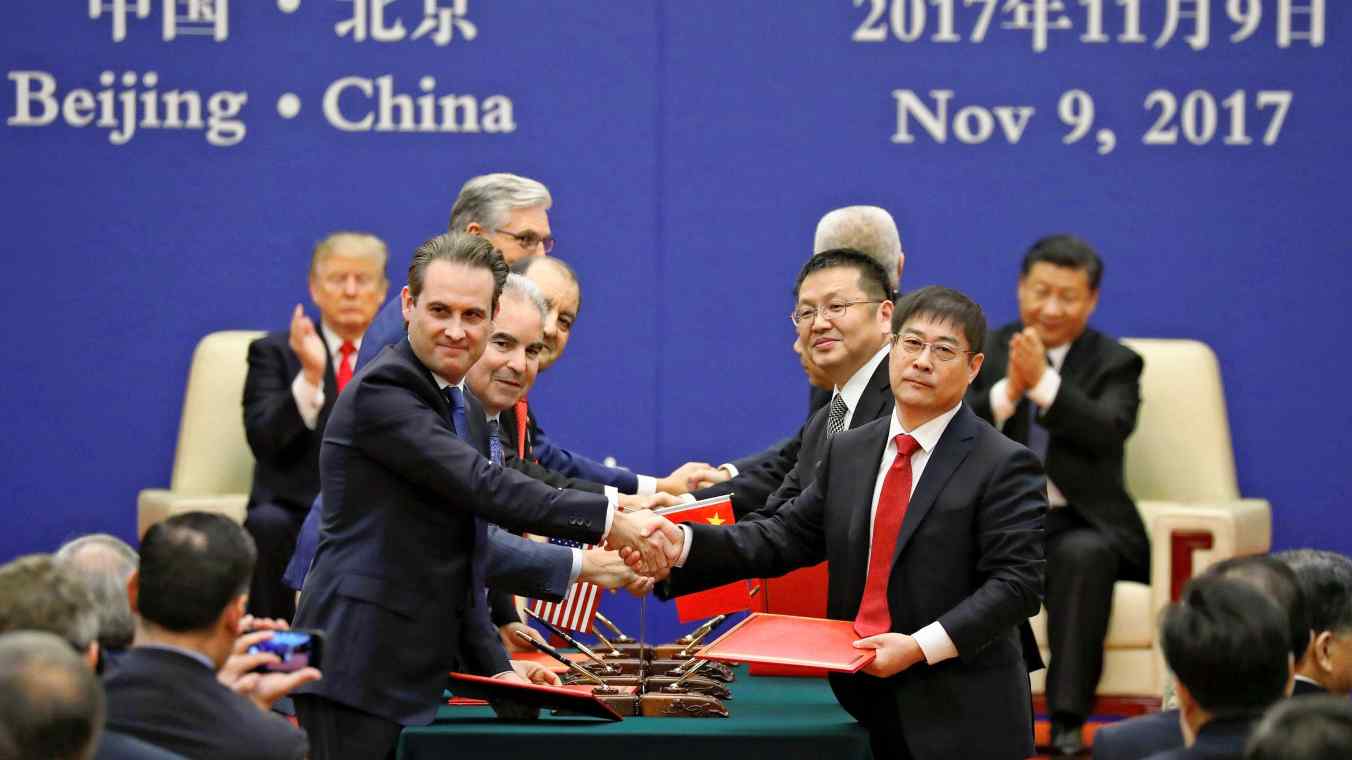 Coal remains China's largest energy source, accounting for more than 60% of total consumption in 2016. Intensive burning of the stuff in the winter degrades air quality further, posing a serious health risk. The authorities are urging utilities to use cleaner-burning natural gas, and the country has significantly increased LNG imports to meet demand and avert shortages.

The same day Sinopec and other entities, such as Bank of China, signed the deal for the $43 billion Alaska project, China Energy Investment inked a memorandum of understanding to invest $83.7 billion in a shale project in West Virginia. China Energy is the world's largest power company by asset value.

Alaska Gov. Bill Walker welcomed the investment from China, saying, "This is an agreement that will provide Alaska with an economic boom comparable to the development of the Trans-Alaska Pipeline System in the 1970s."

A Japanese LNG trader saw it from a different angle, however, dismissing the deals as politically expedient and legally nonbinding. China's real intention, the trader said, may be to blunt American criticism over the countries' trade imbalance.

Either way, few doubt that Chinese demand for natural gas will continue to rise. 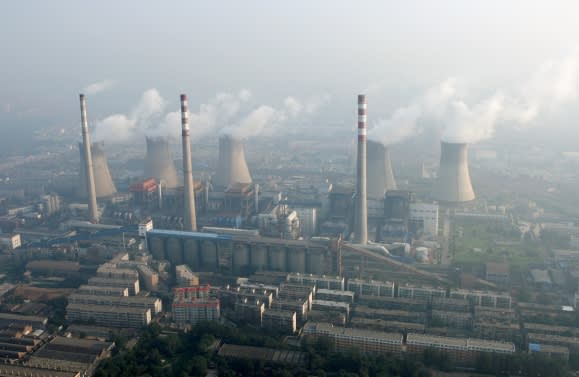 Despite China's efforts to boost domestic production and source the fuel through overland pipelines from Russia, demand is likely to outpace supply.

Already, China has made a clear impact on prices. In November, LNG prices on the Asian spot market hit a 10-month high, fetching around $9.5 per million British thermal units -- 80% higher than the year-to-date low in June.

Asian LNG prices have maintained an upward trajectory since September, largely due to strong Chinese demand, according to analysts. "Now that China is promoting a transition from coal to natural gas, so far this year the country's LNG imports have surged 40% year on year ahead of winter," said Eri Owaki, an economist at Nomura Securities.

Analysts largely agree that a global LNG supply glut will persist until at least 2023, as a series of new projects in Australia and the U.S. come onstream. But if China steps up its purchases, prices could rise earlier than anticipated.

Owaki said the market may tighten after 2022.