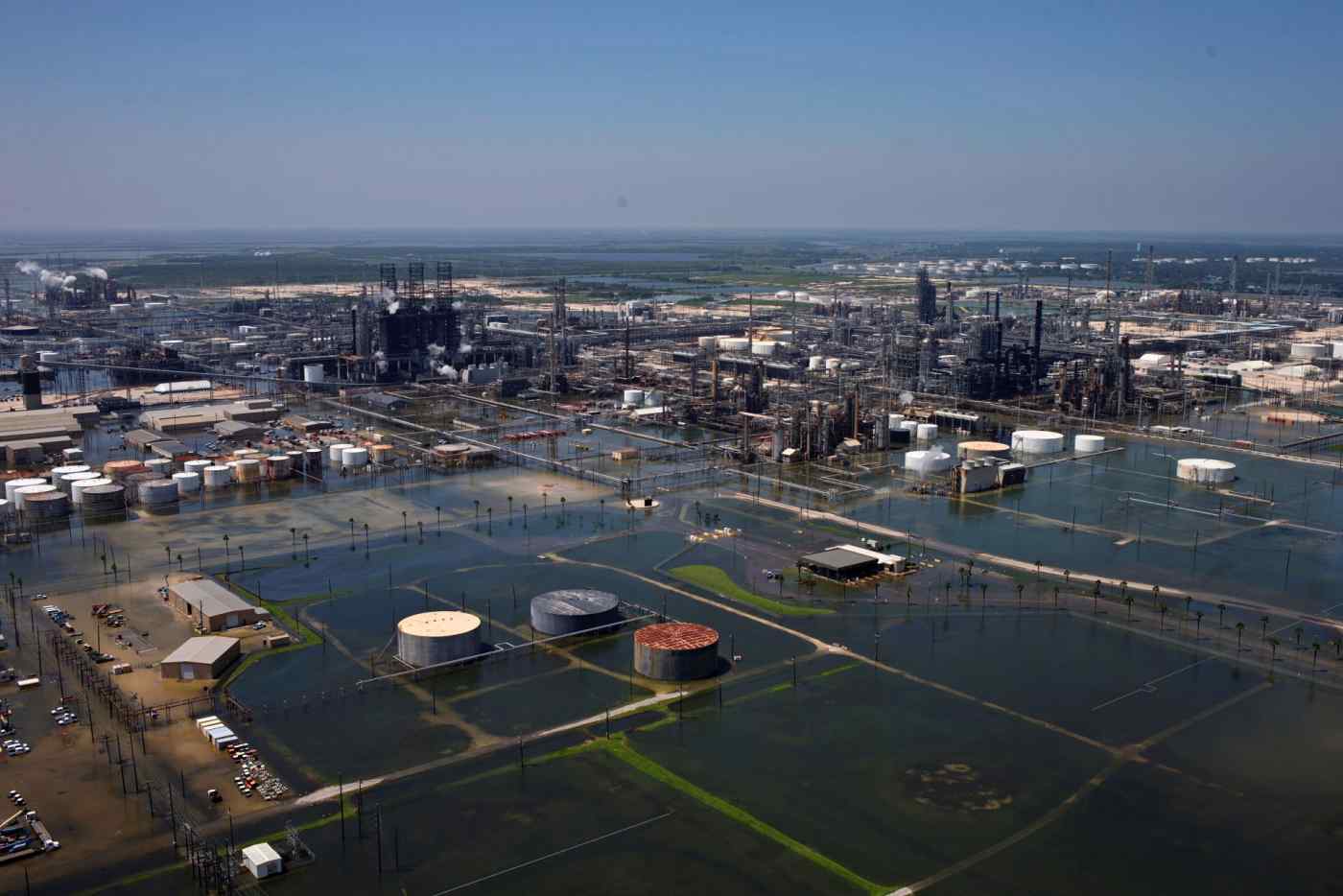 NEW YORK -- American crude oil exports are running double or triple their levels from a year ago thanks to a deeper discount relative to the international benchmark and a sharp uptick in Chinese purchasing.

The U.S. shipped out 1.21 million barrels of crude a day in the fourth week of December, roughly twice what it did a year earlier, show Energy Information Administration figures released Thursday. And even this is below average for the October-December quarter. America has exported nearly 1.5 million barrels a day over those three months, roughly triple the year-earlier level.

Washington lifted a ban on petroleum exports in December 2015. But volumes remained limited until this summer -- specifically late August, when powerful Hurricane Harvey forced shutdowns of oil refineries along the Gulf of Mexico. Domestic demand for crude sputtered, and the price gap between U.S. benchmark West Texas Intermediate and North Sea Brent, the international marker, roughly tripled to $6.30 a barrel in early September. Even with shipping costs factored in, around $40 a barrel for American oil was too good a deal for many overseas buyers to pass up.

China, in particular, has increased its intake of U.S. oil this year. China-bound exports averaged 180,000 barrels a day from January to September, about 14 times the year-earlier level. That is six times as much as Japan's rising imports of American crude.

The rise in Chinese imports seems partly driven by politics, with Beijing responding to U.S. President Donald Trump's insistence on reducing the bilateral trade imbalance. State oil major China Petroleum & Chemical, or Sinopec, has reportedly considered joining plans for a pipeline connecting the Permian Basin in Texas, America's biggest source of shale oil, to the export hub of the Gulf of Mexico.

WTI has recovered to more than $60 a barrel of late. U.S. crude production rose 11% on the year in the fourth week of December, but because 9% to more than 20% of output has been exported since September, inventories were down 11% on the year that week. Even so, the gap between WTI and Brent prices has persisted, at one point reaching more than $7 a barrel, amid expectations that supply of Middle Eastern and North Sea oil will shrink.

The OPEC cartel and key non-OPEC producers including Russia have agreed to extend a production cut agreement through 2018. And the apparent bombing of a Libyan oil pipeline by extremists Tuesday is seen crimping output, strengthening expectations for higher prices of Middle Eastern crude. Meanwhile, Brent is set to continue rising amid a weekslong shutdown of a key pipeline network in the North Sea, according to S&P Global Platts.

Others predict that arbitrage trading will narrow the international price gap. But several factors could work to keep American oil relatively cheap. WTI will face downward pressure if increases in shale oil production pick up pace, and the Trump administration is eager to promote oil exports as part of its plans to put "America first" in the energy sector. America's growing presence as an oil exporter could even become a source of tension with Middle Eastern countries and Russia.

Many buyers see adding American oil to their import mix as a way to increase their bargaining power with producers in the Middle East, Africa and elsewhere. "Asian and European refineries are taking steps to be able to handle U.S. shale oil," according to a Japanese source in the energy sector.