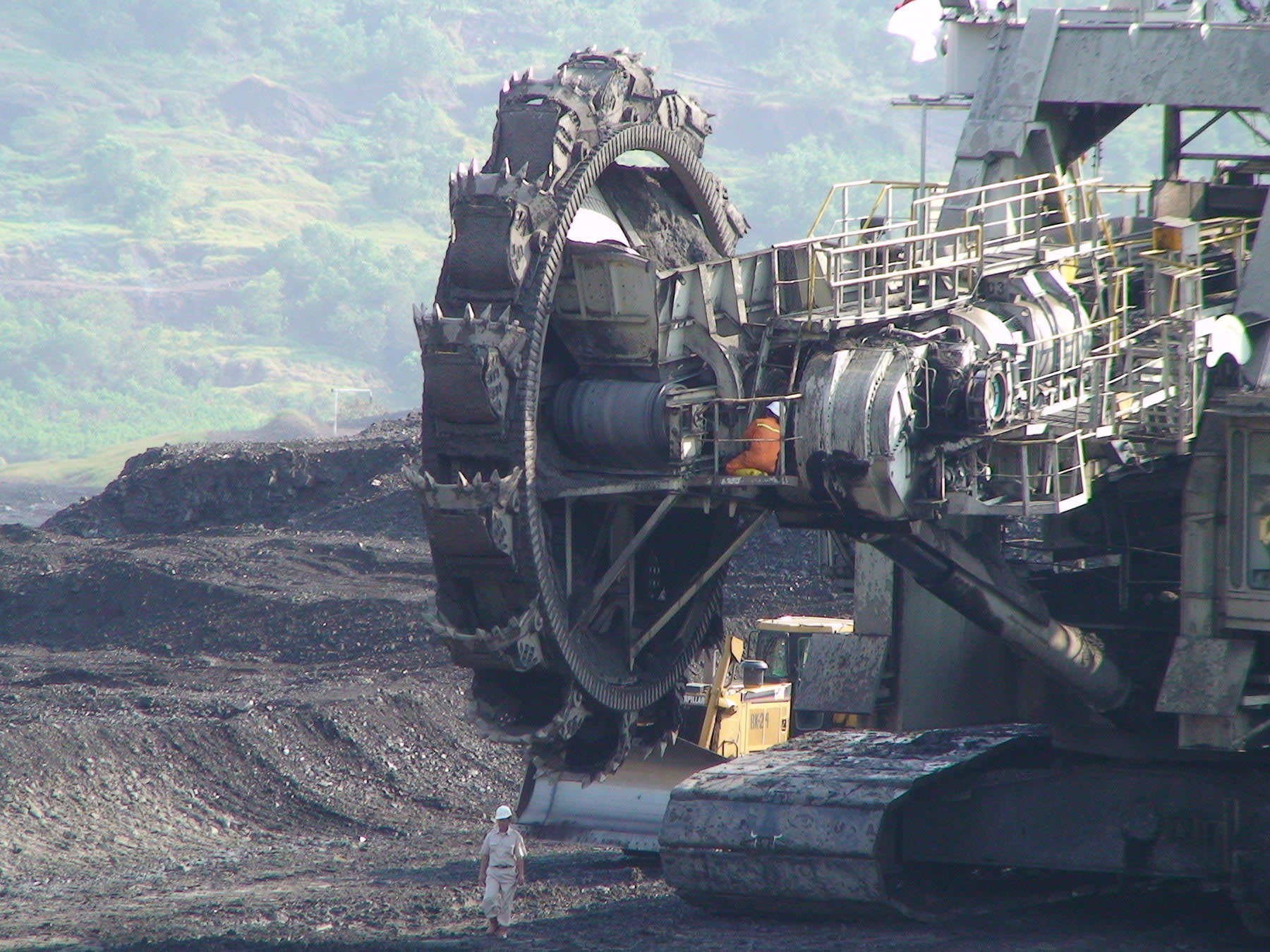 TOKYO -- Prices of thermal coal used in electric power generation have been riding high in Asia, with spot prices for benchmark Australian coal recently quoted around $95 per ton -- 30% above the 2017 low set in May.

The trend largely reflects brisk imports by China. But concerns are emerging that consolidation of the small number of coal mining companies that dominate the industry in Australia, a major producing nation, will exacerbate it.

In the January-September period, China brought in 6% more thermal coal through its seaports than a year earlier, noted Kiah Wei Giam, analyst at the U.K research firm Wood Mackenzie. China's curbs on coal production are one reason for the higher prices. Analysts say the government scaled back production to curb mining accidents before the Communist Party's national congress in October.

As a result, China has been looking elsewhere for coal.

"Inquiries about coal from China have increased more than 20% since this summer," said an official at a major Japanese trading house.

Coal accounts for about 60% of China's energy consumption. Although the country has been increasing imports of natural gas for environmental reasons, its growing power consumption continues to rely heavily on coal. The International Energy Agency forecasts demand for thermal coal will be robust through 2030.

There have been important structural changes on the supply side as well. Traders point to the consolidation of suppliers in Australia.

And in July, Swiss commodity trading and mining company Glencore reached a deal with Yancoal to acquire a 49% stake in a major mine that Yancoal had taken over from Rio Tinto.

Glencore will increase its share of Australian thermal coal mining for export to 29% from 26%, according a report in November by Japan's Agency for Natural Resources and Energy. If this trend of industry consolidation continues, price negotiations may become increasingly difficult, the agency said. 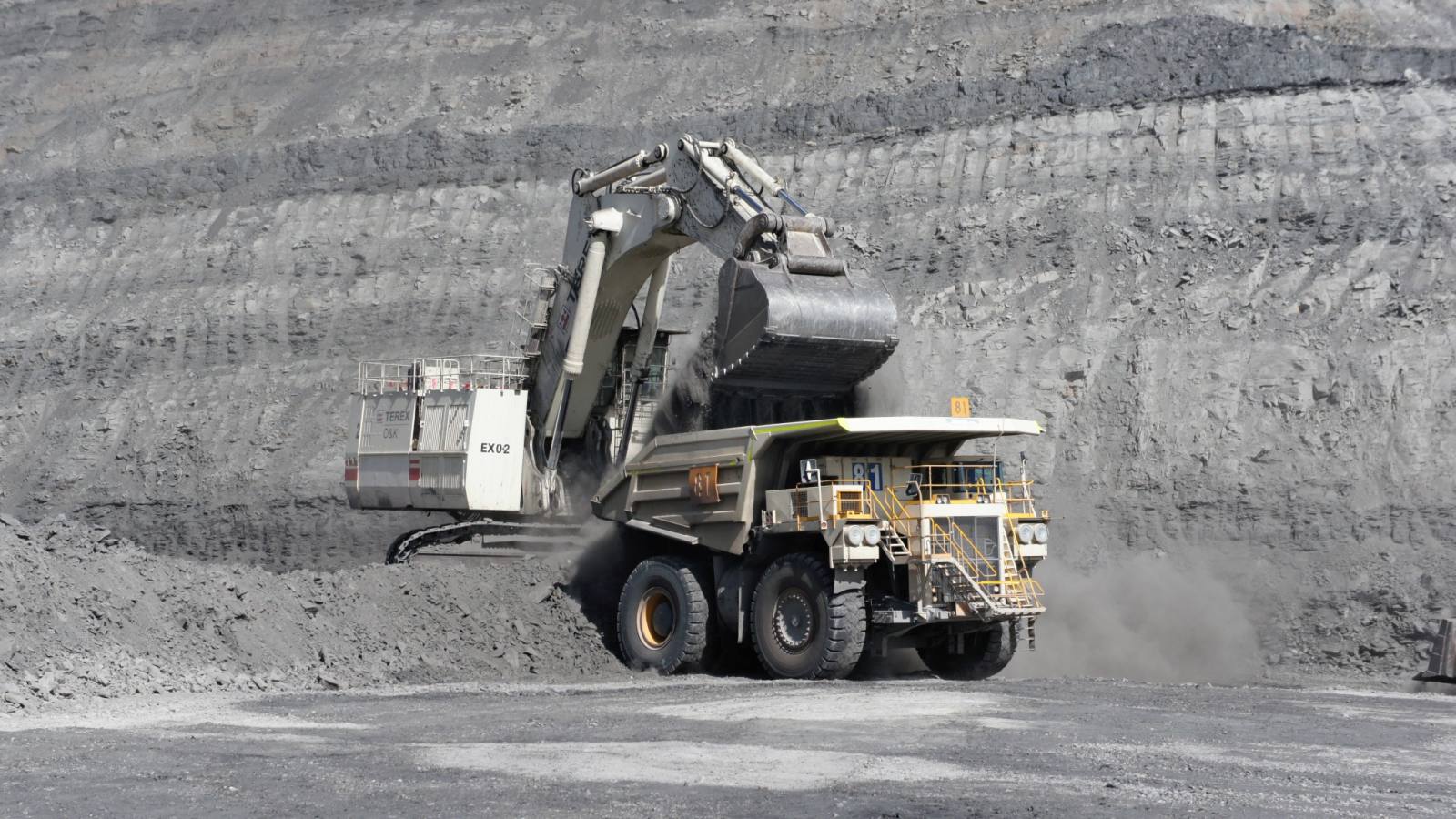 Chinese investors wake up to risks of air pollution

Coal spot prices gyrate with every shift in Chinese policy

Japan relies on Australia for three-quarters of its thermal coal consumption, with Glencore supplying high-quality coal. One of Japan's largest power utilities, Tohoku Electric Power, which supplies power to much of northeastern Japan, agreed to buy Glencore coal at $94.75 per ton in the year from October. That was up around 10% from a deal for the year from April.

Before selling its Australian thermal coal unit, Rio Tinto competed with Glencore to supply Japan, taking the initiative in price negotiations in some years. Now that Glencore is the single major supplier, "it is difficult to shift to other suppliers," said an official at a power company in eastern Japan.

One possible counterbalance to Australia is Russia, which plans to increase coal exports to Asia as Europe turns away from coal-fired power generation. Supported by the depreciation of its currency, the ruble, Russia's share of Japan's coal market could well rise from less than 10% in 2016.

Yet spot prices -- which are of growing importance as a benchmark -- will be greatly affected by trends in China. Japan increasingly imports thermal coal on a spot basis, or under near-term contracts.

Wood Mackenzie's Giam predicts that demand in China will likely take a breather after this winter, forecasting thermal coal prices will average $85 to $90 per ton in 2018.