Commodity prices show global recovery may be on the horizon 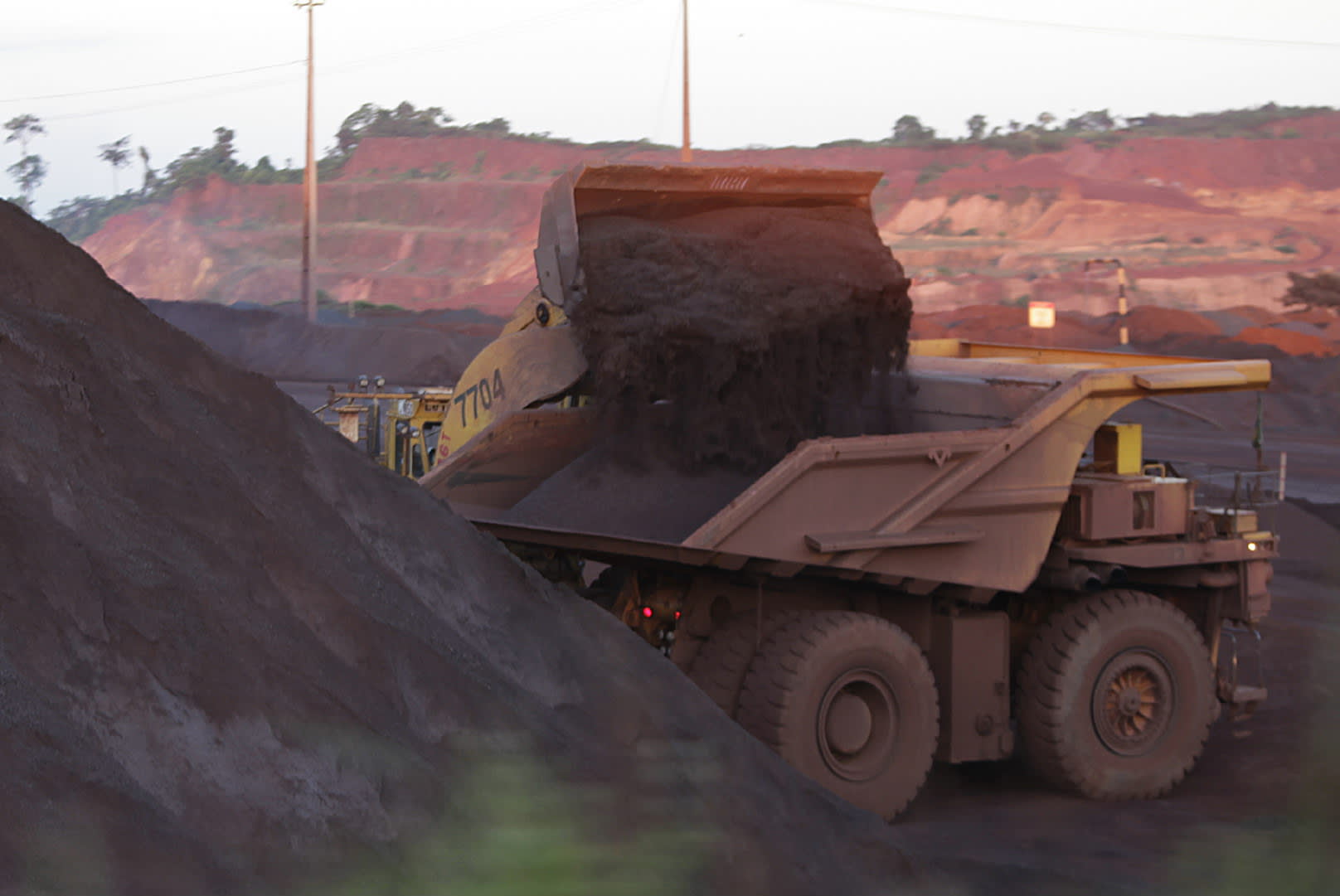 TOKYO -- In a major shift in economic trends, prices of raw materials started surging in October, possibly signaling that emerging economies are finally regaining strength after going through a distinctly rough patch.

The shift may be behind the recent stock market rally and the jump in long-term interest rates in the U.S.

While the surprise outcome of the U.S. presidential election triggered wild movement in stock, bond and currency markets, commodities have been mostly insulated from its impact.

The CRB BLS Raw Industrial Sub-index, which traces the overall direction of commodity prices, took an upturn early this year after plunging until the end of 2015. The index, a measure of nearly two dozen basic commodities excluding precious metals and crude oil, then began soaring in late October. The upswing in interest rates has been attributed by many to concerns over an increase in the U.S. budget deficit due to the president-elect's campaign promises to both cut taxes and increase public spending.

While such concerns may very well be a factor contributing to higher long-term rates, they do not paint the entire picture. A "bad rise" in the cost of borrowing due to expectations of a government spending spree is not entirely consistent with the rally in the U.S. stock market.

Yields on 10-year treasurys appear to be following the CRB index. The main factor pushing up the CRB commodity prices yardstick is the apparent bottoming-out of key emerging economies.

In China, for instance, investment in electric machinery, publicservice, construction and other sectors is rebounding, shored up by massive government spending on infrastructure.

The Chinese housing market is even showing signs of a bubble, and there have been some significant changes on the supply side as well.

For some time, fingers of accusation have been pointed at excess production capacity in China, especially in the steel industry, as the main deflationary force on the global economy. But a major change in the Chinese steel market has occurred.

The prices of coking coal, used in steel production, have jumped above $300 per ton, up sharply from around $100 in the summer.

The surge was triggered by Beijing moving to cut working days at coal mines by about 16% to burn off excess production capacity. The Chinese government is seeking to tighten the coal market in an effort to weed out uncompetitive players from the country's overcrowded steel industry.

But this tactic has only worked because the global economy is now on the rebound.

History shows the world's real economic growth is highly correlated to leading commodity price indexes. Given that raw materials are necessary to make every kind of  product, be it a car or a smartphone, it is not surprising that the two move in tandem.

The chart indicates that the world economy is picking up steam, or at least, no longer sinking.

If so, it is no wonder that yields on 10-year treasurys have climbed to levels above 2%. Simultaneous rises in stock prices and interest rates in the U.S. can be considered evidence of anxiety over the outlook for the world economy receding.

In other words, this can be seen as a "good rise" in long-term U.S. interest rates due to improving economic prospects. This will likely give the U.S. Federal Reserve an incentive to raise interest rates in December, tightening monetary policy for the first time in 12 months.

This year has seen a series of big surprises that rattled financial markets -- starting with the fall in the Chinese stock market, followed by Britain's decision to leave the European Union and culminating with Trump's election victory.

But the stormy year may now be coming to an end on a positive note. However, it would probably be wise to leave the champagne on ice for the time being. There may be another, possibly even bigger, surprise in store for financial markets.

These could turn out to be omens of an unpredictable year-ending setback for the world economy.