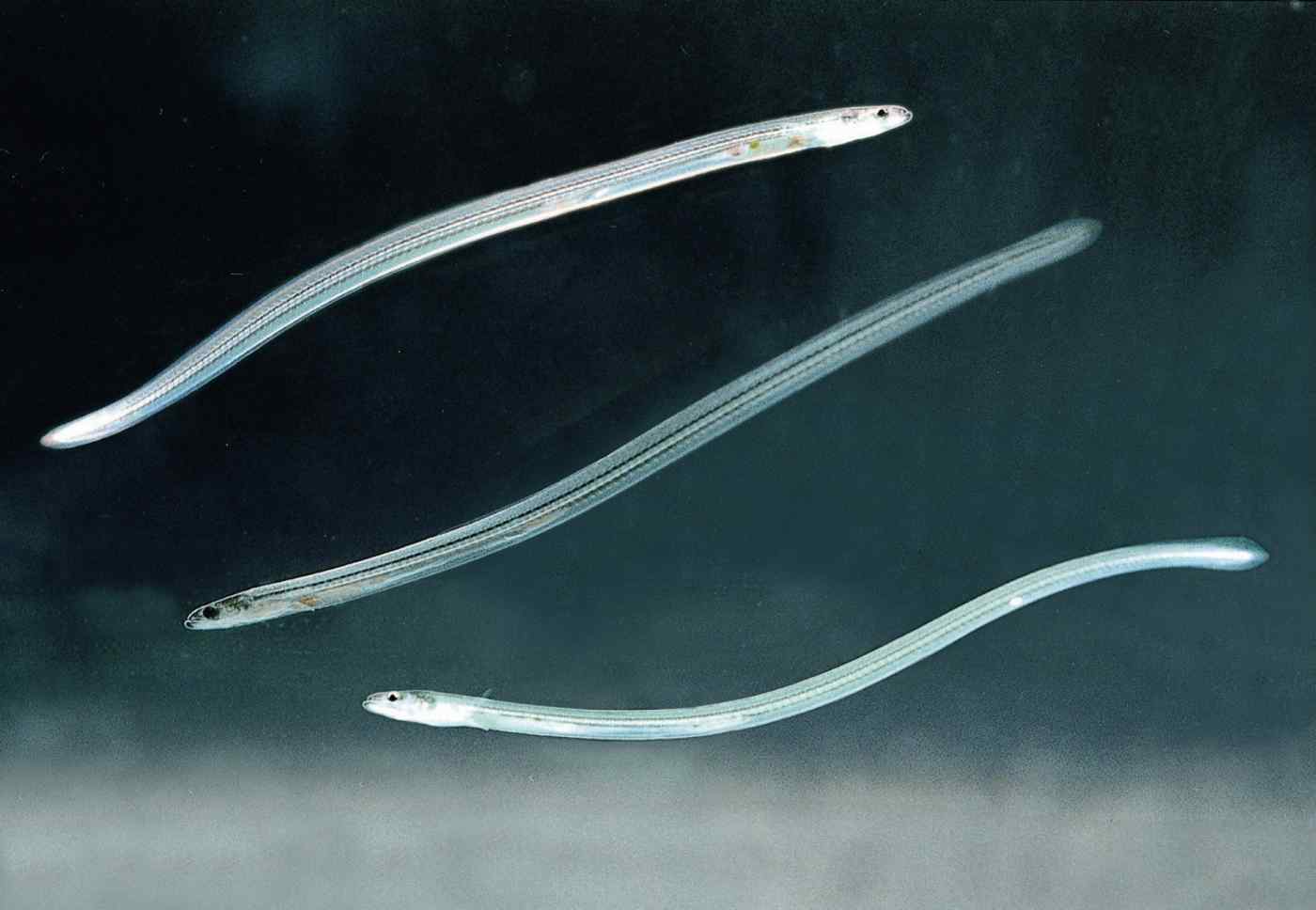 TOKYO -- Grilled eel is a staple of Japanese cuisine, but it might soon become something of a rarity -- this season's catch of juvenile eels is at a record low, and prices have more than trebled.

Fishermen in major eel fishing countries like Japan and China have caught less than a ton of baby eels so far this season, a fraction the historical low set in the 2013 fishing season.

Eel is considered such a delicacy by the Japanese that there is even a day dedicated to eating it called "Doyo no Ushi no Hi." But this season's haul has been so poor that restaurants are now worrying that their big day might not even happen this summer.

Glass eels, as the young are known, are usually caught between November and March, with prime season ending in mid-January.

As of Jan. 15, the total catch for the season had yet to reach 1 ton. "Baby eels are nowhere to be seen," said one eel farmer. Japan's catch peaked at 232 tons in 1963, while the lowest figure on record was 5.2 tons, according to the Fisheries Agency. The fishing year runs from November through October.

Although there are still a couple of months of fishing left, it will be all but impossible to make up for such a poor start to the season and this year's haul is expected to set a new low.

Glass eels are currently being traded at 3.6 million yen ($32,650) per kilogram, meaning a baby eel roughly 5cm in length costs around 600 yen. That is nearly double the price at the end of the 2017 fishing year and 3.3-times the previous year's average of 1.09 million yen. It is also considerably higher than the 2.48 million yen in the 2013 year.

The juvenile fish that are caught in the wild are sold on to farmers, and the shortage has also led to a rise in the price of matured eels -- they are currently traded between farmers and wholesalers at around 3,600 yen per kilogram, up about 20% from the end of the last year.

Professor Shingo Kimura of the Atmosphere and Ocean Research Institute at the University of Tokyo's Graduate School of Frontier Sciences attributes the poor catch to "a series of unfortunate events."

The population of parent eels has been declining over the long term due to overfishing and the degradation of fluvial and marine environments.

La Nina, an atmospheric phenomenon affecting the Pacific, has seen changes to marine currents and temperatures. 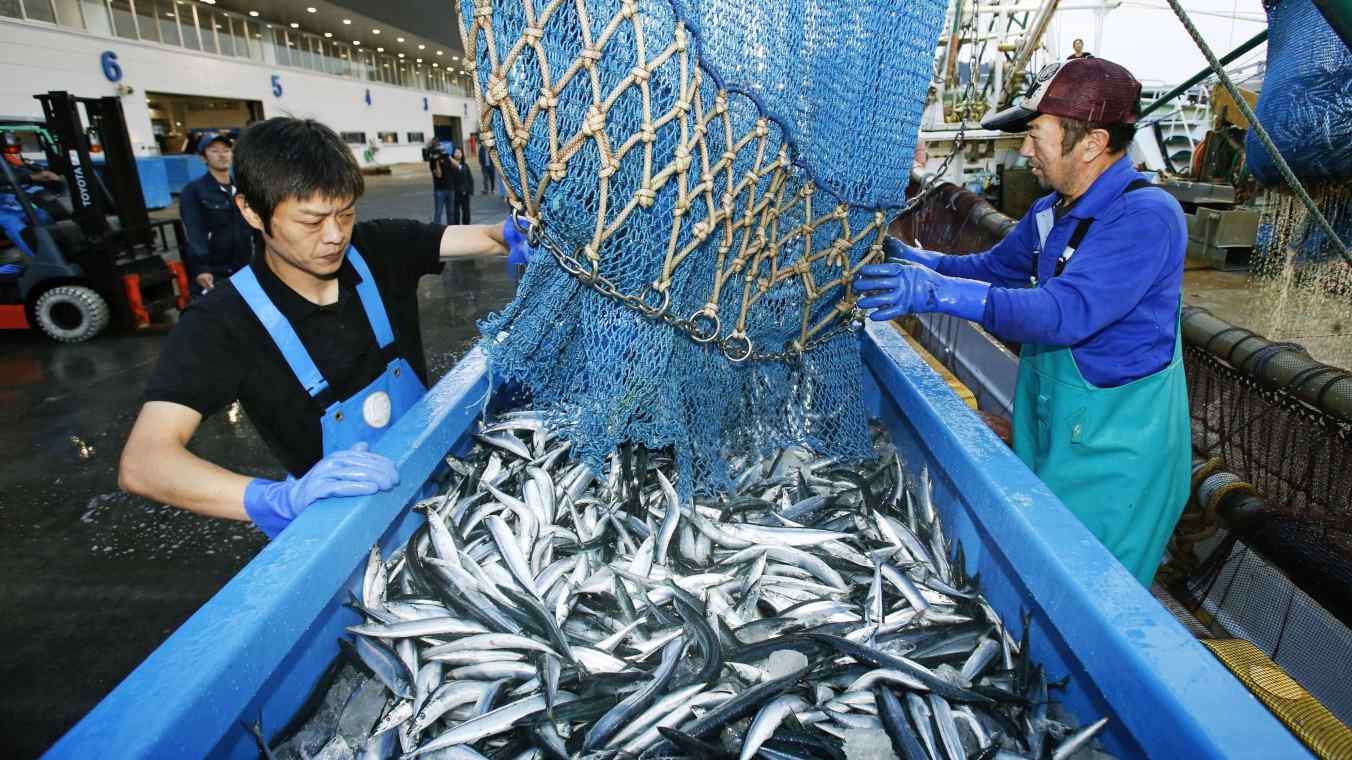 For fish to recover, countries must cooperate: Japan official

Additionally, for the first time in 12 years, the warm current that flows north along Japan's Pacific coast has deviated southward. This may have disrupted the journey glass eels would normally have made from their breeding grounds toward coastal areas.

However, the waters off Taiwan and China have not been affected, meaning the population must have fallen to extremely low levels.

The secretariat of the Conference of the Parties to the Washington Convention, a multilateral treaty to protect endangered plants and animals, has designated the European eel an endangered species. Under current circumstances, the Japanese eel could be headed the same way, Kimura said.