How a US trend could push up food prices in Japan 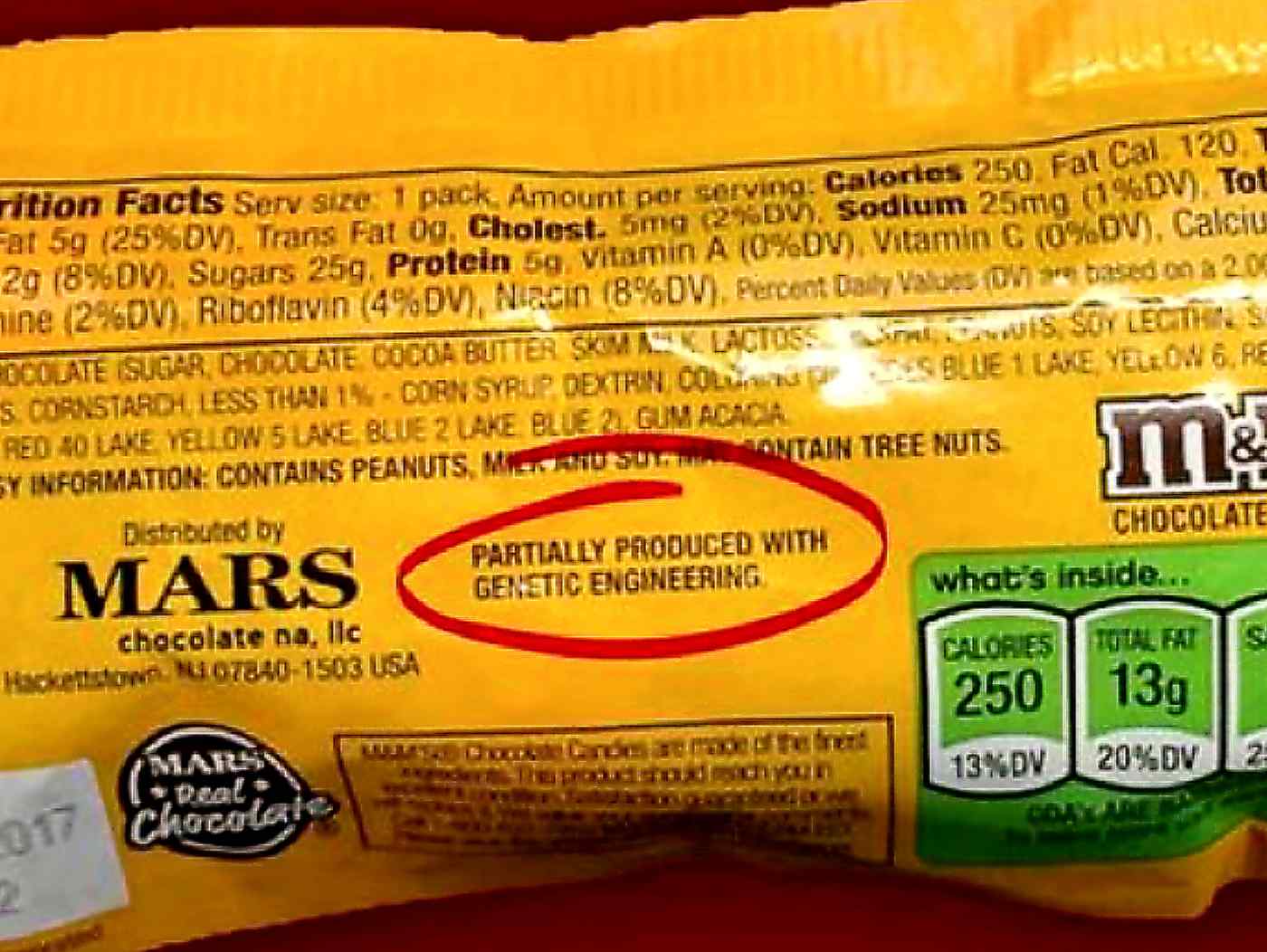 TOKYO -- A U.S. state is about to require that food items containing genetically modified ingredients be labeled as such.

This is quite the turn. The U.S., after all, pioneered commercial production of genetically modified crops 20 years ago. Most of the grains grown in the country are genetically engineered.

Now consumers there are demanding to know what they are putting in their mouths, and food makers are starting to switch to nongenetically modified ingredients.

The trend could have a knock-on effect that is felt in Japan.

The northeastern state of Vermont's labeling law takes effect on Friday. It requires food items that contain genetically modified organisms -- basically food grown from seeds that are genetically engineered in a laboratory -- to have language on a label or sticker indicating as much.

Vermont is the first U.S. state to introduce such a requirement, but similar moves are afoot in other states. Bills requiring GMO labeling have been passed in Connecticut and Maine, both near Vermont. In all, 17 U.S. states have either passed or are readying GMO-labeling regulations.

Plenty of food makers will be affected. Over 90% of the corn and soybeans grown in the U.S. is genetically modified to resist herbicides and pests.

The Grocery Manufacturers Association opposes mandatory labeling, arguing that its members, big food makers, should decide for themselves whether to put that information on labels.

Consumers, however, are up in arms, concerned about what impact GMOs could have on their health.

Meanwhile, some big brands are deciding to apply the Vermont mandate to their products across the country. Food giant General Mills is one of them. It says it will be less costly to use one label in all 50 states.

Mars, known for its chocolate candies, and Kellogg, which has a lot of popular cereal and snack-food brands, are following suit.

Whole Foods Market, a chain of upscale stores known for carrying groceries with natural ingredients, plans to require all of its outlets to indicate what items include GMOs by 2018.

Instead of slapping a genetic engineering tipoff on their products, some brands are turning away from GMO ingredients. General Mills, for example, will switch to sugar from non-GMO sugar cane in its products.

But already, non-GMO corn is about 10% more expensive than genetically modified kernels.

A person in charge of procuring non-GMO soybeans for a Japanese trading house said the market "may tighten until there are more producers of such products."

A representative of the Seikatsu Club Consumers' Cooperative Union in Tokyo said non-GMO products could go up in price, at least in the short term.

A representative of the National Federation of Agricultural Cooperative Associations said a U.S. food maker has approached a subsidiary of Zen-Noh, as the federation is known, seeking non-GMO foods.

And if dairy products and meat become subject to label laws, demand for livestock feed could surge.