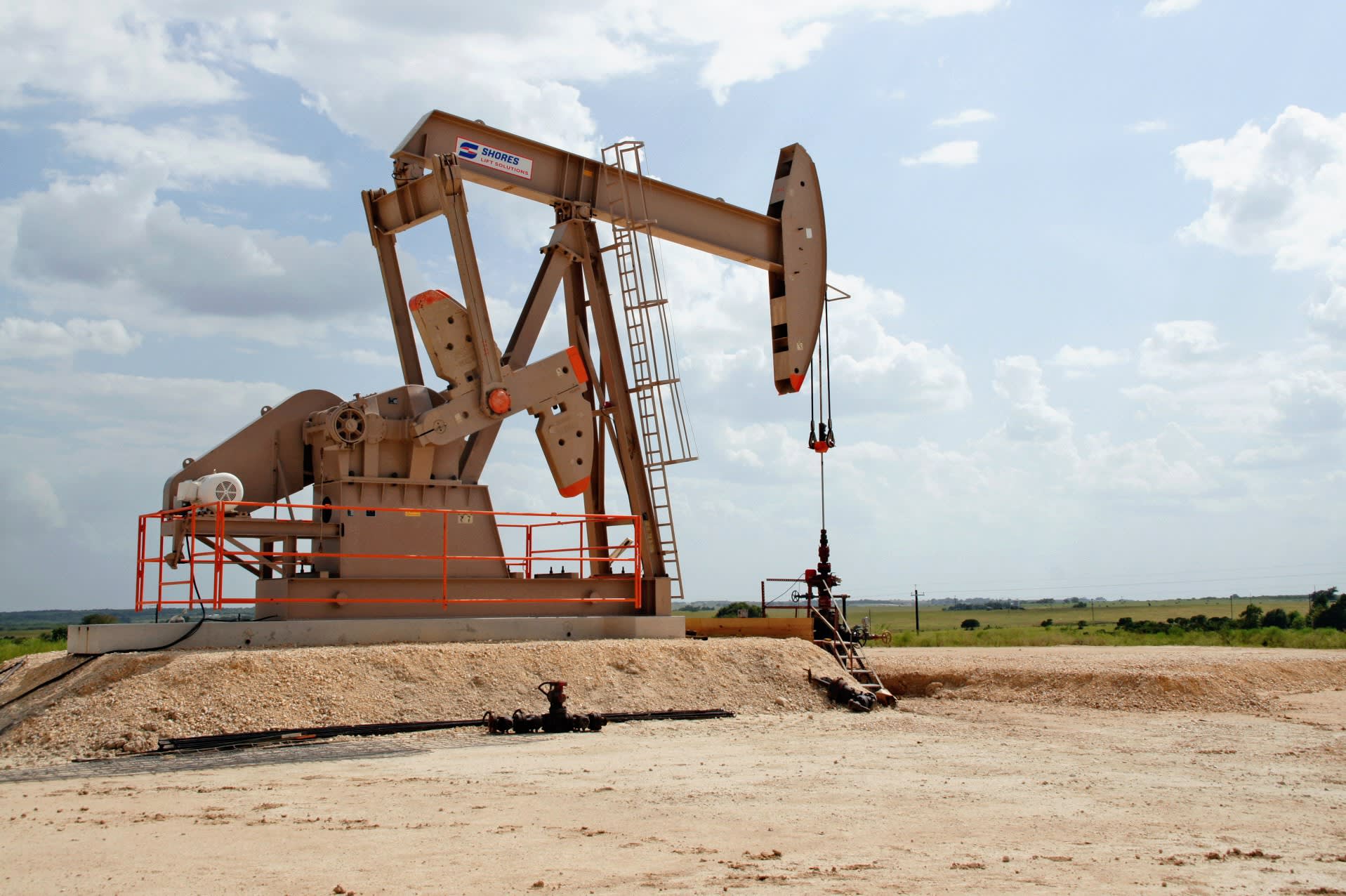 TOKYO -- Cheap oil is becoming the norm for the world, radically changing the dynamics of the global economy.

A sharp increase in the global supply because of the shale-oil revolution and economic slowdowns in major emerging economies have combined to cause oil prices to plummet. With these factors likely to remain in place for the foreseeable future, the world will have to adjust to the huge implications of low-cost crude.

Standing in front of a drilling rig in the Eagle Ford shale oil and gas field in south Texas, Ted Smith of local oil company Tidal Petroleum was sanguine about the firm's business outlook, despite the depressed prices. The well can generate a profit even if the price of crude sinks as low as $25 per barrel, he said. 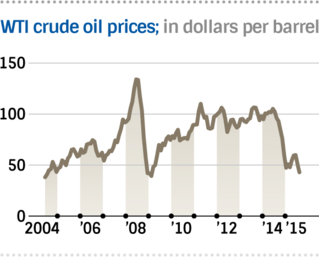 The break-even point for U.S. shale oil was estimated to be around $60-80 per barrel, far higher than that of Middle East oil, which can be profitable even at less than $10.

But a surge in technological innovations has made shale oil production far more cost-efficient. Many shale-oil regions have survived the fall of crude prices from the $100 level to the $40 range in one year.

Despite decreased new investments in shale oil, output has actually increased by 5%.

Harold Hamm, CEO of Continental Resources, a shale player, said the plunge of crude offers a great opportunity to push through reforms for higher efficiency.

"The New Oil Order" is the term coined by Goldman Sachs to encapsulate the tectonic shifts in the world energy landscape arising from the sudden bounty from U.S. fracking, which has pumped up oil production in the U.S. by 60% in five years.

Shale operators account for 60% of crude output in the U.S.

Last year, the U.S. became the world's biggest oil producer for the first time in 39 years, overtaking Saudi Arabia and Russia, according to BP.

The U.S. rise to the top of the oil production hierarchy has led to a new term, "Saudi America."

The changing order in the energy sector has unnerved Saudi Arabia, which serves as the leader of oil producing countries. The Arab country has apparently braced itself for a long battle of attrition with shale oil players. Late last year, Saudi's oil minister, Ali al-Naimi, declared that OPEC will not cut its oil production even if oil prices fall further. In an interview, Naimi said, "Whether it goes down to $20, $40, $50, $60, it is irrelevant." Naimi has convinced other Arab oil producers to follow his strategy.

But shale drillers have continued production, creating a massive oil glut. About 30 large oil tankers are now being used to store oil, and demand for oil tanks has surged.

Just as global oil supply has ballooned, growth in demand is slowing sharply due to the increasingly pronounced slowdowns of the biggest emerging economies, especially China.

Signs of China's "great slowdown" have been multiplying in recent months. In mid-July, following the tumble of the Shanghai stock market, some global automakers, including South Korea's Hyundai Motor, announced sharp cuts in production.

The slump has forced the owners of many car dealerships in China to "fly by night."

The huge plant operated by China National Offshore Oil in Laizhou, a city in the eastern Chinese Shandong Province, is as quiet as a graveyard. The state-run oil company has suspended operations of the plant in response to sagging demand for petrochemical products.

China's once seemingly insatiable appetite for oil, which kept oil prices high, has waned. Global oil demand will grow only at slightly over 2% this year, according to a forecast by the U.S. Energy Information Administration.

Goldman Sachs predicts crude prices will fall below $30 per barrel if emerging economies weaken further. Jeff Currie, global head of Commodities Research at Goldman Sachs, said the world should be prepared for a long period of cheap oil.

When industrial nations accounted for most of global economic output, lower oil prices were a boon to the world economy. As the share of emerging countries has increased, however, the picture is becoming much more complicated.

Caterpillar, a major construction machinery maker, has announced a plan to slash its global workforce by 8% by 2018.

Economic doldrums in resources exporting nations due to low oil prices will deliver a blow to the entire world economy through declines in demand for machinery and other products and services.

The cheap oil, of course, will not continue forever. Major Western oil companies are paring down their combined investment by 16% in 2015 from the previous year.

Reduced oil investment will eventually lead to a fall in production and an upturn in prices.

But for now, there are serious and legitimate concerns that depressed crude prices could trigger a vicious cycle of a weaker global economy leading to further declines in demand and prices, which then push down economic output further.