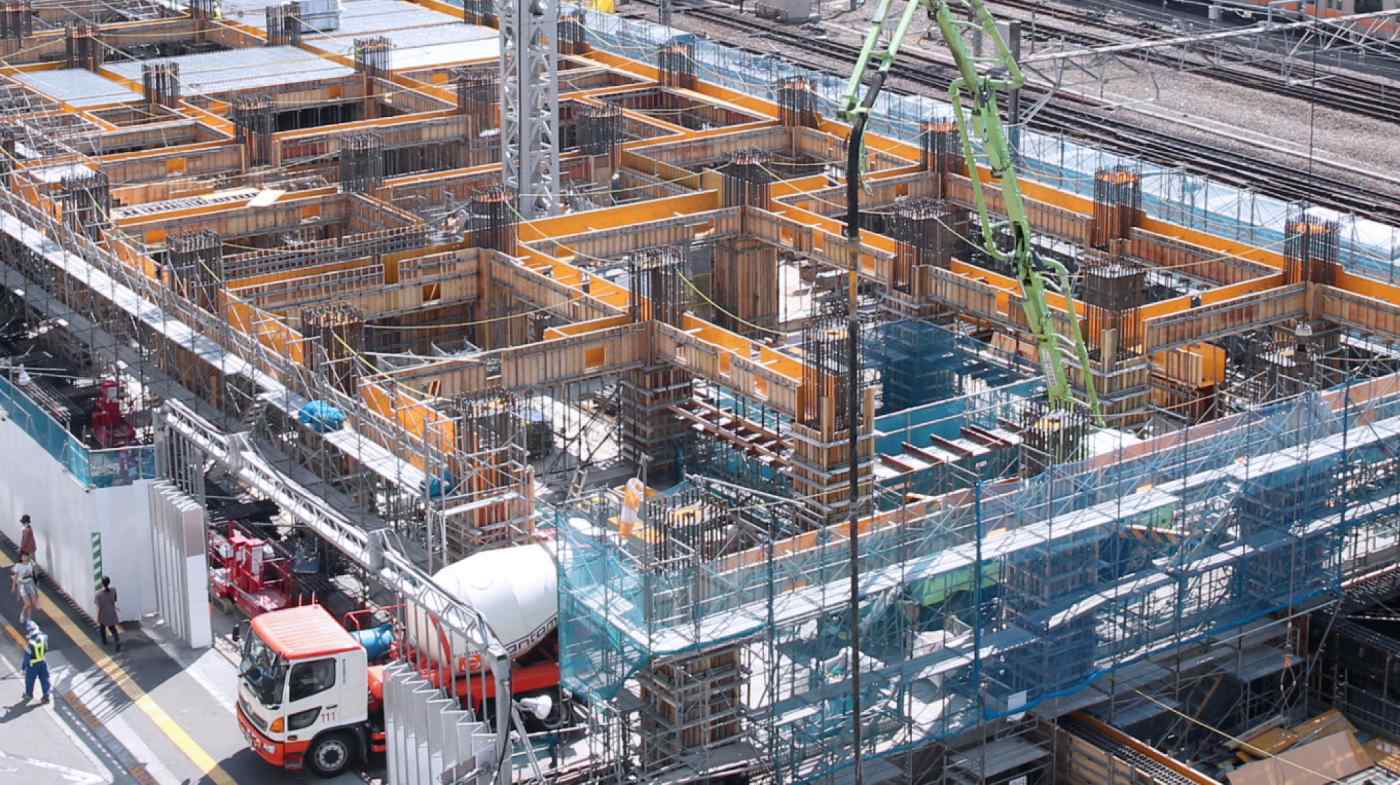 TOKYO -- Malaysia's Shin Yang group will reduce Japan-bound shipments of tropical plywood used in concrete formwork by about 30% starting in September, due to reduced supply of timber.

The Malaysian leader in plywood has informed trading companies in Japan of the cutback. Shipments to Japan for September loads will be 30,000 cu. meters, down 33% from the roughly 45,000 cu. meters in May loads.

Sarawak State in Borneo, a production hub where Shin Yang is headquartered, charges the so-called "timber premium" -- on top of the regular timber tax -- to help fund local infrastructure development. On July 1, the timber premium jumped from a range of 20 to 70 cents per cu. meter to a flat rate of about $12.

To protect its natural resources, the state government has decided to strengthen law enforcement against illegal logging, ban cutting of small trees below a specified diameter, and urge timber companies to strictly adhere to annual limits of cutting.

Plywood makers have already raised prices for Japan shipments for June loads. And July loads are set to be around 6% pricier  -- a hike of about $30 per cu. meter.

Last year, Japan imported 1.07 million cu. meters of Malaysian plywood -- nearly 40% of all its plywood imports -- according to trade statistics from Japan's Ministry of Finance. Shin Yang accounts for about half of that volume.

Reduced shipments from Shin Yang are expected to push up prices further. Local plywood companies have already indicated price hikes for August loads. In just three months, the price probably will rise by around $60 per cu. meter, or 12%.

Many redevelopment projects are underway in central Tokyo and elsewhere, as the capital prepares to host the 2020 Tokyo Olympics. Hard tropical plywood is essential to making concrete formwork. Even though the quality of formwork plywood made from Japan-grown trees is improving, it is not enough to fully compensate for reduced shipments from Malaysia.

The shortage of formwork could delay construction, says the president of a Tokyo-based wood importing company.