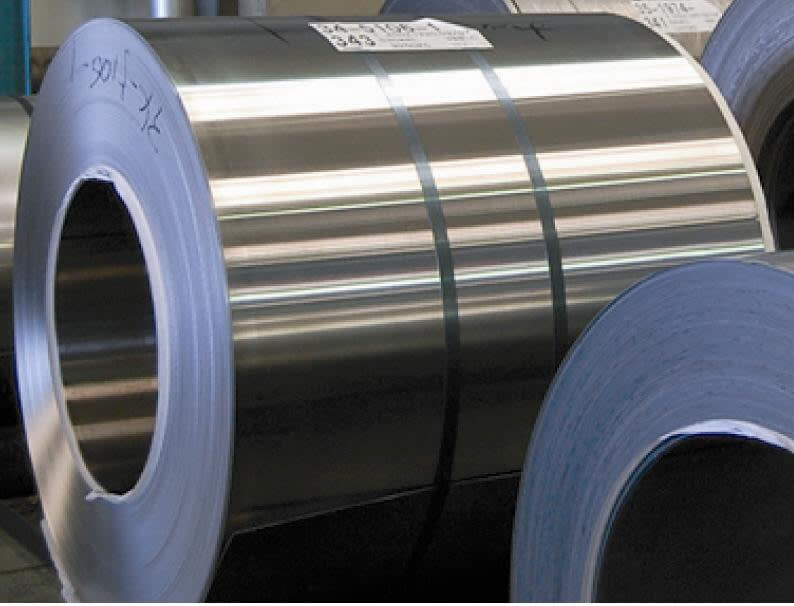 Data from warehouses designated by the London Metal Exchange showed nickel inventories had fallen to a two-year low of 363,216 tons as of Friday, down 17% from the start of the year.

In the Shanghai market, nickel inventories have surged more than twofold in 2016 to 111,700 tons. But when that figure is combined with the LME data, the resulting volume is 3% lower than at the start of the year.

Three-month nickel futures on the LME were trading above $10,400 a ton as of Monday evening Japan time, up nearly 20% from the beginning of the year.

A drop in nickel ore output in the Philippines, which has traditionally accounted for about 20% of worldwide supply, has spurred the inventory drawdown. President Rodrigo Duterte, who took office in late June, ordered the inspection of 40 or so nickel mines because of health problems reported by residents in surrounding areas. This led to suspension orders for eight mines.

Meanwhile, demand for stainless steel has remained strong in China, centering on home use in Shanghai, Shenzhen and other big cities. This has driven up nickel consumption, since the metal is used to produce stainless steel, helping contribute to the world's first nickel shortage in six years.

According to the International Nickel Study Group, demand for the metal exceeded supply by 5,200 tons worldwide in July. The prospect of long-term supply shortages has drawn speculators to the nickel market. LME's commitments of traders report for Sept. 16 showed that investment funds were net-long some 57,500 futures contracts, each representing 6 tons, or more than triple the level at the beginning of the year.

Rising nickel prices likely will translate to higher prices of stainless steel products down the road. However, it is worth noting that the LME data shows inventory levels that are still more than three times higher than four years ago even with the recent declines. Furthermore, the Indonesian government is seen moving toward relaxing a ban on unprocessed metal ore exports.

The upward price trend may also boost supplies, as "some idle nickel mines and smelters will probably resume operations in response to the rising prices," said Yoshikazu Watanabe, president of Tsukushi Shigen Consul, a Japanese consultancy specializing in trends in nonferrous metal markets.