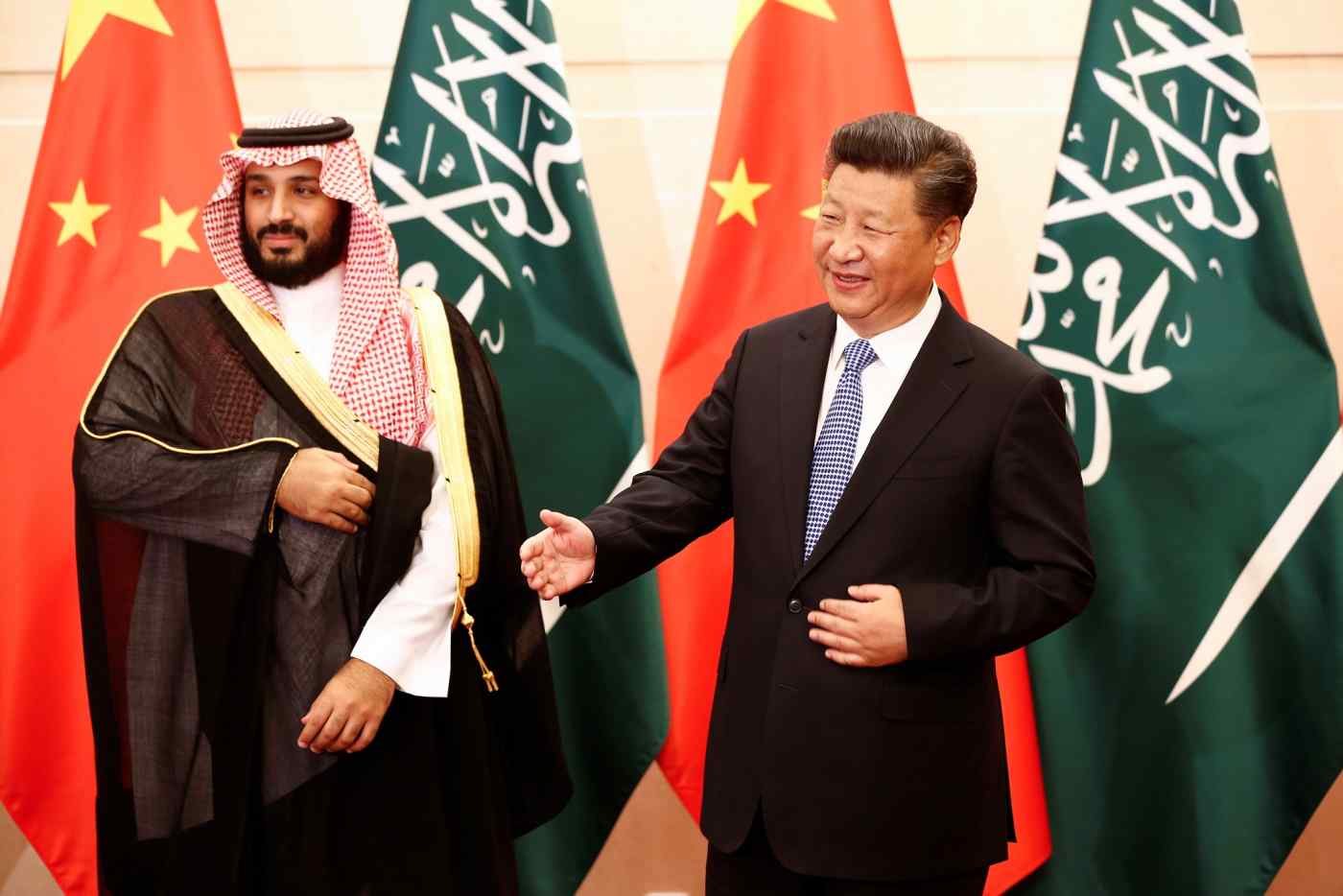 TOKYO -- Plans to list shares of Saudi Aramco, the world's biggest oil producer, have taken a new twist in recent weeks with talks of selling shares directly to China or other institutional investors first -- rather than going to the stock exchange -- emerging as a potential option.

Adding to the uncertainty is the anti-corruption crackdown being carried out by Crown Prince Mohammed bin Salman, in which a number of influential princes and senior officials have been implicated, including an Aramco board member who has been arrested.