South Korean egg prices back down after bird flu spike 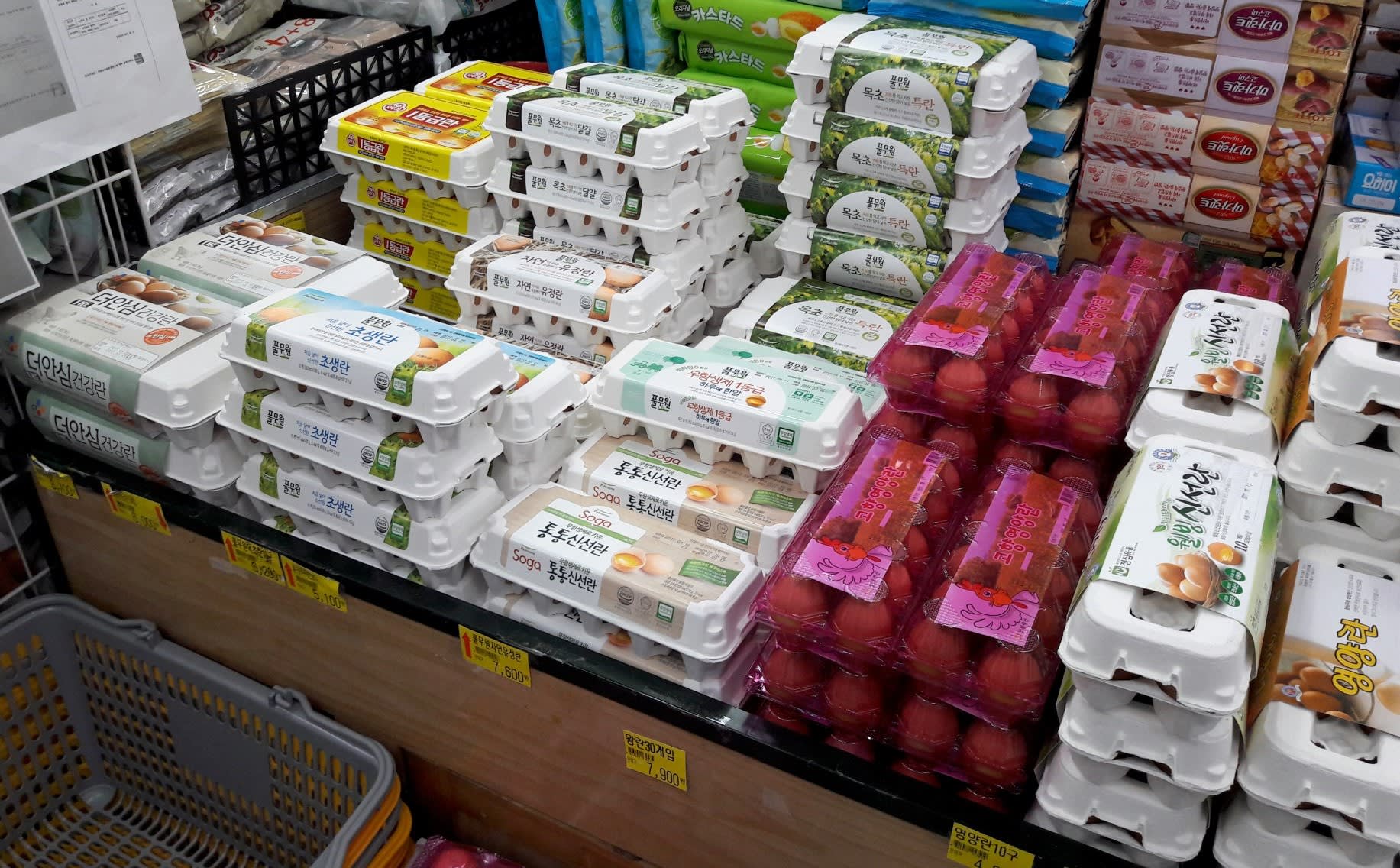 The price of eggs at neighborhood supermarkets in central Seoul rose hugely at the height of the avian flu crisis.

SEOUL -- Omelets should be making a welcome return to South Korean dining tables as a prolonged spike in the price of eggs looks to have finally subsided -- an outbreak of avian flu late last year had seen them skyrocket. 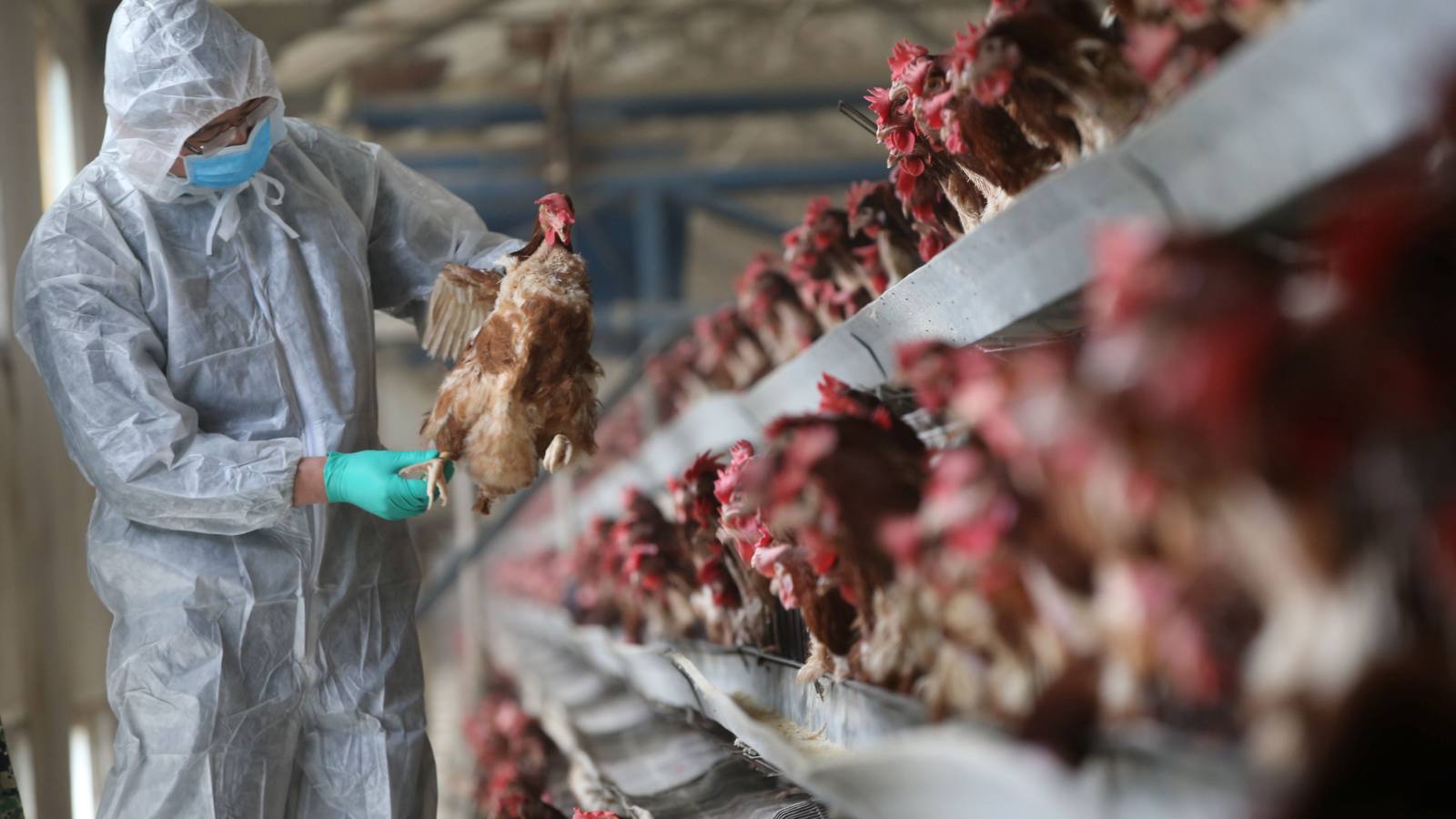 The disease spread rapidly despite various government containment measures, such as restrictions on the movement of birds, disinfection and culls -- around 30 million chickens and ducks had been culled by the beginning of this year.

Even after the disease was brought under control, many eggs were discovered to be contaminated with insecticides, sparking consumer uproar and keeping prices high.

Intermittent outbreaks, including one in June, led to further spikes in prices.

Eggs tend to be more expensive at neighborhood stores as lower prices at large supermarkets push down the overall average.

At one such store in central Seoul, packs of 30 were recently seen priced at 7,600 won.

"Eggs have become a luxury item," said an employee with a wry smile.

Many consumers seem relieved. "Eggs have become a bit cheaper, although they are still pricey. I'm glad as I use them every day," said one shopper in her 40s.

The housewife added that she is happy she can finally buy eggs without too much stress; at the height of the uproar, there were restrictions on the number each customer could buy.