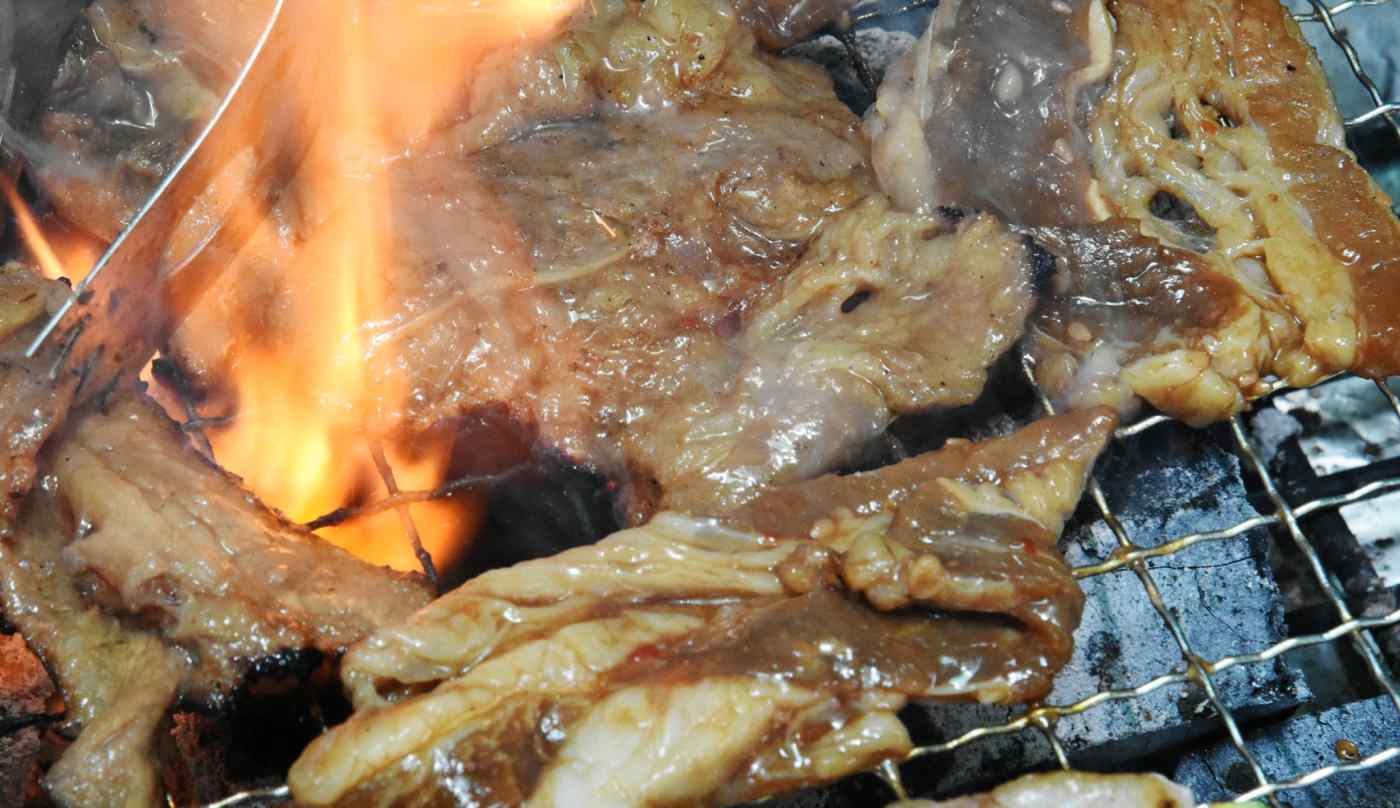 TOKYO -- Wholesale prices for U.S. beef are climbing even higher in Japan, fed by the country's new additional tariff on American frozen beef as well as continued robust demand from restaurants.

Japan's emergency tariff took effect Aug. 1, as the nation's quarterly import volume of U.S. frozen beef increased in the April-June period by more than the 17% threshold that triggers this safeguard mechanism.

Wholesale prices of American frozen short plate beef came to around 800 yen ($7.24) per kilogram in mid-August, rising 3% from July. Prices also were up 40% on the year, riding strong demand from the restaurant industry in Japan and abroad.

U.S. beef accounts for around 40% of Japan's import market. Even cheaper varieties of Japanese beef cost almost double that of U.S. imports, and they are not used in eateries serving low-cost meals such as beef bowls.

The higher tariffs have been largely ineffective in protecting Japan's livestock farmers, failing to push retailers and restaurateurs to buy more domestic beef. Edoichi, operator of restaurant chain Stamina-Taro, may source some of its barbecued beef from Australia and Mexico, while adding more pork and chicken. Supermarkets, meanwhile, are thinking about offering fewer discounts.