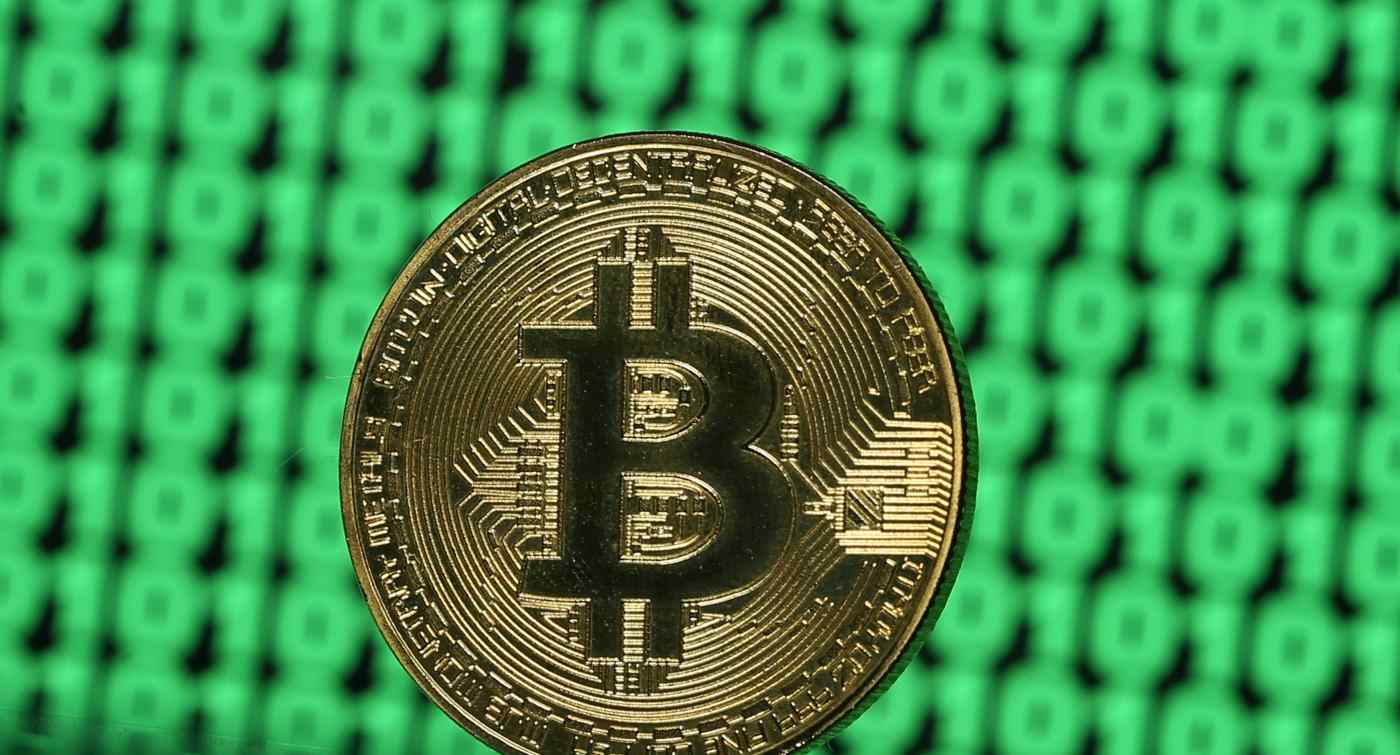 TOKYO -- As bitcoin climbs 19 fold in under a year, central banks in Asia, where about 60% of the world's cryptocurrency trades take place, are increasingly uneasy about the virtual currency that is luring ordinary investors.

The most recent signs came from Bank of Japan Gov. Haruhiko Kuroda. "The rise [in bitcoin] is undoubtedly abnormal," he warned during a media conference following BOJ's monetary policy meeting on Thursday. "Bitcoin is used not as a means of settlement but rather as pure speculation." Kuroda wasn't the only one fretting about bitcoin's volatility. "Looking at the recent frenzy over virtual currencies worldwide, I worry about the irrational exuberance," declared Bank of Korea Gov. Lee Ju-yeol on Wednesday.

On Tuesday, the Monetary Authority of Singapore also urged investors to understand the "significant risks" they take and "act with extreme caution" when investing in cryptocurrencies. "They are not issued by any government and are not backed by any asset or issuer," the authority stressed. Bank of Japan Gov. Haruhiko Kuroda speaks to the media in Tokyo on Dec.21. (Photo by Taro Yokozawa)

These words of warning followed last week's caution by Reserve Bank of Australia Gov. Phillip Lowe, who noted that "the current fascination with these currencies feels more like a speculative mania than it has to do with their use as an efficient and convenient form of electronic payment."

Kuroda's comment was especially important because about 42% of global cryptocurrency trading takes place in Japanese exchanges. Moreover, investors in Asia -- especially South Korea --  are borrowing money in Japan to invest in bitcoin, taking advantage of the BOJ's ultra-easy monetary policies.

The Japanese government moved in April to allow cryptocurrencies as a means of settlement. South Korea is said to be mulling similar legislation.

Several factors are behind the stratospheric ascent. In August, bitcoin split, with a new crypto emerging from the division: Bitcoin Cash. It was the first time the coin split since its climb to prominence, but there was no blowback. Rather, the market seemed more confident than ever in bitcoin as an investment-grade asset. But bitcoin remains risky, as its recent flash crash to $15,577 on Wednesday morning demonstrated, with the currency shedding nearly one fifth of its worth from its recent peak.

This volatility is keeping central bankers awake at night.

Countries with more fragile currencies are sending even stronger messages than Japan, South Korea, Singapore and Australia. In early December, Bank Indonesia issued regulations prohibiting the use of cryptocurrencies in the country.

China had already forced all bitcoin exchanges in the country to close by October, while the Indian Finance Ministry has formed a panel to frame a response to the highly volatile cryptocurrency.

These moves may be designed not only to protect their own currencies and economy from bitcoin's wild fluctuations, but also to distance themselves from the coin's ability to disrupt efforts at halting capital outflow and tax evasion.