Exchanges brace for prospect of fork in the code 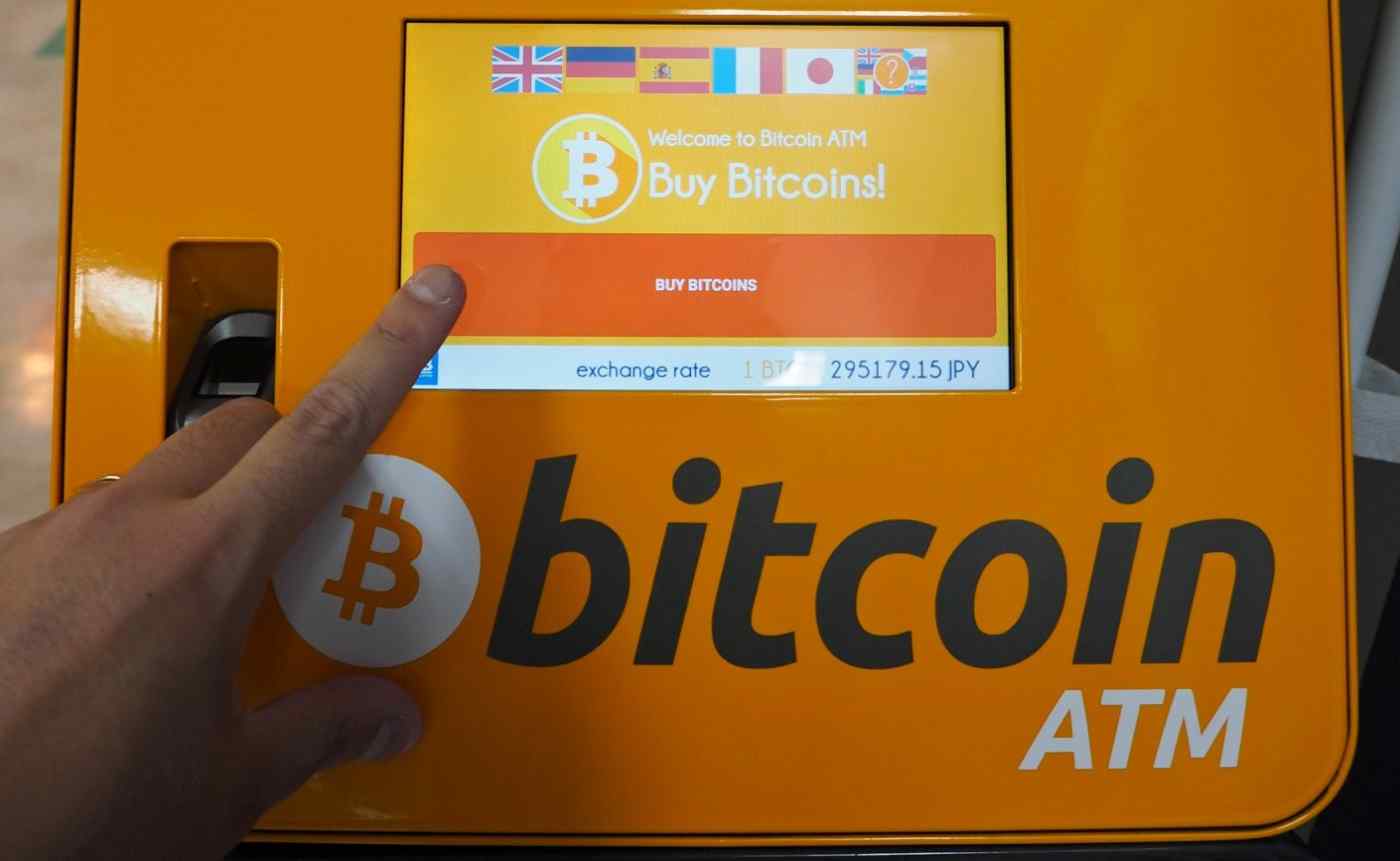 TOKYO -- One of bitcoin's biggest tests looms next month as disagreement over how the virtual currency ought to be maintained has exchange operators considering a freeze on transactions to protect users.

Built-in limits on this decentralized transaction processing capacity have caused fees to skyrocket of late as bitcoin trading has surged. Bitcoin users such as U.S. exchanges have pushed for steps to ease this congestion, but this has met with resistance from miners, many Chinese, who are dismayed by the prospect of lower fees.

Users impatient with the lack of progress have said they will make changes Aug. 1 to address the problem. This could create a fork -- two incompatible versions of bitcoin

"If there really is a fork, some transaction records could disappear," warned Masayuki Tashiro, an analyst at cryptocurrency exchange operator Fisco. Since transaction history is used to determine bitcoin ownership, losing this data could render bitcoins worthless.

Whether a split actually occurs remains to be seen. But the Japan Cryptocurrency Business Association, which counts 14 exchanges among its members, is preparing for the possibility by drawing up guidelines for a freeze on bitcoin transactions, lasting between a day and a week, to protect customer assets.

Some Japanese exchange operators, such as Bitbank and Tech Bureau, plan to let trading continue while blocking deposits and withdrawals until after the fork question is settled. BitFlyer, Japan's largest bitcoin exchange, says it has not yet decided on a plan, but is expected to come out with one next week. Elsewhere, Swiss exchange Bity said it could halt trading as early as July 29.

The failure of the infrastructure supporting virtual currencies to keep up with rising transaction volumes has led to unforeseen problems. Ethereum, the second-largest cryptocurrency by market capitalization behind bitcoin, suffered a flash crash last month sparked by a multimillion dollar sell order on American exchange GDAX. The currency briefly plunged from $317 to 10 cents. Though it swiftly recovered, this goes to show that thin trading can leave virtual currencies prone to extreme price swings.

The uncertain legal framework surrounding cryptocurrencies is also an issue. Many bitcoin exchanges outside Japan do not require users to verify their identities, which critics say allows the use of bitcoin as a payment medium for ransomware. And initial coin offerings -- an increasingly popular fundraising method involving issuing virtual currencies to raise money -- lack rules to protect investors' rights and prevent abuse.

The furor over the possible fork has dragged down bitcoin's price. The cryptocurrency was trading in the $2,300 range Wednesday, down more than 20% from a peak of just over $3,000 in mid-June, data from CoinDesk shows. Ethereum, which had climbed above $400 at one point, has since sunk to around half that level.