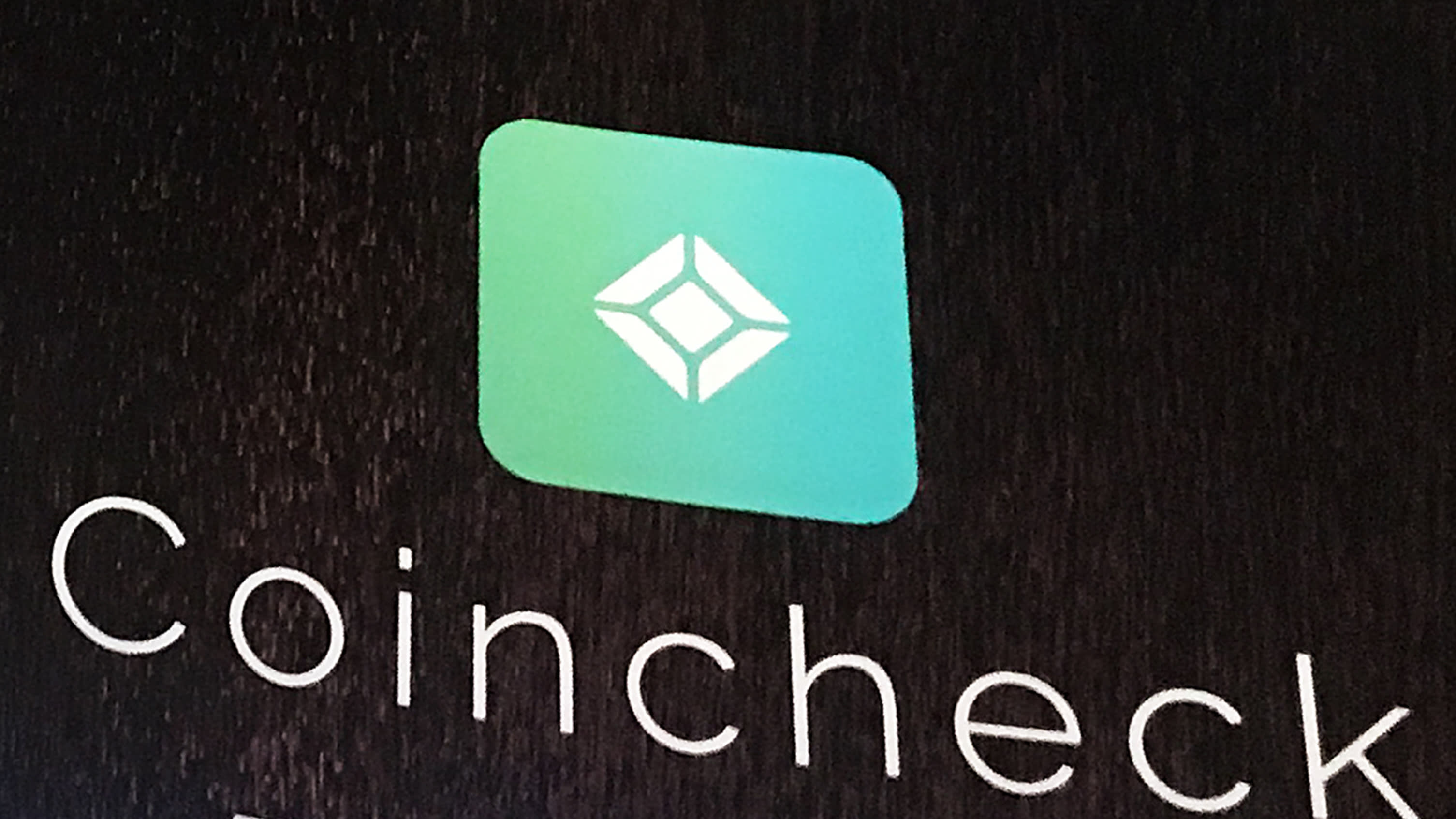 TOKYO -- Japanese cryptocurrency exchange operator Coincheck on Tuesday restarted withdrawals of yen, removing a freeze imposed after the theft of about $530 million from its accounts last month.

Coincheck, which received a business improvement order from the Financial Services Agency, filed a report to the watchdog the same day on measures to prevent a recurrence.

Coincheck suspended customer withdrawals of yen and all cryptocurrencies after the hack of 58 billion yen ($532 million) worth of the NEM cryptocurrency came to light on Jan. 26.

Investors have requested 30 billion yen worth of withdrawals, according to sources familiar with the situation. It was not clear whether all investors would be able to take money out on Tuesday.

The exchange has investigated how the theft happened and introduced measures to bolster its security. In the process, it has decided that the risk factors related to yen deposits have been eliminated.

Coincheck, however, remains uncertain about when withdrawals of cryptocurrencies will be possible. It is switching to using more secure accounts for some of the currencies it holds. Withdrawals will restart after the exchange establishes an appropriate management system, including offline storage of the currencies.

The company has not said when it will begin compensating roughly 260,000 investors affected by the NEM losses.