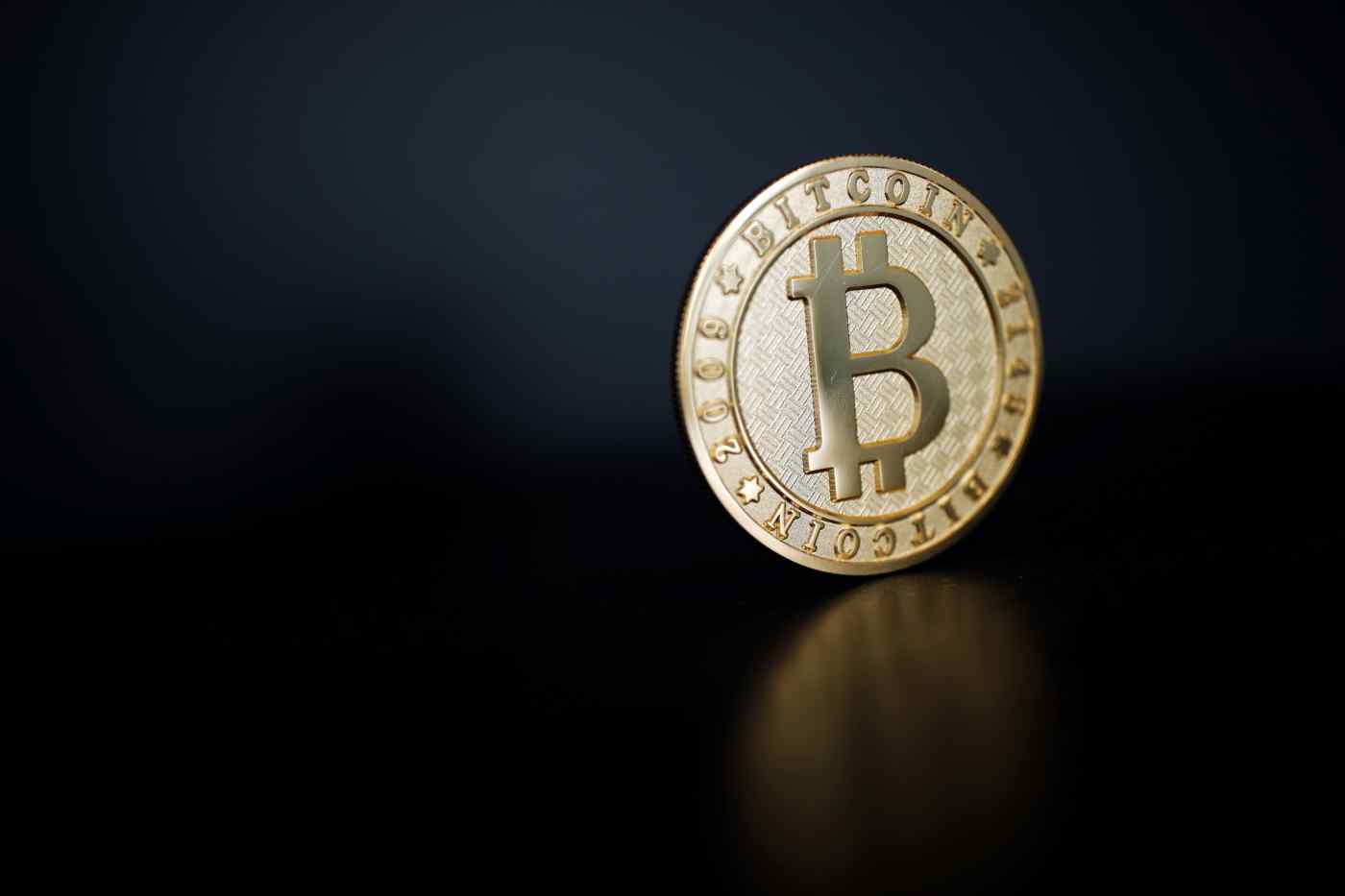 Exchanges dealing in bitcoin and other virtual currencies are facing a clampdown ahead of a Chinese Communist Party congress in October, according to a report by business news provider Caixin.   © Reuters
YUSHO CHO, Nikkei staff writerSeptember 10, 2017 00:30 JST | China
CopyCopied

SHANGHAI -- China is scrambling to minimize risks to its financial system ahead of a key Communist Party congress in October, at which new leaders will be selected.

On Friday, Caixin, a Chinese business news outlet, reported that financial authorities have decided to shut down virtual currency exchanges.

Beijing appears eager to eliminate money laundering and choke off capital outflows by shutting down bitcoin exchanges and other virtual currency trading platforms. It is also tightening its grip on peer-to-peer lending, in which individuals privately contract to borrow and lend.

But these efforts may backfire, creating instability in the financial markets and making digital currencies more volatile.

Some exchanges have temporarily halted trading in response to the report. Investors rushed to sell their digital currencies for cash, sending bitcoin about 20% lower versus the yuan at one point on Saturday, compared with the day before, to below 24,000 yuan ($3,703).

Major virtual currency exchanges -- OKCoin, BTC China and Huobi -- separately issued statements late Saturday saying they had not heard from regulators and cannot confirm the veracity of the report. They also said that even if the report is accurate, they believe the authorities will not ban over-the-counter trading in virtual currencies. They added that they will continue providing the information needed to facilitate such trading.

The report comes just days after the government announced on Monday that it will ban initial coin offerings, which are a way for companies and other entities to raise capital by issuing virtual coins or tokens. The announcement had already raised fears that controls on virtual currencies are to be tightened. The reported move by authorities to close some exchanges was much harsher than most market players expected.

"Now we need to rethink how we do business," said one Chinese miner, as companies that create new blockchains, or records, for virtual currencies are called.

If such exchanges are closed, investors may suffer losses. The fact that the government appears to be pushing ahead despite that risk suggests Chinese leaders are placing financial stability above all else at the moment.

Don't go with the flow

China devalued its currency in 2015 and has since struggled to stem an outflow of capital from the country. Operating outside state control, "virtual currencies have been used to pull capital out of China," said a Huobi representative.

The People's Bank of China, the central bank, is increasingly wary. In January, officials raided a cryptocurrency exchange.

For President Xi Jinping, a torrent of money leaving the country is bad news, particularly with the party congress right around the corner.

In May, China changed the rules governing the currency markets to give the state more leeway to set the yuan's value versus other currencies. Critics complained that Beijing was backing away from pledges to make the currency more international. But stability in the foreign exchange markets means more to party leaders; they appear unwilling to give free rein to virtual currency traders.

The government is also moving to clamp down on online peer-to-peer lending, which is blamed for fueling an overheated property market and excessive student loans.

But a crackdown entails risks. Virtual currencies and other new financial services have attracted a lot of venture capital. Harsher regulations could stymie that growth. And if individual investors see their losses balloon as a result of the shutdown of virtual currency exchanges, they may turn their wrath against Xi and his government.