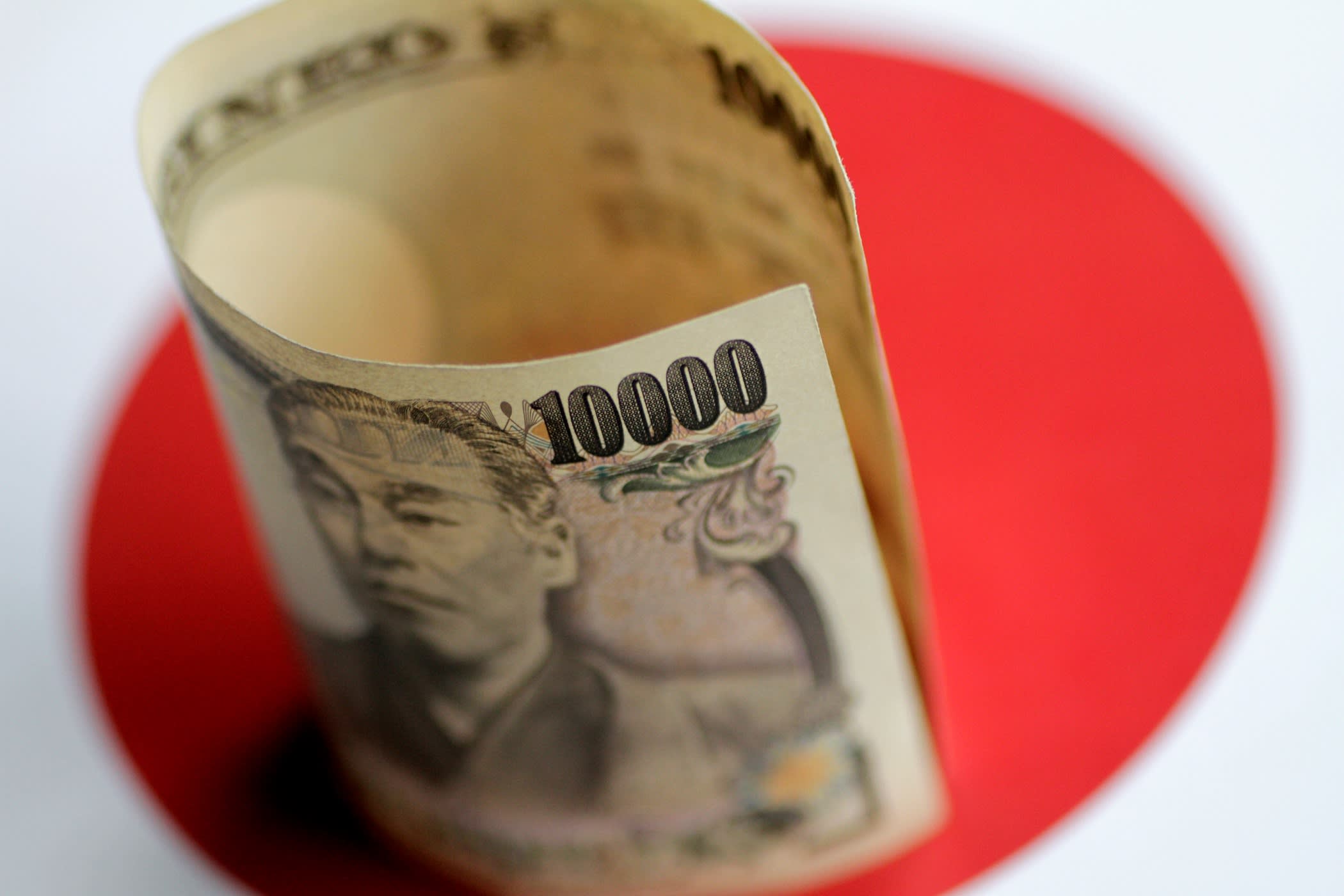 TOKYO -- Dozens of Japanese banks are uniting behind a new digital currency they call J Coin, looking to fend off global e-payment players and amass a treasure-trove of consumer data.

The consortium includes megabank Mizuho Financial Group and Japan Post Bank, as well as numerous regional banks. Together, they have established a company to handle J Coin. And although the name might bring to mind that other much-hyped virtual currency, this one would be free of bitcoin's famous volatility.

J Coin would be no more erratic than the yen, since its value would mirror the Japanese currency.

The banks intend to use the new currency to offer electronic payments, plus other services like commission-free remittances. They hope to counter the growing e-payments services of international tech giants like Alibaba Group Holding and Apple. There is a possibility Japan's other big banks could join the group, creating a massive coalition.

The banks foresee a system under which yen could be withdrawn from a bank account and converted to J Coin with a smartphone app. The digital currency could then be used for payments at convenience stores, restaurants and any other participating businesses.

Besides e-payments, direct money transfers are seen as another key feature. Individuals and companies would both be able to shift funds between bank accounts. No commissions would be charged on remittances between individuals, and overseas transfers would be cheaper.

Mizuho earlier this month met with Japan Post Bank, 70 regional banks -- including the Bank of Yokohama, Shizuoka Bank and the Bank of Fukuoka -- and major retailers to prepare for the launch. Japan's Financial Services Agency is open to the idea, and the banks will soon begin hammering out the details.

The big prize is the huge amount of data that would be collected.

The J Coin management company would accumulate users' shopping and remittance records, along with other related information. This data would be shared -- anonymously -- among the banks and sponsor companies, allowing them to enhance their marketing and pricing strategies.

Data is a big reason the rival banks are coming together: There is concern about valuable information on Japanese consumers being dominated by overseas competitors.

The spreading use of Apple Pay is seen as a case in point. Alibaba also plans to bring its Alipay service -- popular among online shoppers in China -- to Japan as early as next spring.