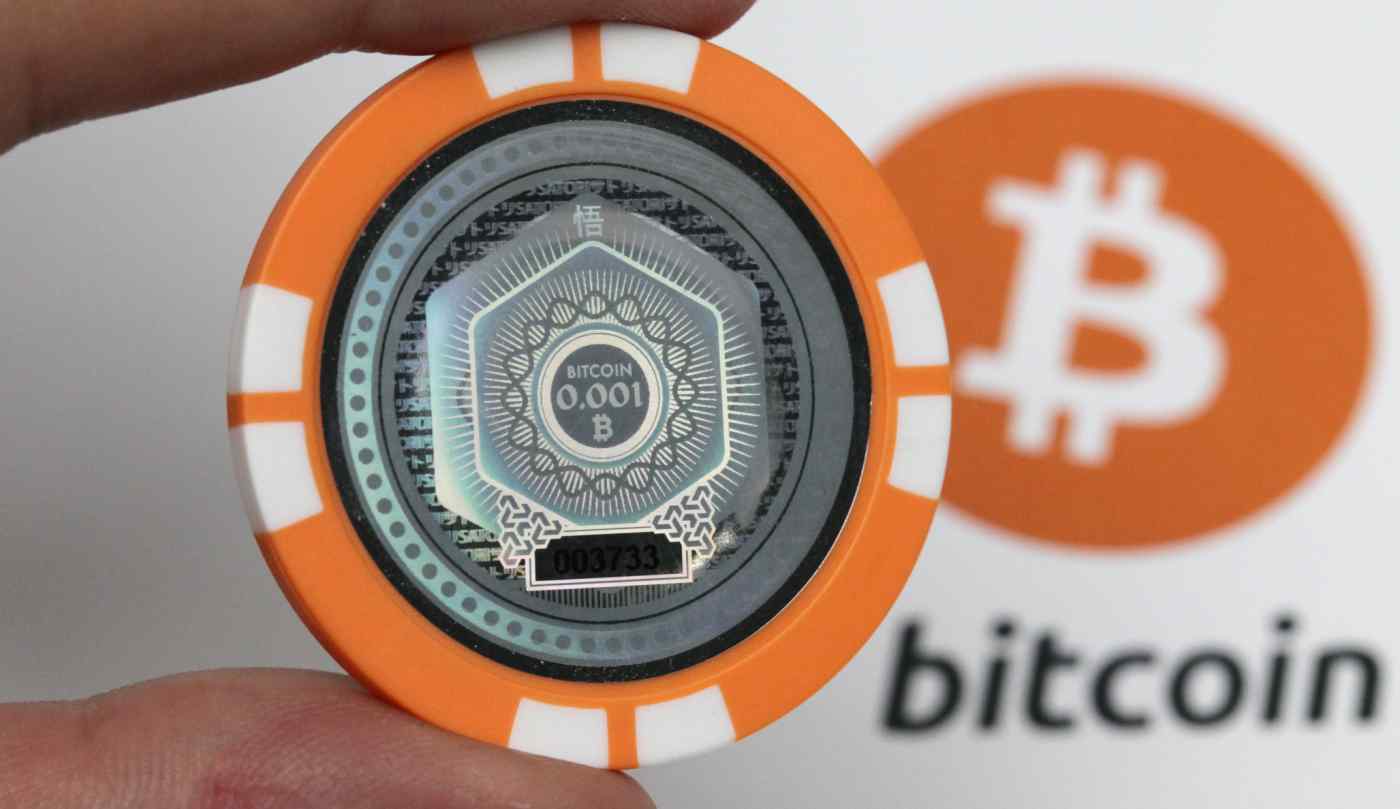 TOKYO -- The Japanese retail investors behind the latest bitcoin boom may be in for a wilder ride than they expected, given the stiff challenges in determining virtual currencies' underlying value and the ease with which souring sentiment can sink prices.

On May 22, Ethereum had "climbed 30% in just 24 hours," a 40-something in Tokyo marveled at the time, tracking trading on his smartphone. He had begun investing in the currency early that month.

Cryptocurrencies are gaining a reputation for minting millionaires in Japan. One 34-year-old has put a total of 8 million yen (around $72,000) into these currencies over the past three years or so. His holdings now total more than 300 million yen.

Such Japanese retail investors were a driving force behind a surge through last week in all manner of virtual currencies, previously the province primarily of entrepreneurs and the wealthy. Now, a variety of investors with experience in foreign exchange trading are taking to these alluring new assets. At an exchange run by Osaka's Tech Bureau, new accounts opened per day quadrupled after the Golden Week holidays of early May compared with before. Takafumi Horie, an entrepreneur best known for founding the Livedoor web portal, wrote on social media May 22 that virtual currencies had at last "bridged the chasm" as investment assets.

The market for virtual currencies had undergone a tectonic shift since last year, when China was still the dominant player. Bitcoin and peers let retail investors there circumvent Beijing's $50,000 limit on annual foreign exchange, making them a popular way for Chinese concerned about weakening in the yuan to protect their funds.

This was not to last. The government, fearing unchecked capital flight, stepped in with strong restrictions early in 2017 -- for example, suspending bitcoin withdrawals at exchanges in the country. Chinese investors' brisk trading slumped, keeping bitcoin from straying far beyond the neighborhood of $1,000 in the first part of the year.

Blockchain: protector of cryptocurrencies ... and eggplant

On April 1, the wind shifted: Japanese legislation took effect granting virtual currencies legal recognition as a method of payment. Starting in July, the currencies will be exempt from the consumption tax. Restaurants, retailers, airlines and even utilities have begun accepting bitcoin and the like as payment, making the currencies increasingly familiar parts of Japanese life.

The spectacular recent gains by virtual currencies particularly popular in Japan, including XRP and NEM, speak to the cryptocurrency fever here. These and other currencies jumped May 8, the day banks reopened after the holidays.

Bitcoin prices vary by country and are relatively high where demand is strongest. The currency trades at around a 5% premium on its U.S. price in China. In Japan, the premium is 10%.

The variation stems partly from the cap on the total bitcoin supply. As time goes on, bringing more bitcoins into existence through the computations known as mining grows more difficult. Supply is thought to be increasing at a 4% annual clip, around half the previous rate, contributing to the currency's climb in value.

And the total market value of virtual currencies comes to only $70 billion or so -- far less than the equities or conventional foreign exchange markets. It is thus inevitable that a crush of cash would drive prices up.

But despite buzz over price gains, the question of the true worth of these currencies remains largely unresolved. Unlike such assets as stocks, where price-earnings ratios and other measures help guide investors' decisions, "there are almost no yardsticks for investment" in virtual currencies, according to Masayuki Tashiro, bitcoin analyst at the Fisco Cryptocurrency Exchange. This means that a virtual currency's going price hinges almost entirely on investor sentiment.

"It's just like the Dutch tulip bubble in the 17th century, where buying begets more buying," argued Sadakazu Osaki of the Nomura Research Institute.

With no set of guideposts to rely on, investors can be mercurial, leading to daunting market volatility. Bitcoin prices plunged 20% in a single day this March, when American authorities announced that they would not license an exchange-traded fund tracking the currency. Prices dropped nearly 30% from last Thursday through Saturday amid fears that the market was climbing too high. Virtual currencies evidently have a good deal of developing to do if they hope one day to rival their conventional counterparts.